Project by Project is a national nonprofit focusing on issues in the Asian-American community. They host an annual benefit called Plate by Plate (this is the 9th) which features a host of local restaurants and drink purveyors. Each year there is a different partner beneficiary; this year it’s the Asian Youth Center, a group focused on the needs of youths and families of Asian immigrants. 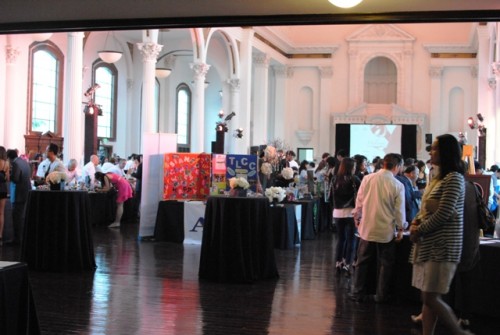 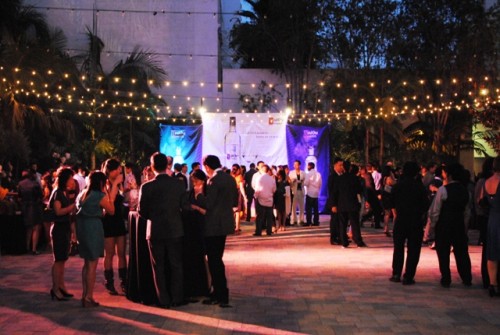 The event was held at Vibiana in downtown, which was a really nice venue with an outdoor and indoor area. A big plus: it’s walking distance from where I live! This was my first time attending this event, but I don’t think it will be my last. 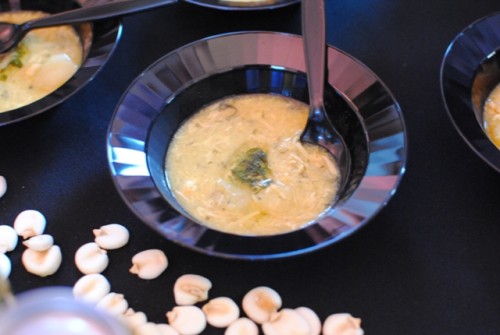 This was a comforting chicken soup with shredded chicken breast and a lingering heat. Pretty nice.

Unfortunately I didn’t get a picture of this, but it was a standout dish. Tender and beefy, the meat came with a sauce actually made with squid ink (made to look like a sauce au poivre). 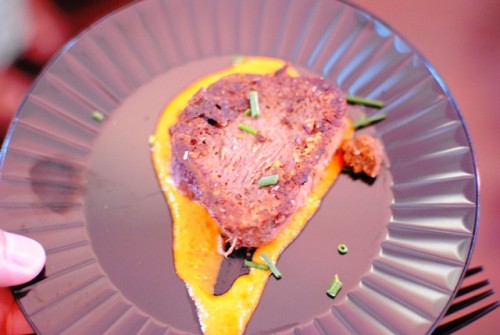 The tongue was tender, complemented well by the romesco-like sauce. 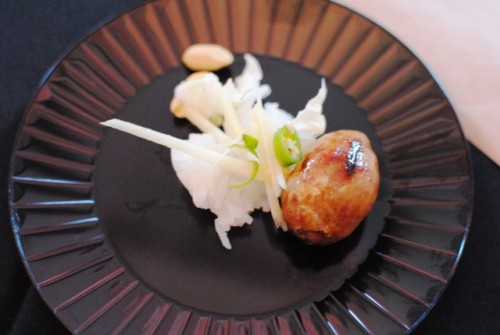 I liked the sausage, though I didn’t exactly find it sour (which was a good thing, for me). The flavors were there, especially the ginger and chile. 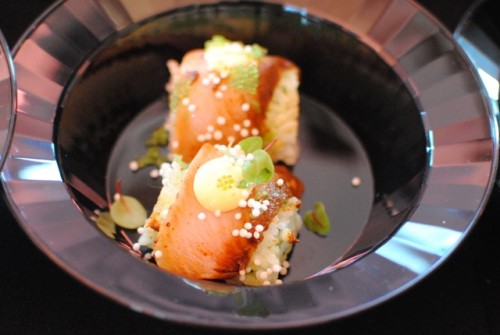 This was actually one of three dishes Chaya had on offer. I’ve had this hamachi sushi before, but I liked it a lot better here. The hamachi was complemented by a slightly sweet aioli with a subtle depth of mole flavor. The rice had a nice flavor as well. 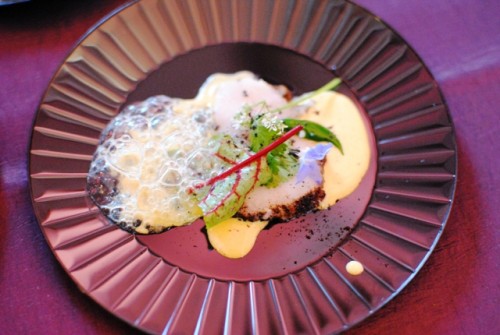 A really smooth and tender piece of fish in a creamy sauce. 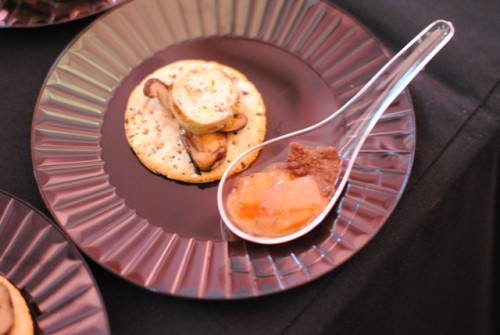 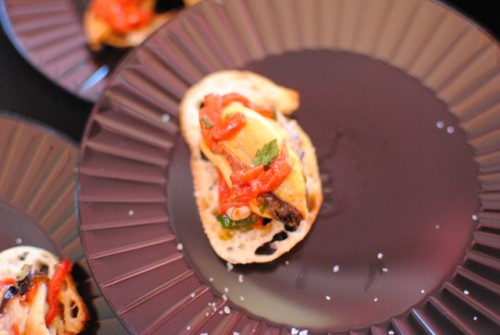 There were a number of components here but I thought they came together well – the sweetness of the pepper, acidity from sherry vinegar and the lemon, and the texture of the cracker. 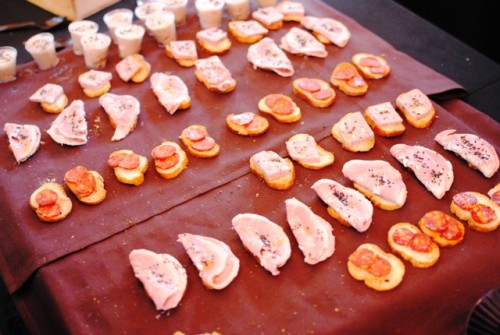 I tried the rabbit ballotine and homemade chorizo – both solid. 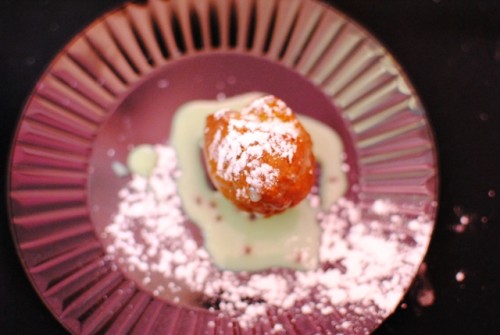 I passed on the chicken since I’ve had it before, but indulged on one of the donut holes. I really liked the flavor and subtle sweetness, though found it a little more dense than I would’ve liked. 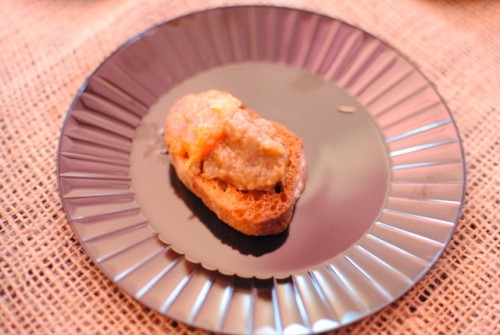 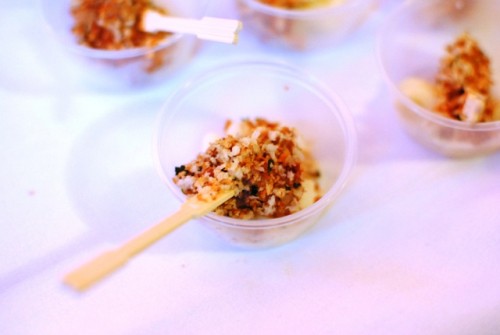 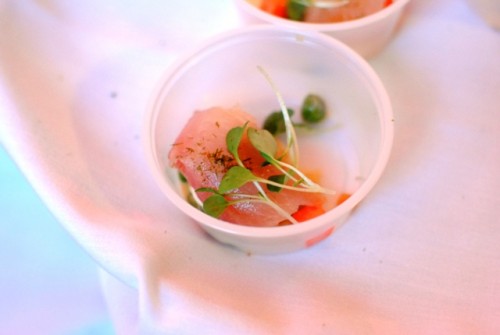 I liked both of these dishes. The lamb sweetbread had a texture similar to escargot with a mild spiciness. The hamachi was cool and refreshing, with a really nice citrusy heat from the yuzu kosho. 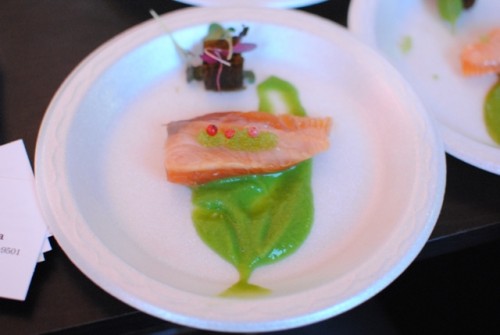 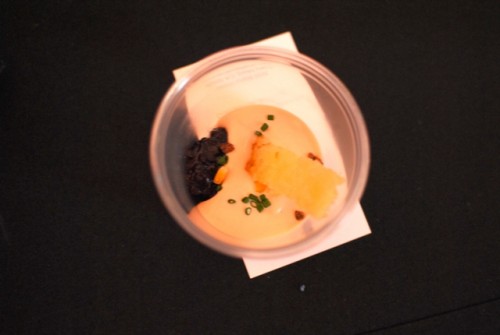 I liked the creamy, rich foie gras foam paired with the cherry. Sort of a classic flavor combination, but presented in a different form. A light cracker lended the necessary texture. 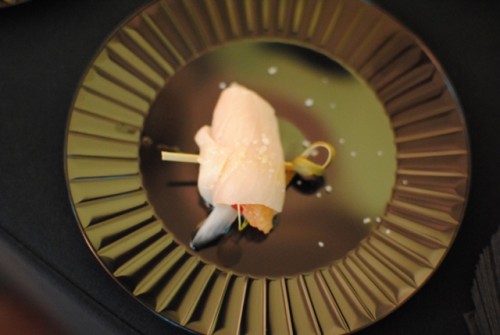 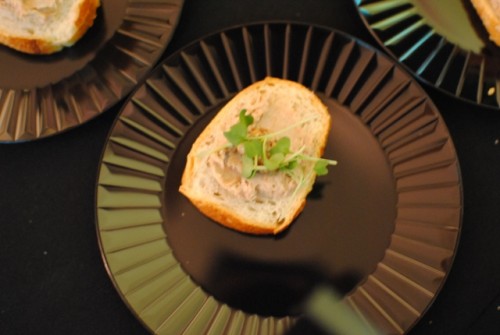 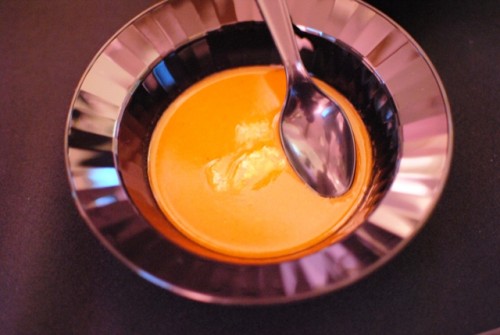 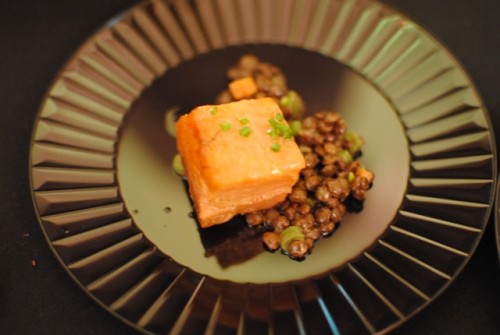 I enjoyed the fish soup and its rich shellfish flavor, while the pork belly was outstanding – really tender and very flavorful. 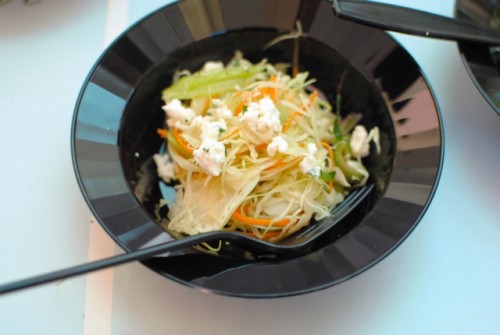 Suzanne Tracht often serves her pot roast at these festivals, but I enjoyed the change of pace here with a cool chopped salad. 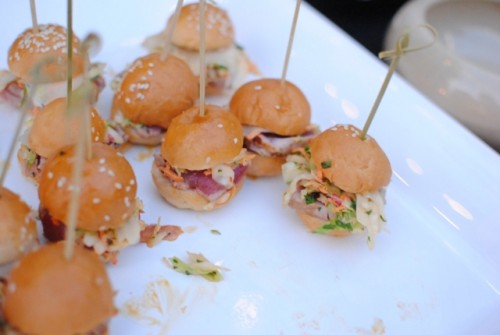 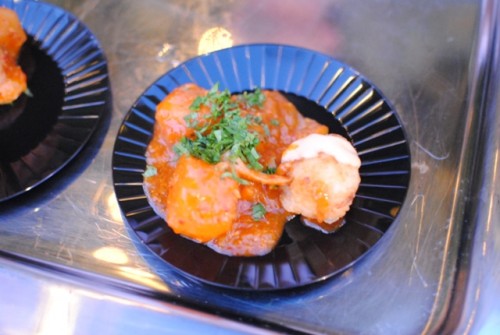 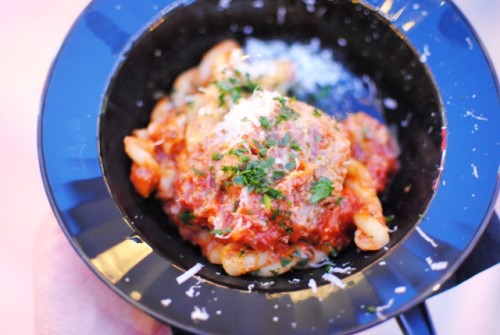 Chef Andre Guererro said this would be the best pasta I had here. He was right, but it was also the only one. Loved the meatball, but the pasta was overcooked. 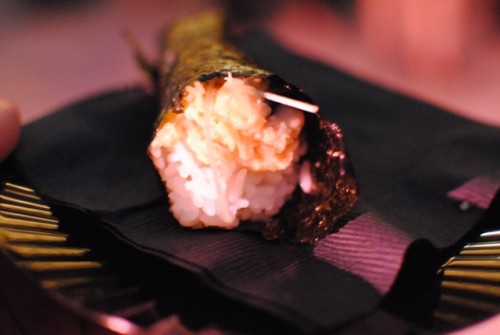 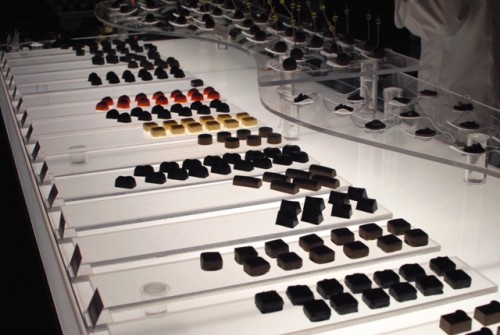 I was pretty impressed with these chocolates – there were a ton to select from and I had the Ti Kuan Yin oolong truffle and a fleur de sel caramel. Both were quite good.

Stone Brewery and The Bruery 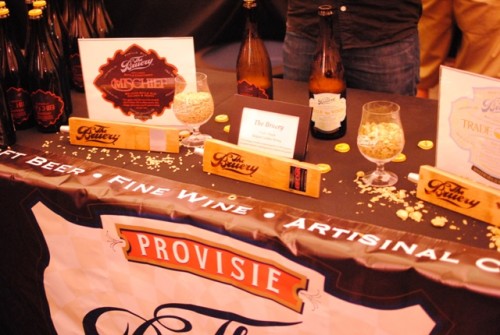 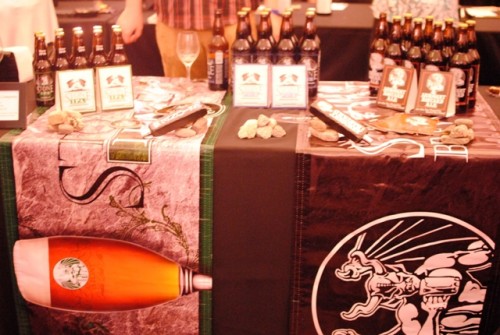 There were a variety of drinks on offer from sodas to sakes to wines. For some reason, I opted to stick to beers: Stone had their IPA, Smoked Porter and Arrogant Bastard and the Bruery had Mischief and Trade Winds. I had a pour of each throughout the night.

I thought this was a great event. From a patron’s perspective, I thought it went pretty smoothly with lines kept to a minimum. A number of restaurants did run out of food kind of early, but I was able to try just about everything I wanted to.

The VIP lounge included a few other food/drink options including Walter Manzke and Julian Cox that I missed out on, but the $250 for a VIP ticket was a bit steep for me. I purchased my ticket on the first day, locking in a $100 price promo. The regular general admission price was $150.