Like a lot of cities in Asia, Taipei is famous for its street food. Everywhere I went, there were plentiful restaurants and street vendors selling whatever their specialty was. Seriously, food was almost everywhere, indicative of Taiwan’s dining culture which is rooted in these affordable, quick eats. The night markets, with its concentration of food/shopping options, were a great opportunity to eat my way through it.

I had the opportunity to try three of Taipei’s largest night markets – Raohe, Shilin, and Tonghua/Linjiang. Dining in these night markets were often a hectic proposition, so I ditched the DSLR – all of the photos in this post were taken with my iPhone. This picture-heavy post recaps my experiences in all three of these markets. 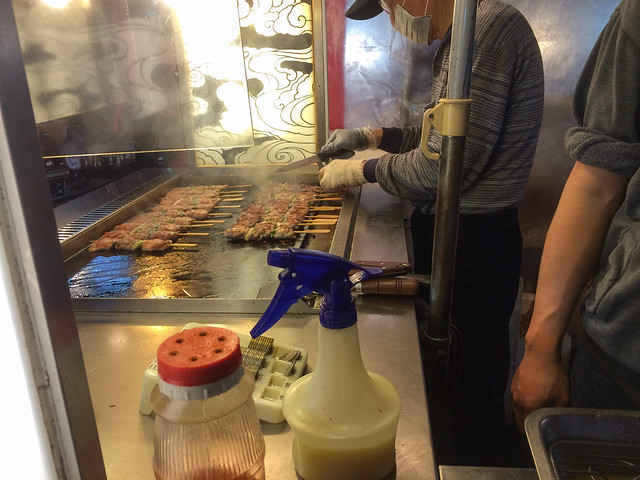 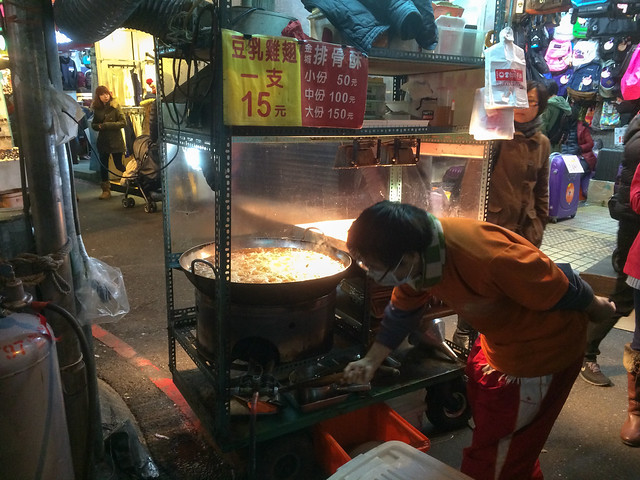 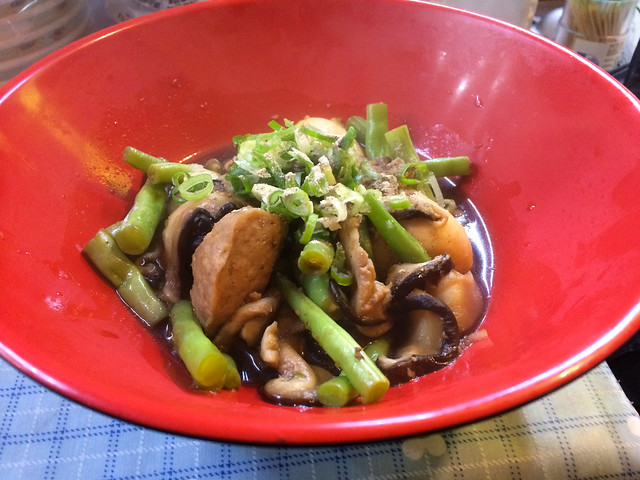 I loved the energy and activity in the night markets; food options, expectantly, were both affordable and plentiful. Highlights were the giant fried chicken at Shilin, pan-fried dumpling shengjianbao at various places, piping hot black pepper buns hujiao bing at Raohe, and the cool and refreshing aiyu jelly and various milk teas. Raohe definitely had the greatest variety of food, while Shilin (the largest and most famous) was large but disappointingly didn’t have the variety – many stalls appeared to be serving the same items. The night markets were a memorable venture and are a must-visit in Taipei.