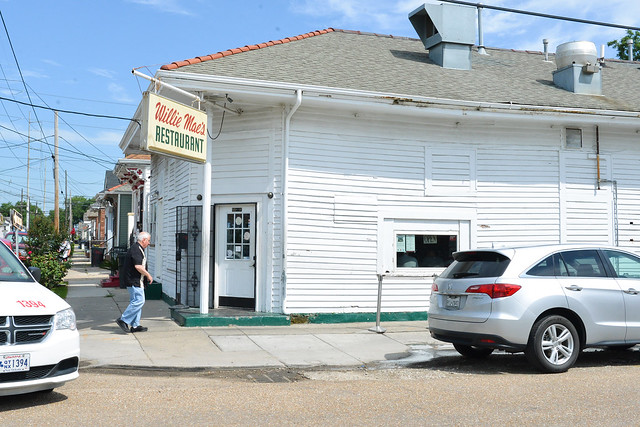 Willie Mae’s fried chicken was probably the most highly anticipated bite of this whole trip for me. In fact, this might have topped the list of dishes I wanted to try in America. I’m a huge fan of fried chicken; Willie Mae’s is supposed to have some of the best in the country. Popularized countless times by the likes of the Food Network and Travel Channel, it kind of seems like the Peter Luger of fried chicken. Pretty much legendary status.

The menu at Willie Mae’s offers a host of southern specialties like a country fried pork chop, smothered veal, and fried catfish or shrimp. These items are supposedly good, but I’ll likely never know – we were here for fried chicken. 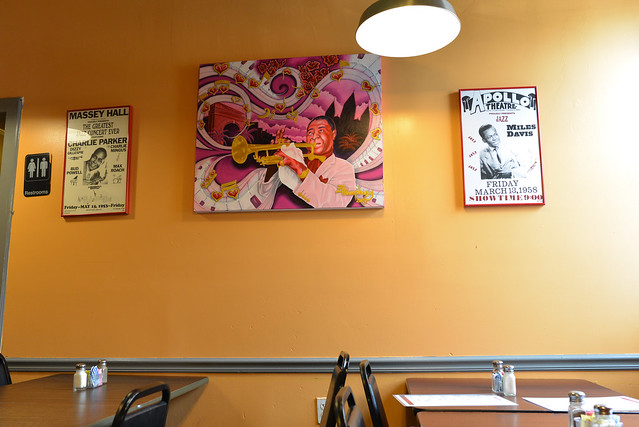 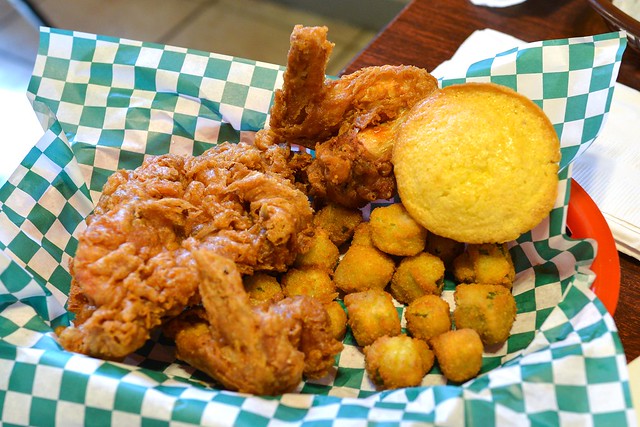 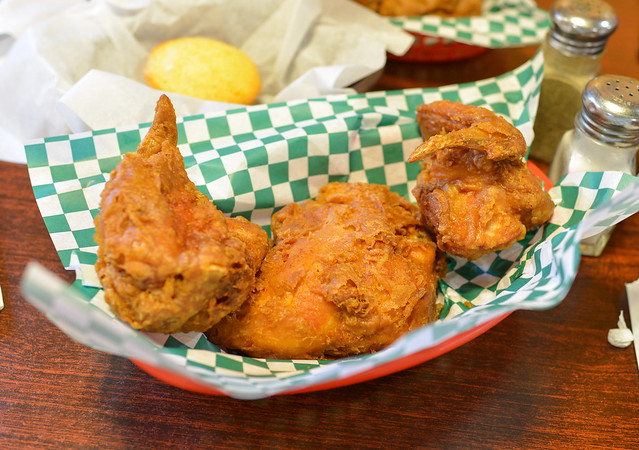 They really call it that. But I’d have to say, even with really high expectations, the chicken pretty much delivered. Without requesting it, we actually got all white meat (breast and two wings). It was certainly well-seasoned, I could see how someone may say over-seasoned, served hot out of the fryer and full of flavor. Very juicy too, especially for white meat. The batter had great crunch, carrying the seasoning and having great interplay with the moist meat. Fried okra was solid too, while the cornbread was OK. 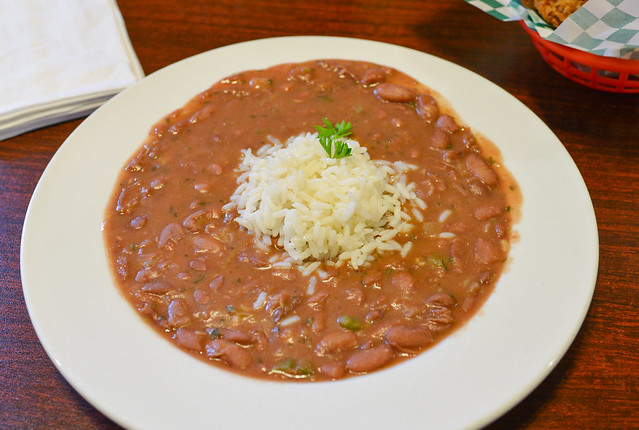 I’ve had red beans and rice on the west coast and thought I knew the dish. Nope. This was phenomenal, packed with so much delicious depth of flavor. Never had anything like it. Surely there was plenty of pork fat involved to make it taste so good. Wrong again. All of the sides here are vegetarian. Incredible.

Craving a taste of what Willie Mae’s dark meat fried chicken was like, we stopped by their other location near Tulane. Willie Mae’s Grocery & Deli opened late in 2014. It’s in a better neighborhood than the original spot and open on Sundays (the original isn’t). 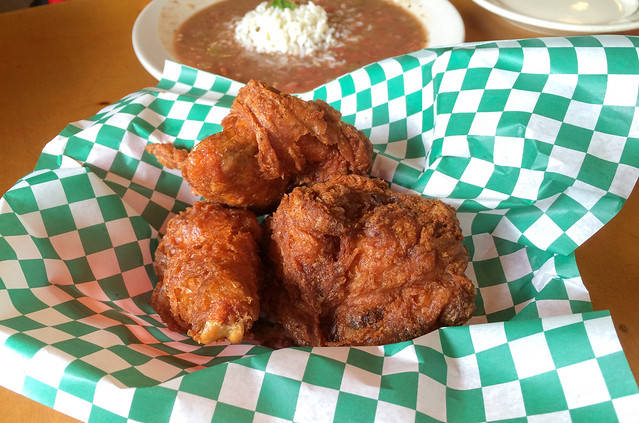 Dark meat was even better. As expected, it was generously seasoned, full of juicy flavor and again served piping hot.

I was happy to have a chance to try Willie Mae’s and even happier that it didn’t disappoint. In terms of fried chicken, for me it ranks right up there with Ad Hoc’s (which I had the pleasure of being able to try within a month of each other). The red beans and rice brought it up to another level, making for a great pairing with the chicken. It’s a combination that is really, really hard to beat.