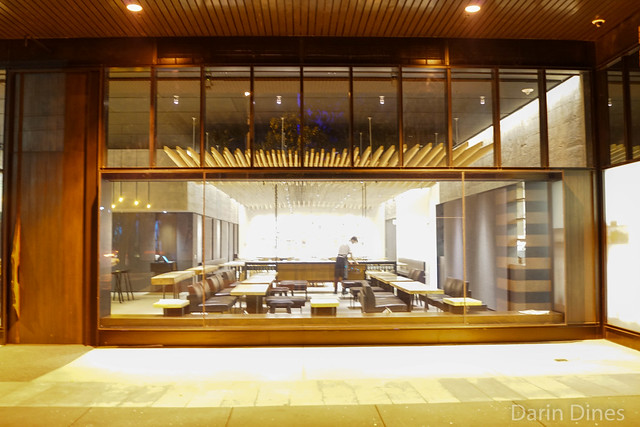 In Situ was probably my most anticipated restaurant opening in San Francisco this past year. It’s both a unique and copycat concept – the restaurant exists to duplicate dishes from notable restaurants around the world, as closely as possible. It’s kind of like a rotating museum exhibit of restaurant dishes, fittingly housed in the SF Museum of Modern Art.

The “chef” here is Cory Lee, ex-chef de cuisine of The French Laundry and chef/owner of Benu and Monsieur Benjamin. He has as strong a pedigree as anyone to be able to duplicate this diverse cuisine here. 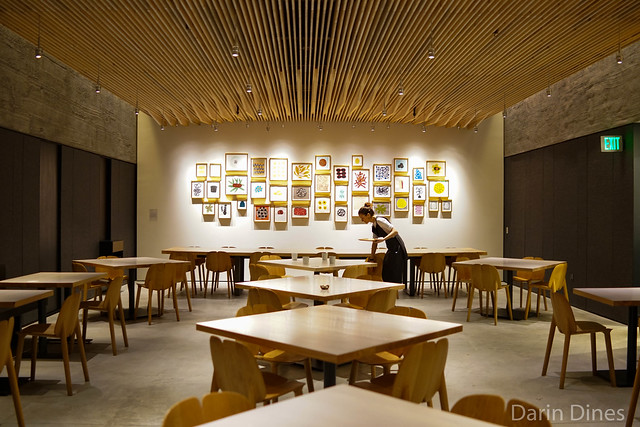 A broad array of dining instruments clearly indicated this would be a unique kind of meal. 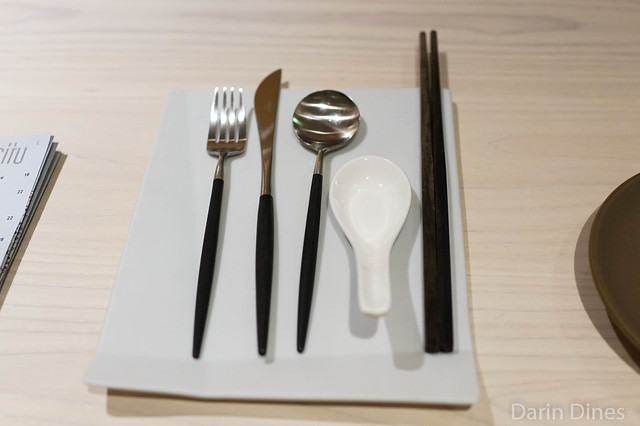 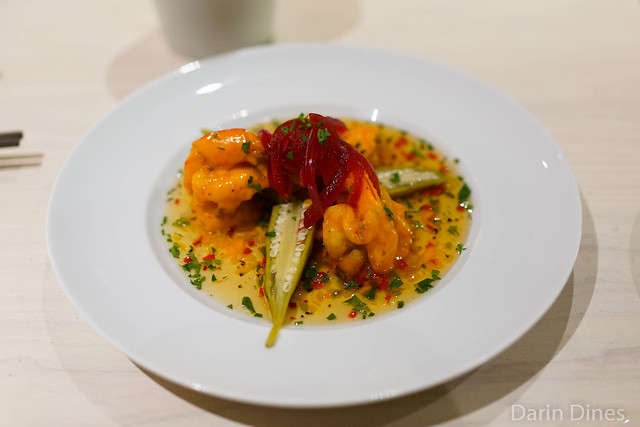 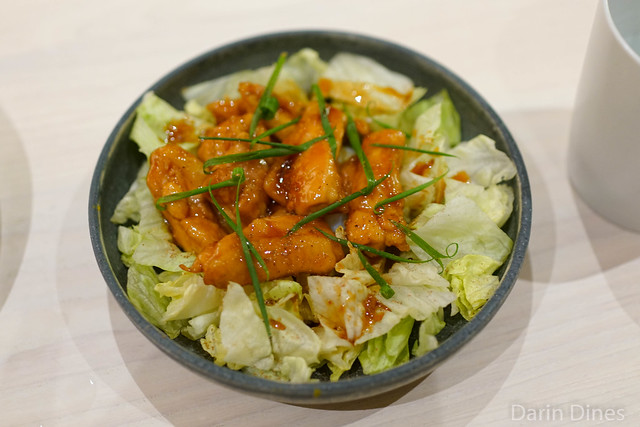 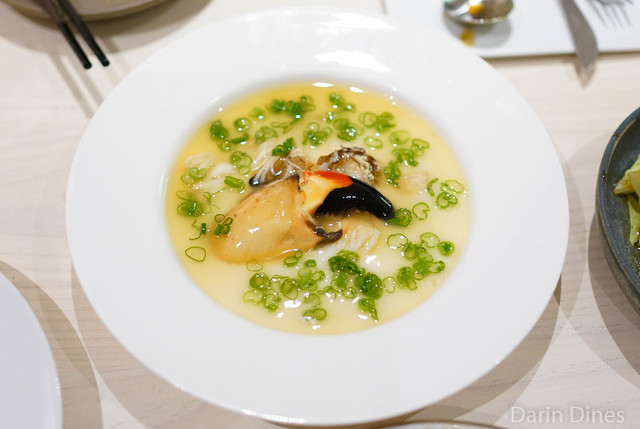 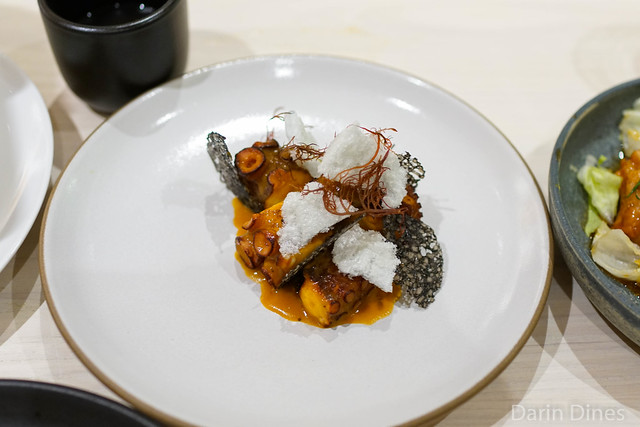 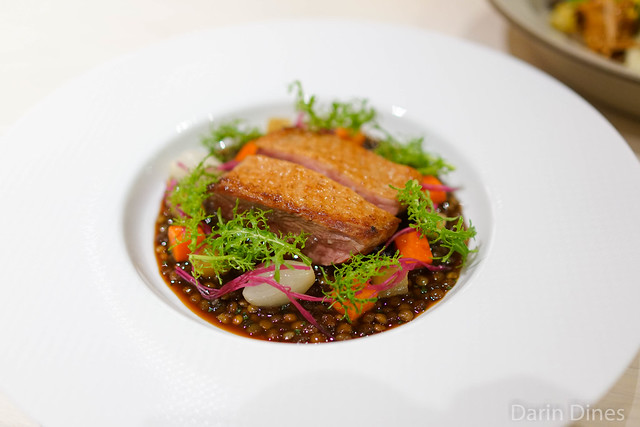 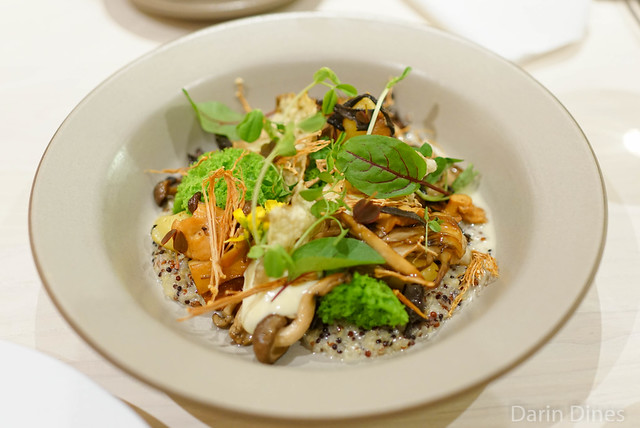 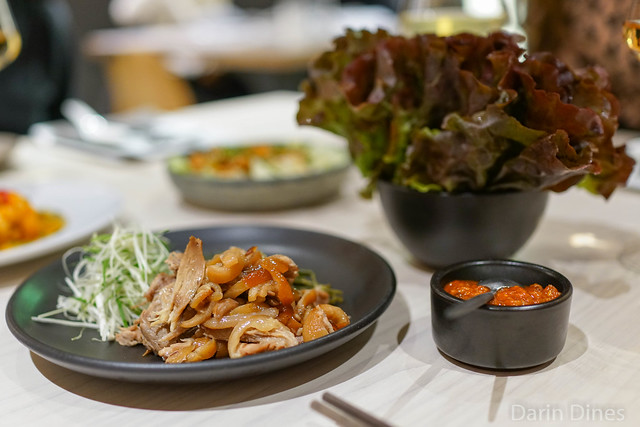 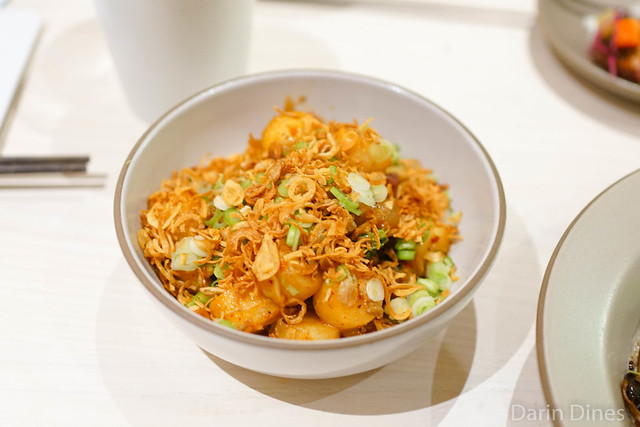 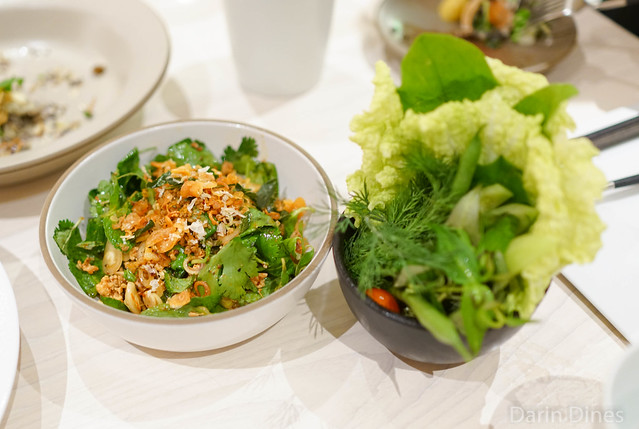 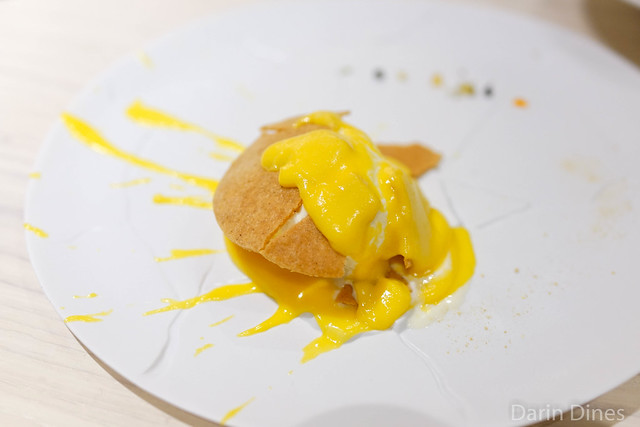 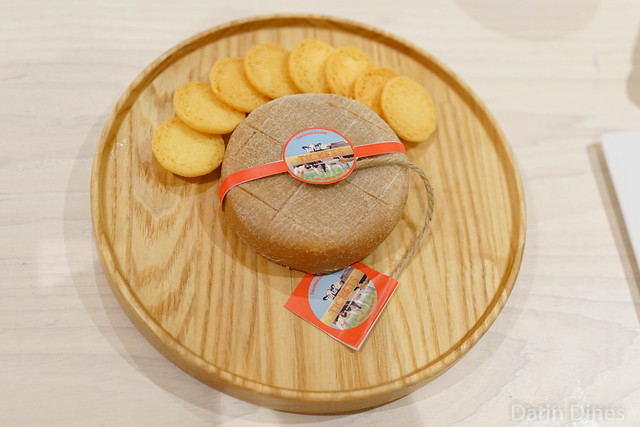 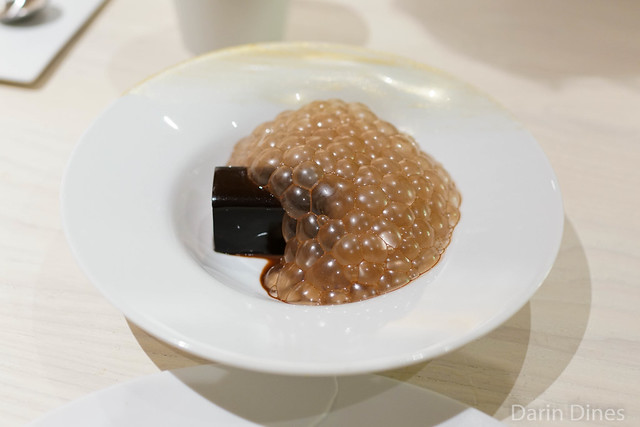 In Situ was an interesting meal. While I still love the concept; in practice, it made for a meal that seemed kind of all over the place. I guess that’s the point, but it felt disjointed when creole shrimp was served alongside a Japanese chicken dish and Korean pork lettuce cups. Or, Chinese stone crab served with Peruvian octopus. On an individual basis, however, I really enjoyed trying each one.

Execution of the dishes seemed to be very strong. While I’ve been to a few of the restaurants represented this evening, I’ve never had any of the exact dishes so it was hard to truly compare. However, the flavors and preparations for the restaurants I was familiar with (The French Laundry, Commander’s Palace, Momofuku Ssam Bar) seemed pretty consistent with what I remembered. I would definitely return once the menu refreshed.