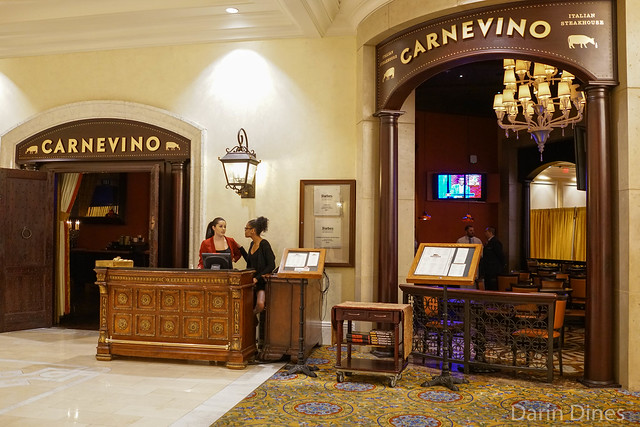 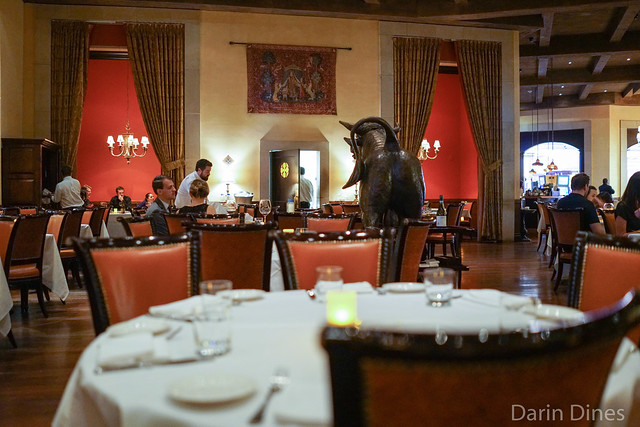 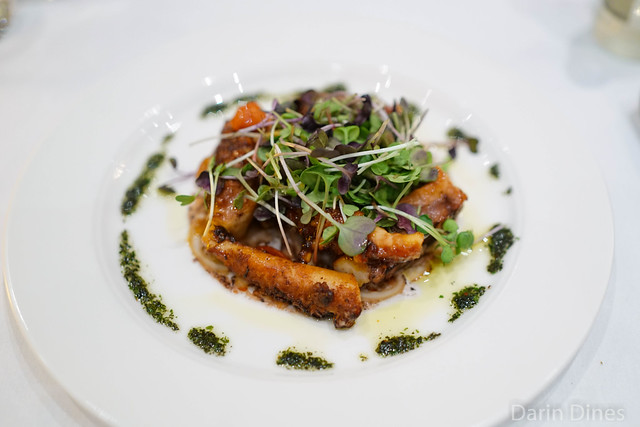 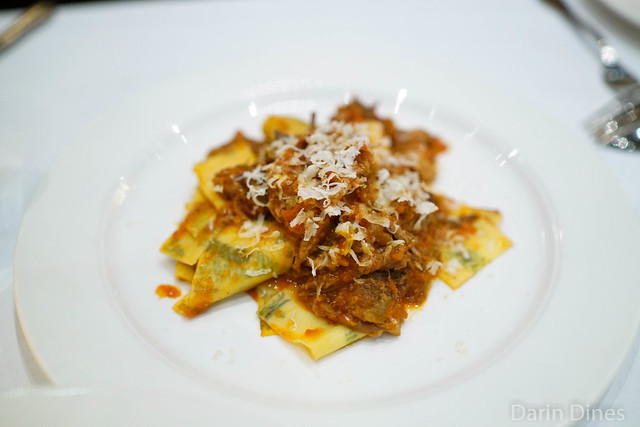 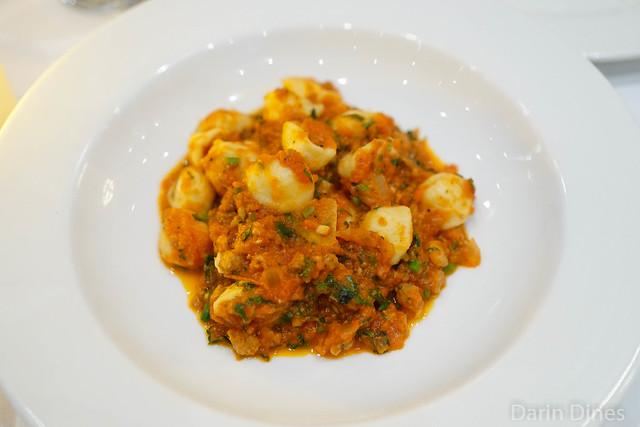 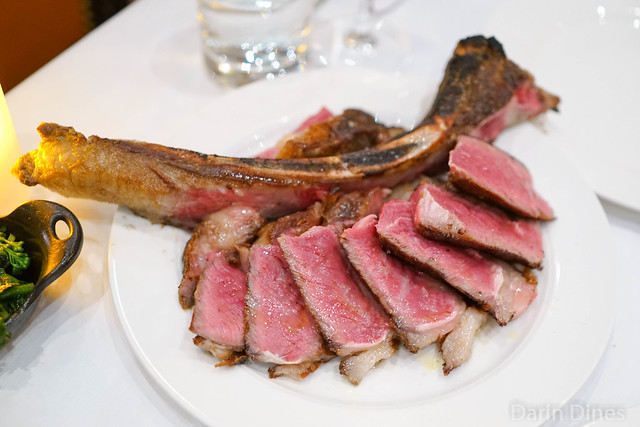 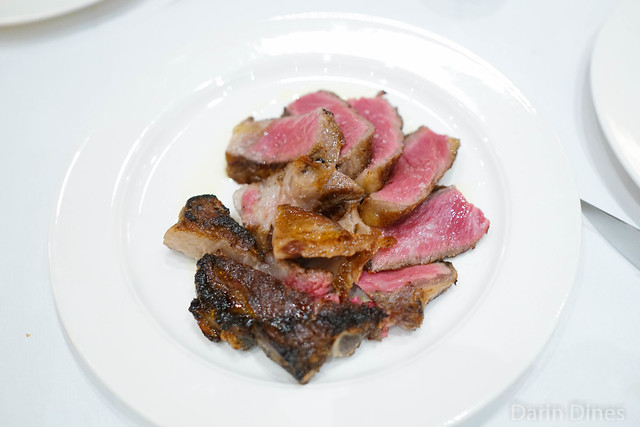 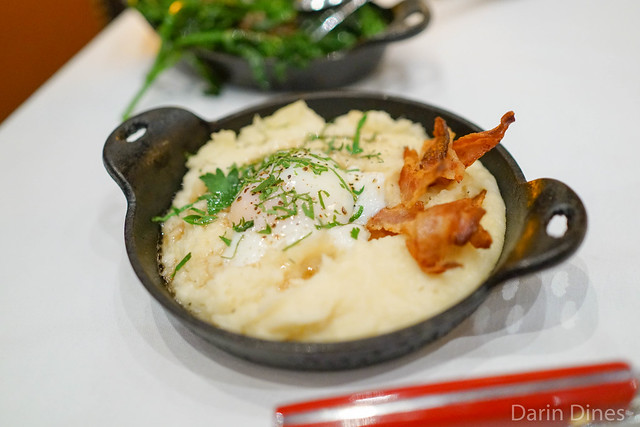 Italian Broccoli with garlic and pork 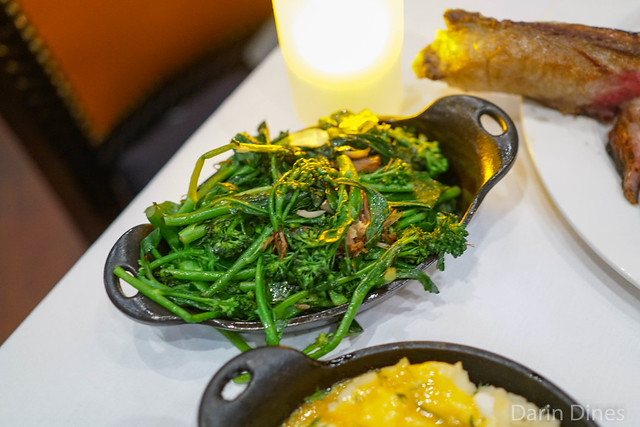 The food at Carnevino was as strong as previous meals. The octopus was tender with a nice smoky char, brightened by citrus and the pickled vegetables. Pastas were also strong – my favorite of the two was the pappardelle with a rich short rib ragu. And, of course, the steaks were excellent. The New York strip exhibited more of the dry-aged characteristics, the grassy, nutty notes, while the rib-eye was more tender and juicy. Neither disappointed. Service took away from the overall meal – while the restaurant was far from full, service was inattentive at times. Having said that, it’ll be sad to see this restaurant go.