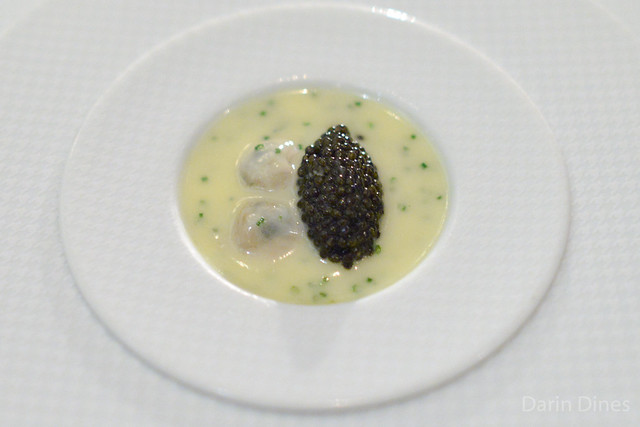 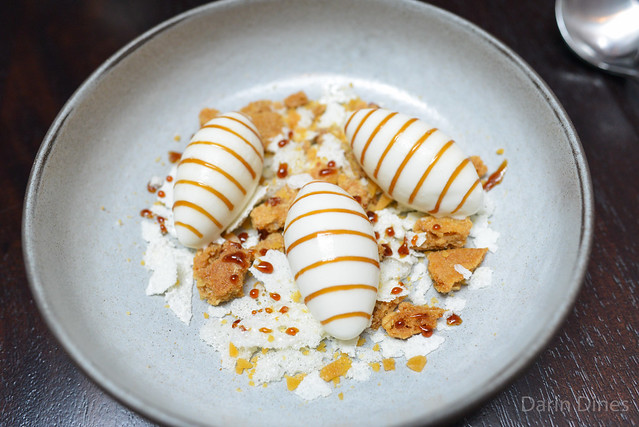 While traveling in New York City for business, I took a couple of days off to explore the city. That meant a few open meals to plan in town and a dizzying array of options. After plenty of deliberation, I decided on The NoMad for a solo lunch.

The NoMad, inside the hotel of the same name, is the second restaurant from the Eleven Madison Park team of Daniel Humm and Will Guidara. The food and vibe here is much more casual than its highly-acclaimed sibling, but The NoMad has plenty of accolades in its own right. It currently holds one Michelin star and is ranked #67 on Pellegrino’s world’s best restaurant’s list. 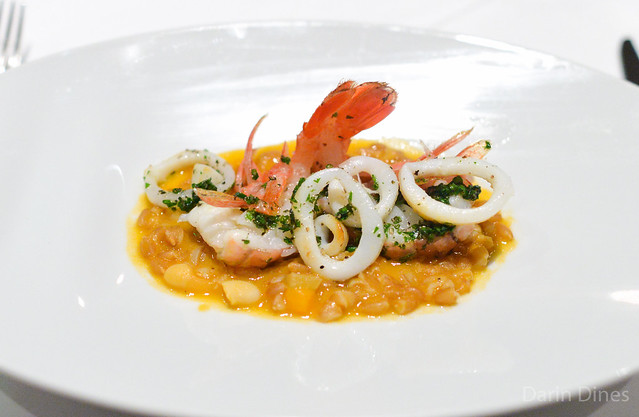 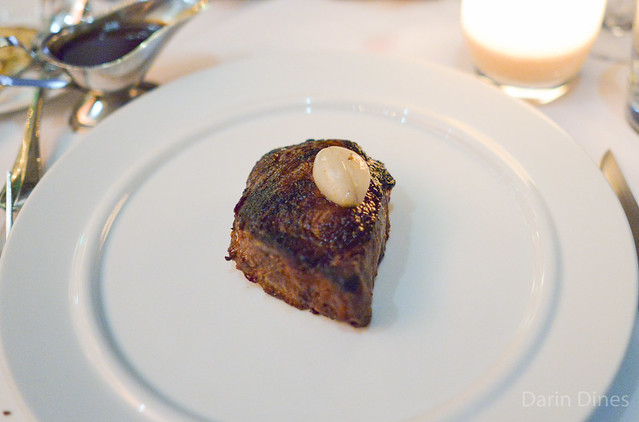 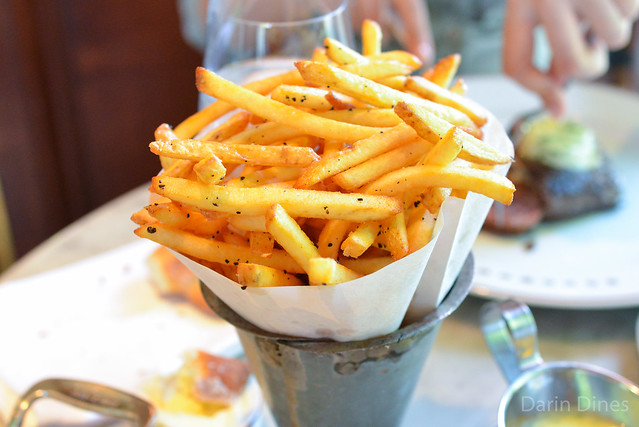 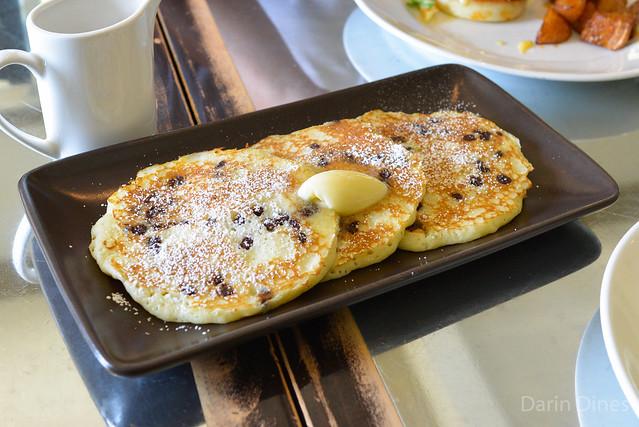