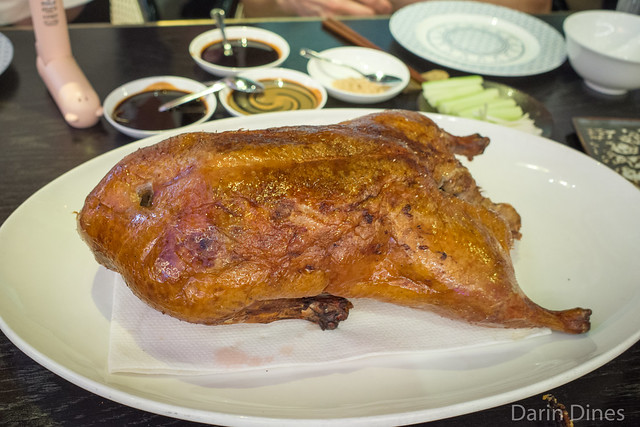 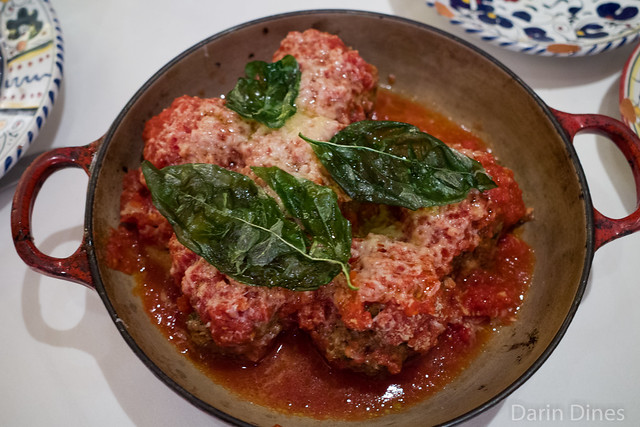 Carbone has quickly become one of my favorite Italian restaurants in the country. While this Vegas outpost of Carbone has been around since 2015, my first time visiting the restaurant was in 2020. Now in 2022, this post reflects my third visit here.

Las Vegas was the second location of the restaurant; its flagship in New York opened in 2013 and has since spawned other locations in Miami, Dallas, and Hong Kong. The original NYC location held a Michelin star from 2014 all the way up until the current 2023 guide. 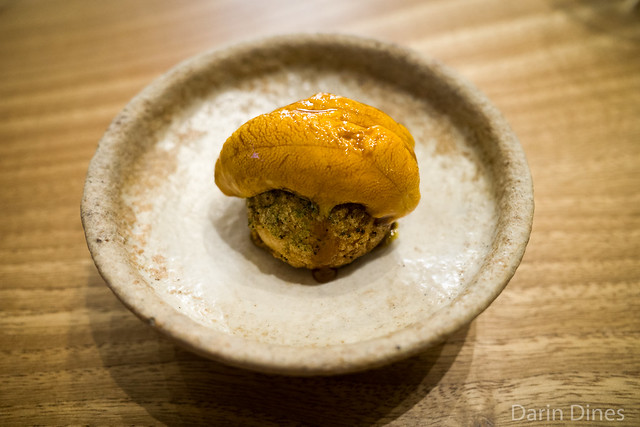 Nisei opened in August of 2021, an exciting addition to the San Francisco dining scene. The restaurant first started out as a pop-up before the pandemic and settled into its own physical location on Russian Hill, replacing the long-tenured fine dining restaurant La Folie.

David Yoshimura is the chef here, most recently the Chef de Cuisine at Michelin-starred Californios. Yoshimura is half Japanese, and Nisei (the Japanese word for second generation) is an ode to his heritage and blend of Japanese-Californian cooking here. He is serving an elevated version of washoku cuisine, traditional ‘homestyle’ Japanese cooking but with plenty of Californian influence. The restaurant has Michelin star aspirations with a price to match – the tasting menu currently runs $192 before any supplements and a 20% service charge. 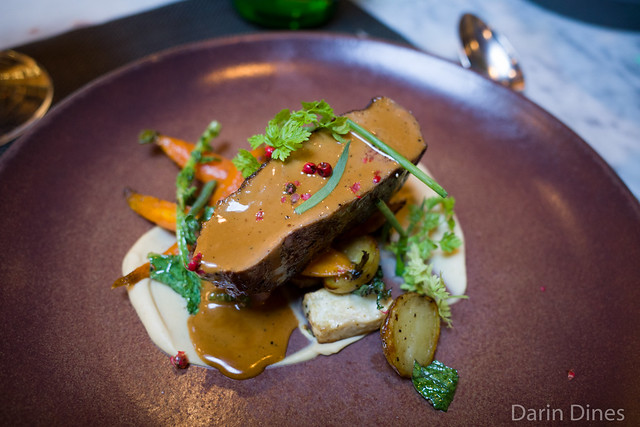 I’ve been to SPQR once way back, just over ten years ago. That first meal was a bit unmemorable, which is a large reason why it’s been so long since I’ve returned. Since then, the restaurant has consistently received a Michelin star (since 2012) and has converted to a tasting menu-only setup. While a la carte is no longer available, there are multiple options for almost each course and the $92 price tag (5ish courses) is pretty reasonable for a Michelin-starred spot in San Francisco. 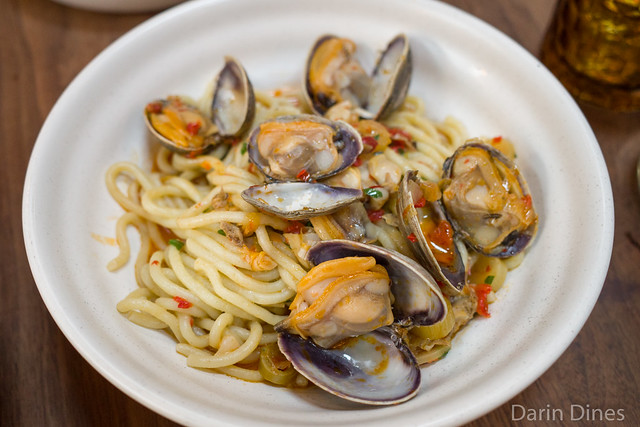 Penny Roma has been one of the more popular new restaurants in San Francisco. Opened in October of 2021, the restaurant is a more casual offshoot of the ever-popular Flour & Water. The restaurant replaces Central Kitchen in the Inner Mission complex that also houses Flour & Water Pasta Shop, Trick Dog, and Sightglass Coffee.

As expected, the menu is pasta-centric but is rounded out by a selection of antipasti and protein-dense main courses. A tasting menu at a reasonable $70 price point is also available but we went a la carte.

State Bird Provisions has been one of the most popular restaurants in the city since opening over eleven years ago. Accolades came quickly to the restaurant, including being named one of America’s best new restaurants by Bon Appetit and a Michelin star in 2014 (held ever since).

I haven’t been in over 9 years, but was able to snag a spontaneous prime reservation so off we went. The famous “dim sum carts” finally returned in May after a pandemic hiatus, so it was an opportune time to revisit. 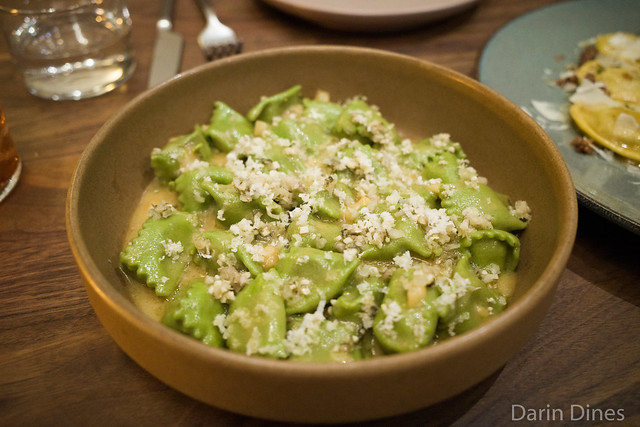 To this day, my memory of Flour + Water is that it was one of the most memorable pasta meals in my life. That last meal was almost a dozen years ago and I finally got a chance to return. The restaurant had just undergone an extension renovation and reopened earlier this year, making this a perfect time to go.