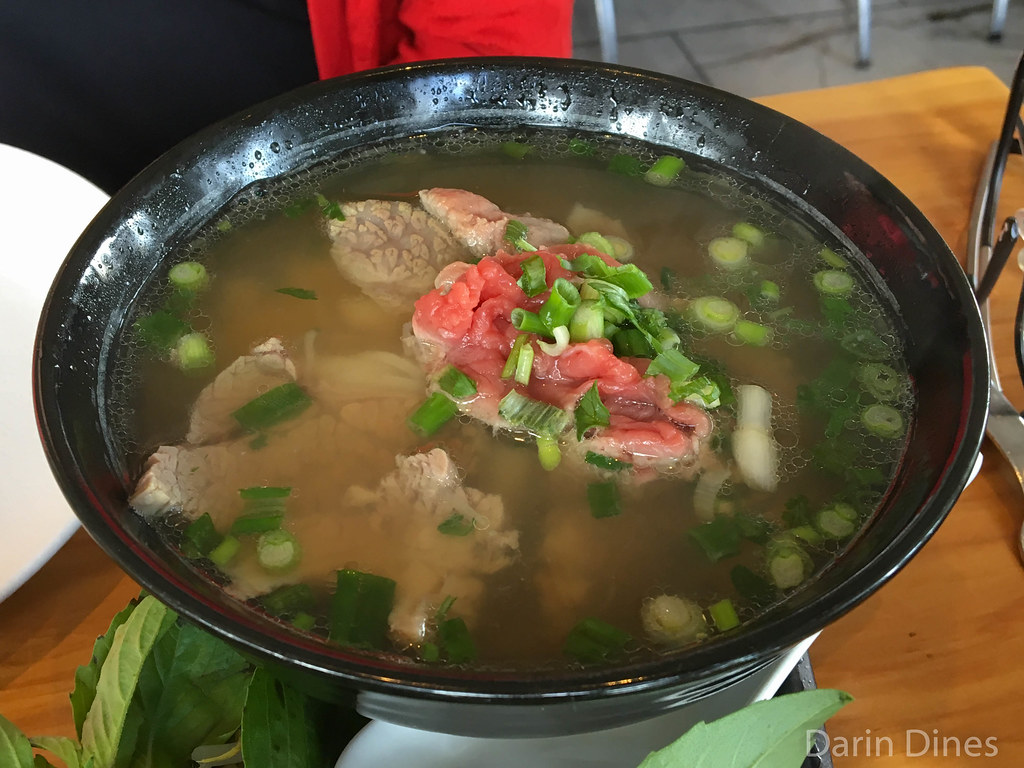 The Slanted Door has been a staple in San Francisco for many years now. The restaurant still serves up some of the best bay views in the city, as well as reliably good high-end Vietnamese fare. My family and I have visited many times and stopped in for lunch over the Thanksgiving holiday weekend. 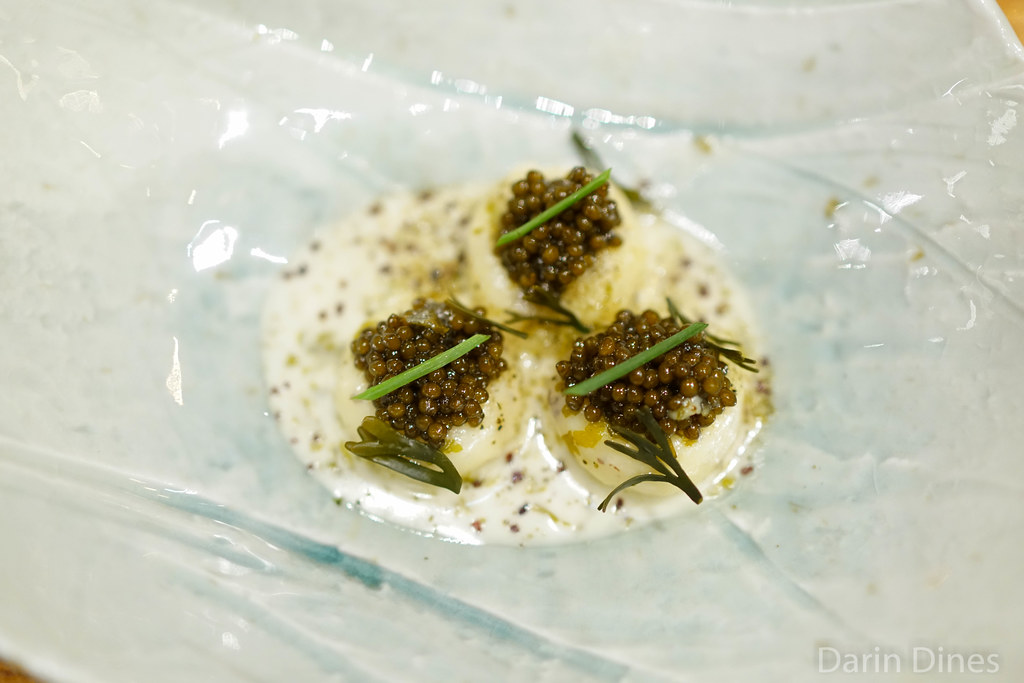