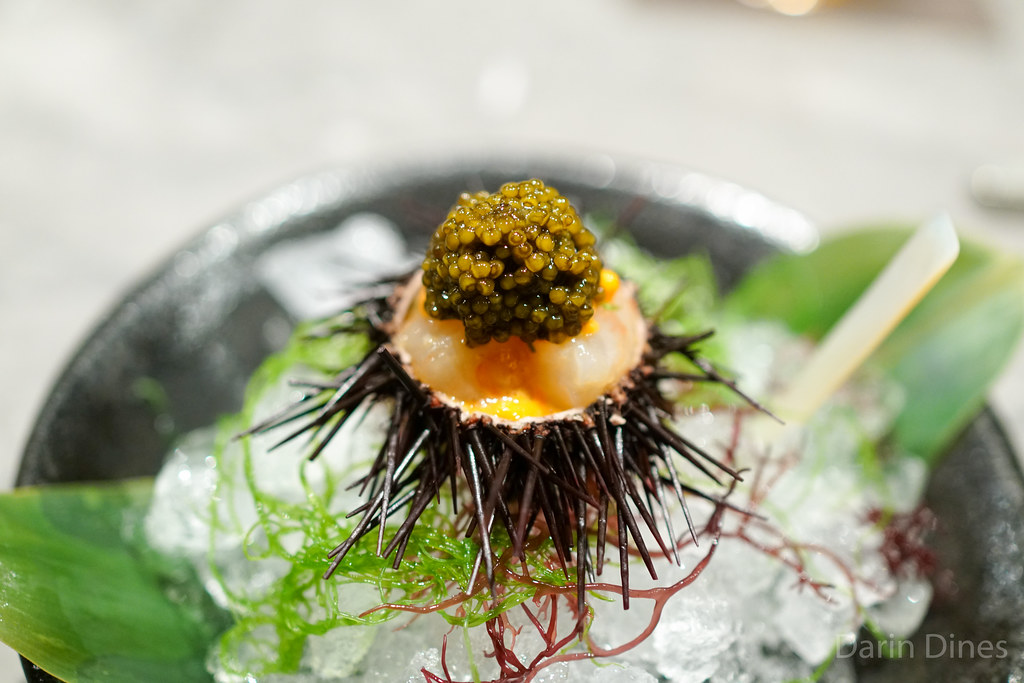 Waku Ghin, in Singapore’s Marina Bay Sands, is regarded as one of the top restaurants in the city. Tetsuya Wakuda is the chef, a Japanese-born chef who established himself working in kitchens in Australia. His restaurant in Sydney, Tetsuya’s, is one of the most highly-acclaimed in Australia for its Japanese cuisine with French accents. He opened this sister restaurant in 2010. It was ranked #70 in the 2015 world’s best restaurants list and one of the top in Asia. When Singapore’s first Michelin guide comes out later this year, Waku Ghin is expected to garner a star, perhaps multiple. 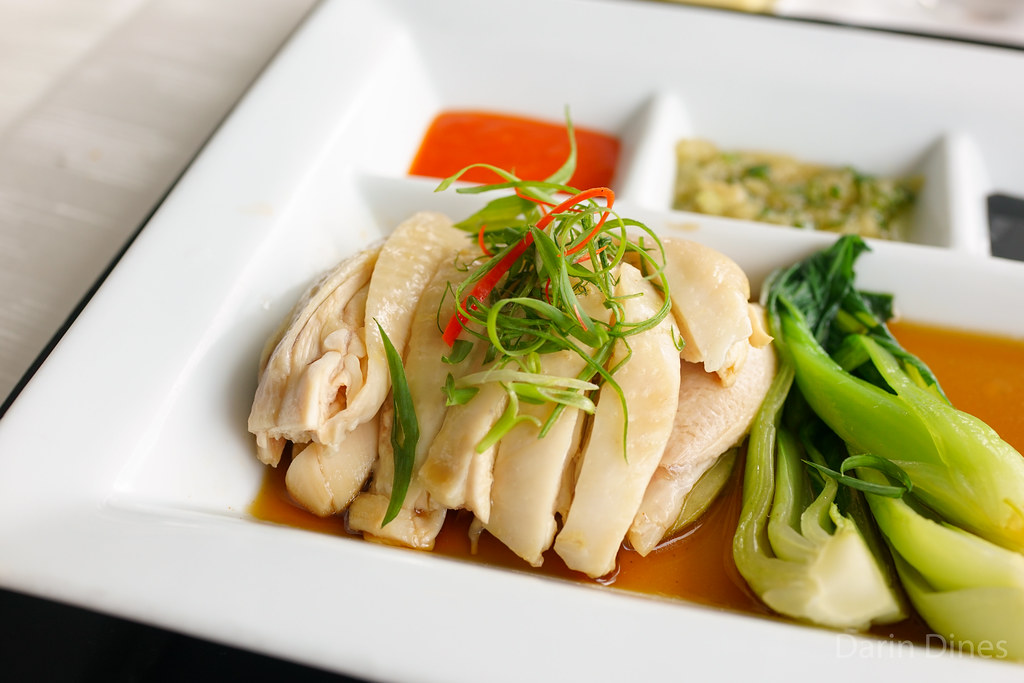 Sky on 57 is located on the 57th floor (duh) of Singapore’s Marina Bay Sands. The food is from Singapore’s own Justin Quek, who has cooked at restaurants around Asian and France, but came home to open this restaurant atop the hotel resort. My dad had wanted to come to the top of the building to check out the views; a ticket up to the observation deck costs S$23, but lunch here is S$50 minimum per person so we figured we might as well make a meal out of it.