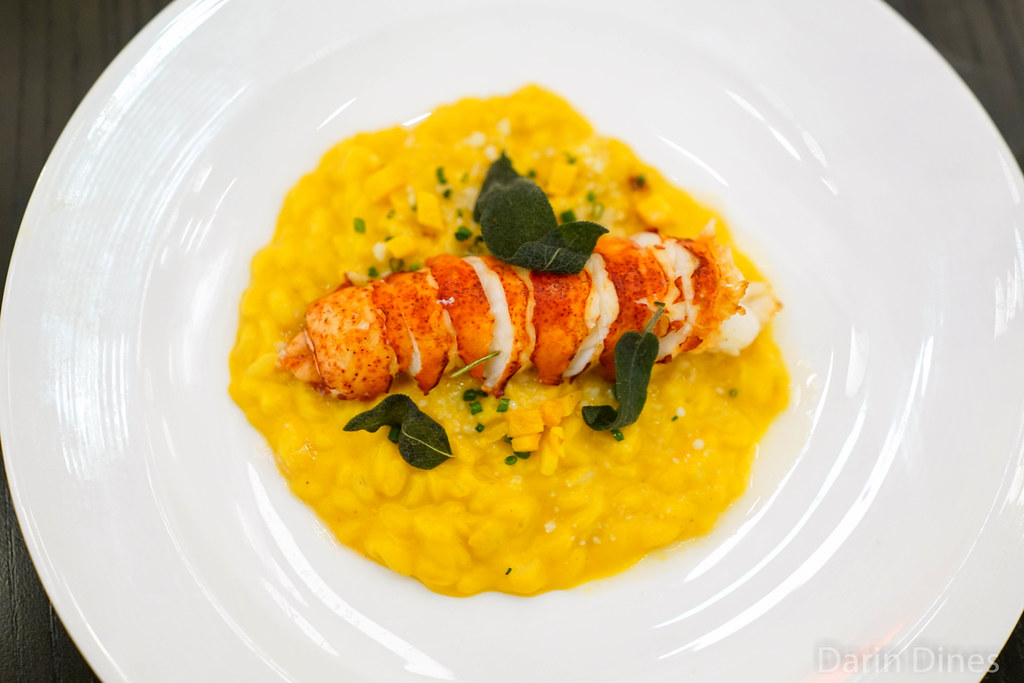 Gordon Ramsay 68 Royal Hospital Road London SW3 4HP United Kingdom Dining date: 10/17/14 Gordon Ramsay is one of the most famous chefs in the world and one of the few who are celebrities in both hemispheres. While best-known for being a shouty chef on TV, he first made a name for himself cooking in…

Gordon Ramsay BurGR Planet Hollywood 3667 Las Vegas Blvd S Las Vegas, NV 89109 Dining date: 5/12/13 Gordon Ramsay has been a busy man in Las Vegas, opening three restaurant concepts in three different hotels within about 8 months’ time. His latest is his most casual and approachable – a burger joint within the Planet…

Bread Street Kitchen 10 Bread Street London, EC4M 9AB Dining date: 5/26/12 After dinner at The Fat Duck, my friend Shawn chose this lunch spot for my last meal in London before returning home. It seemed fitting to try one of Gordon Ramsay’s many restaurants during my stay, and this was one of the few…