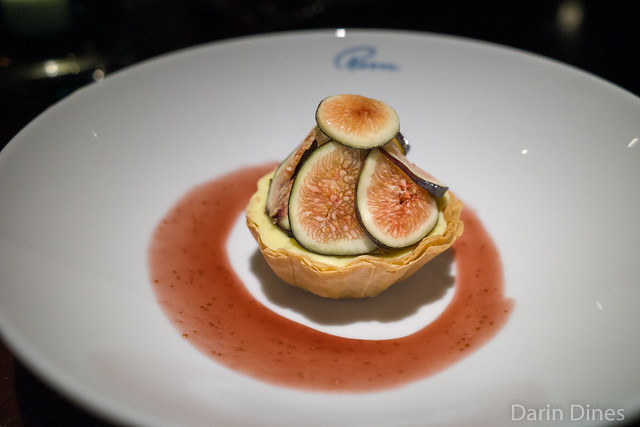 Empress By Boon was one of the most highly anticipated restaurant openings in San Francisco this year. Delayed by the pandemic, it finally opened in June and has been busy ever since. The restaurant occupies the top floor of the original Empress of China, which opened in the 1960s and was home to generations of special occasions and banquets for the Chinese American community until its closure in 2014.

Ho Chee Boon is the chef of this restaurant, best known for being the former executive chef of the worldwide chain of Hakkasan restaurants. 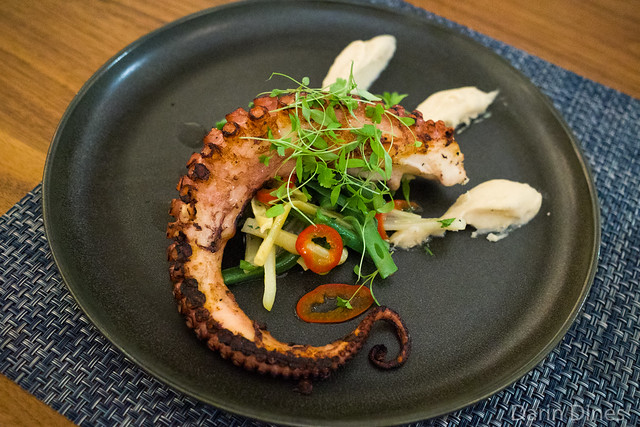 One Market restaurant, located at the beginning of San Francisco’s longest street, has been a standby in the Financial District / Embarcadero for almost 30 years. Originally opened by noted local chef Bradley Ogden (who would go on to open a few restaurants in Las Vegas), the kitchen’s been helmed by Mark Dommen since 2004. Dommen led the restaurant to Michelin star recognition from 2008-2012, although it hasn’t been able to crack the list since.