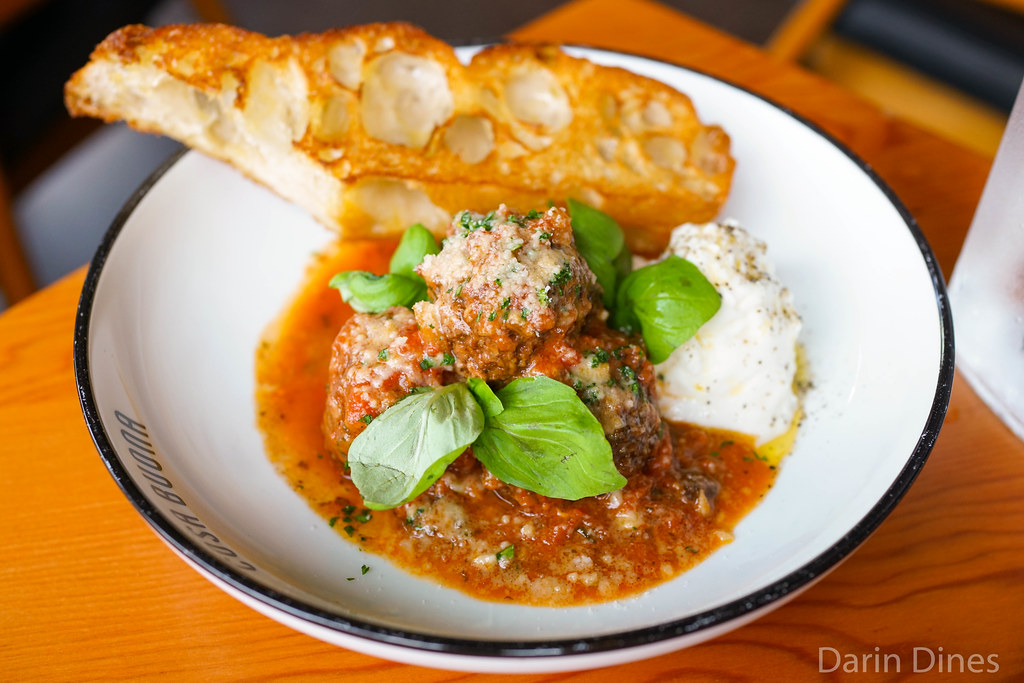 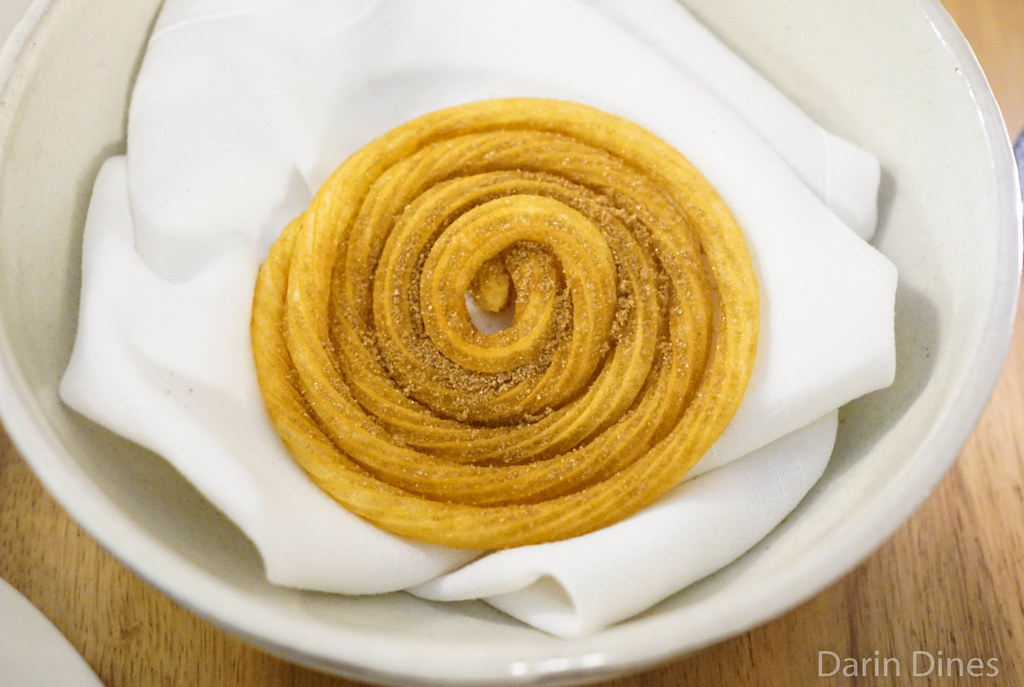 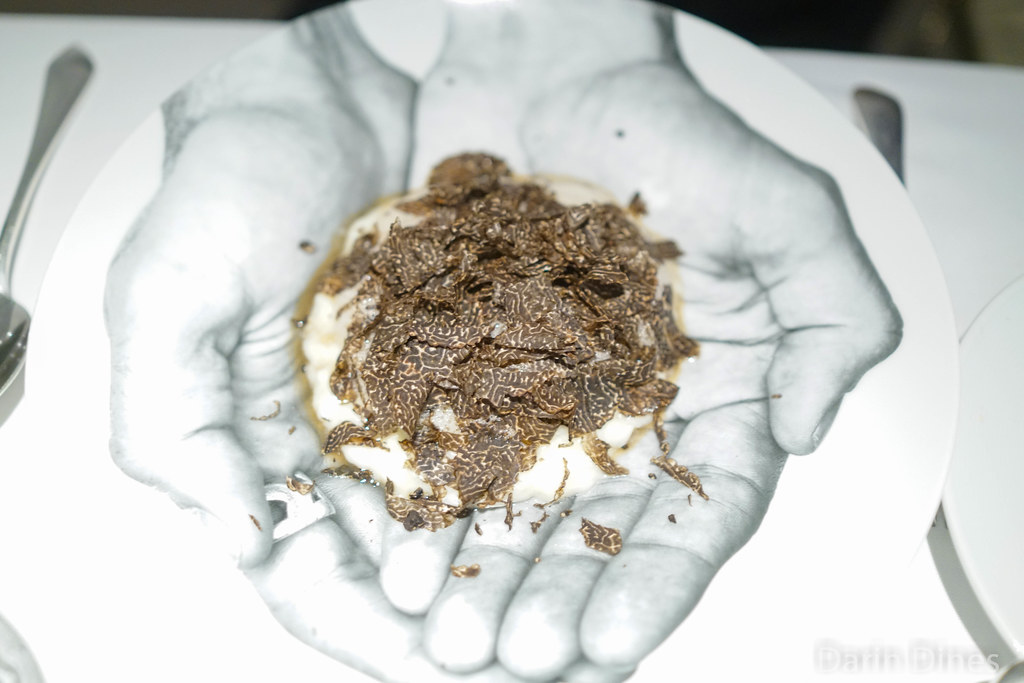 It’s been a couple of years since I last dined at Melisse. One of the few real fine dining establishments left in the city, the restaurant is still going strong 18 years in. To celebrate their anniversary, the restaurant was running a promotional 4-course anniversary menu for $99 (it felt more like 7 courses). There were a couple of options for each course, giving us the ability to try a number of different menu offerings. 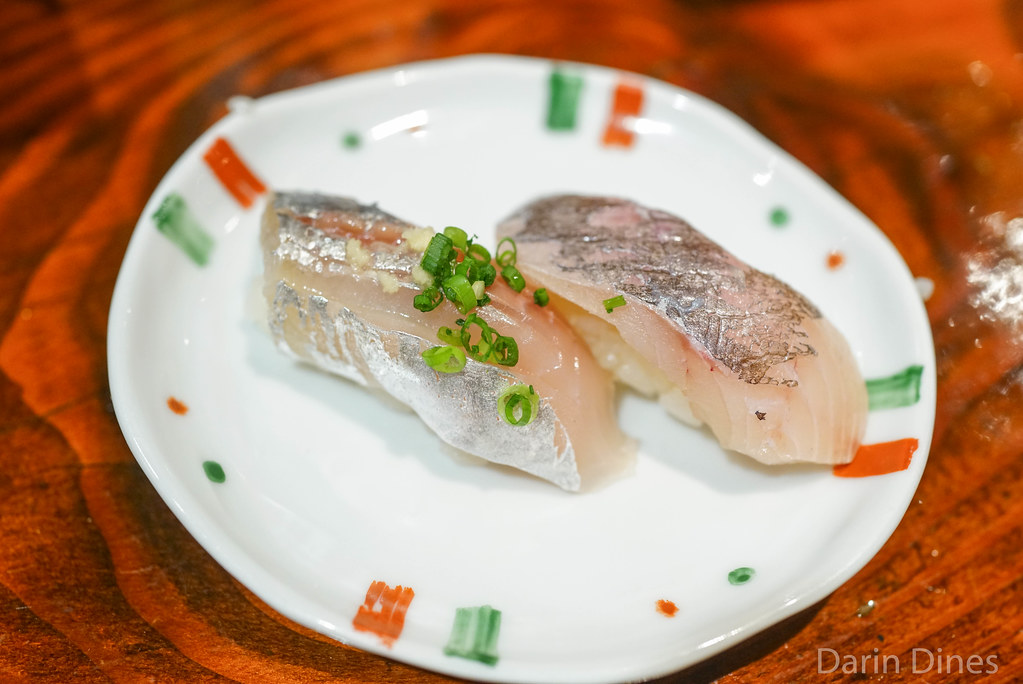 Kiriko has been a mainstay on the corner of Olympic and Sawtelle for almost two decades. I’ve been to the restaurant once many years ago for lunch. I don’t really remember anything from that visit, but came back for a sushi-focused dinner. We did a sushi omakase which priced out to be about $80 per diner before tax/tip/drinks. 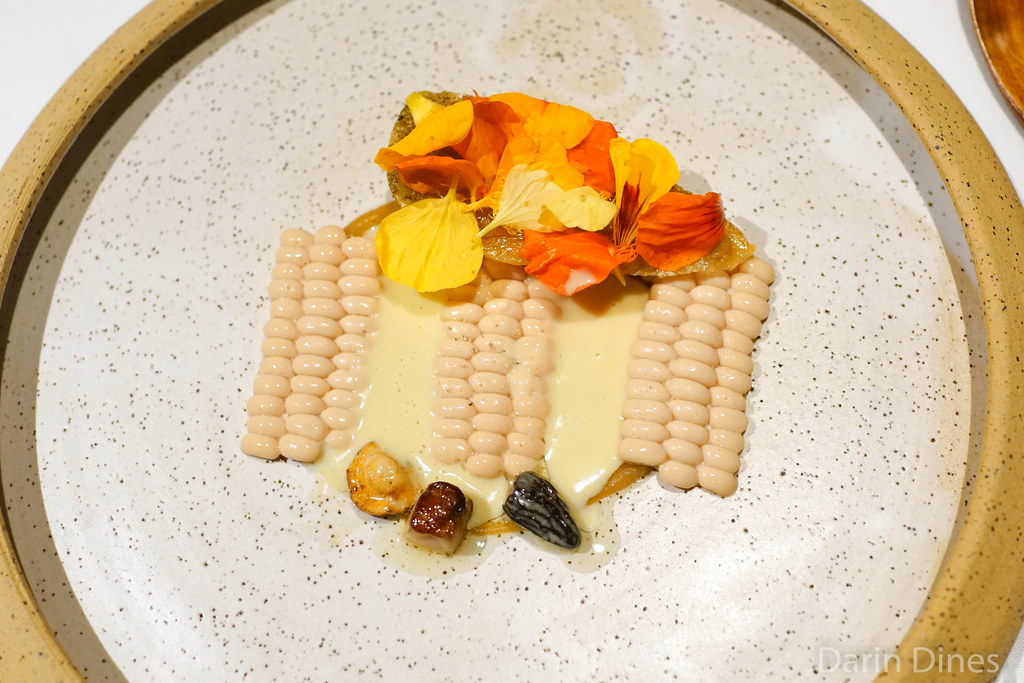 It’s been over 4 years since I dined at the Saam Room, the tasting menu-only private room in the back of The Bazaar by Jose Andres. I’ve appreciated the experimental nature of the restaurant – it never fails to provide something new, exciting, and different with a flair for the whimsical. Andres’ organization recently announced that the Saam Room was closing to re-conceptualize. To mark the occasion and provide a sort of farewell, the restaurant hosted a two-night dinner with chef Andoni Luis Aduriz of Mugaritz. Mugaritz, a well-known restaurant in Spain, currently holds two Michelin stars and is ranked the ninth best restaurant in the world. Aitor Zabala, who will be chef of Somni when it takes the place of the Saam Room, teamed up on the collaboration. The menu was about 20 courses ($250), with Aduriz and Zabala more of less alternating on each course. 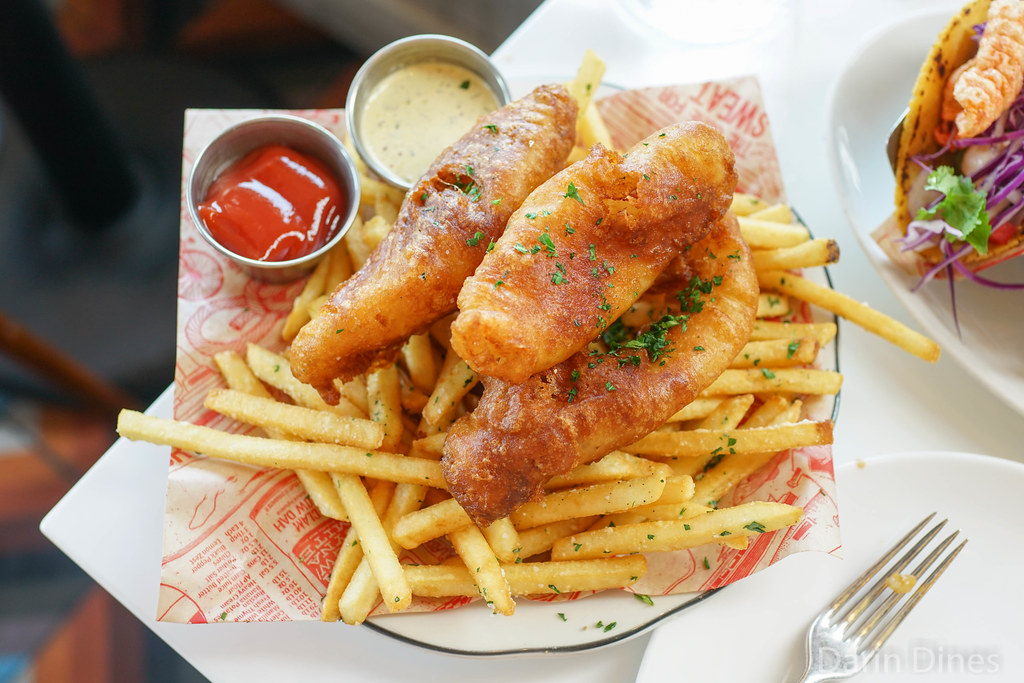 It’s been almost four years since I’ve been to David LeFevre’s seafood-focused restaurant in Manhattan Beach (he has steakhouse Arthur J and MB Post as well). We came in for a weekend lunch during DineLA Restaurant Week and ordered one meal off of that pre-fixed menu ($25 for 3 courses was a steal) and one meal a la carte. 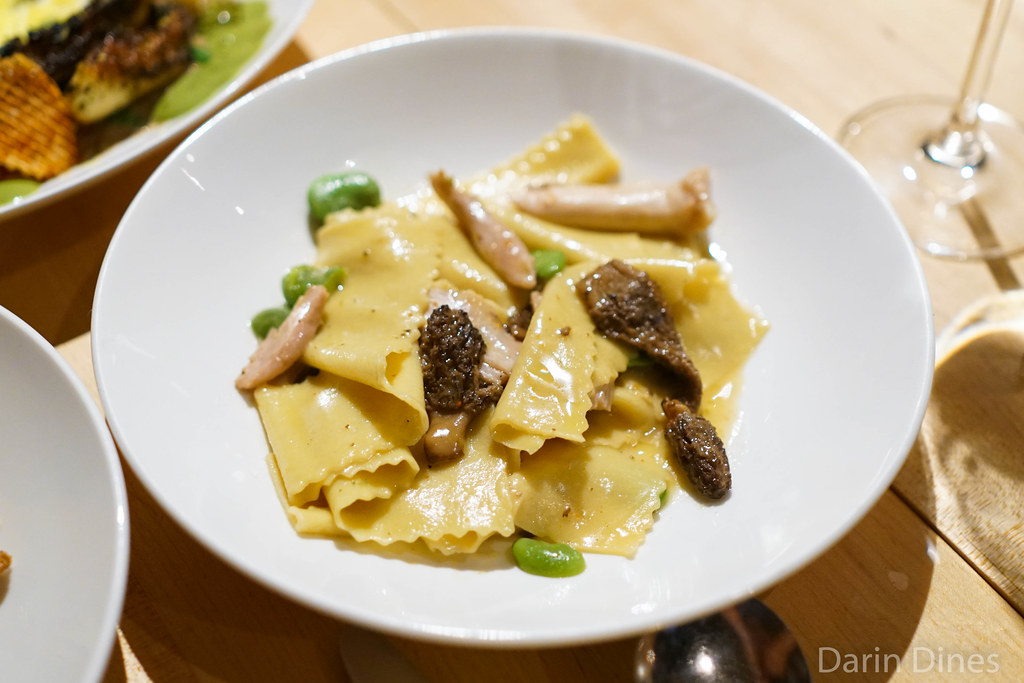 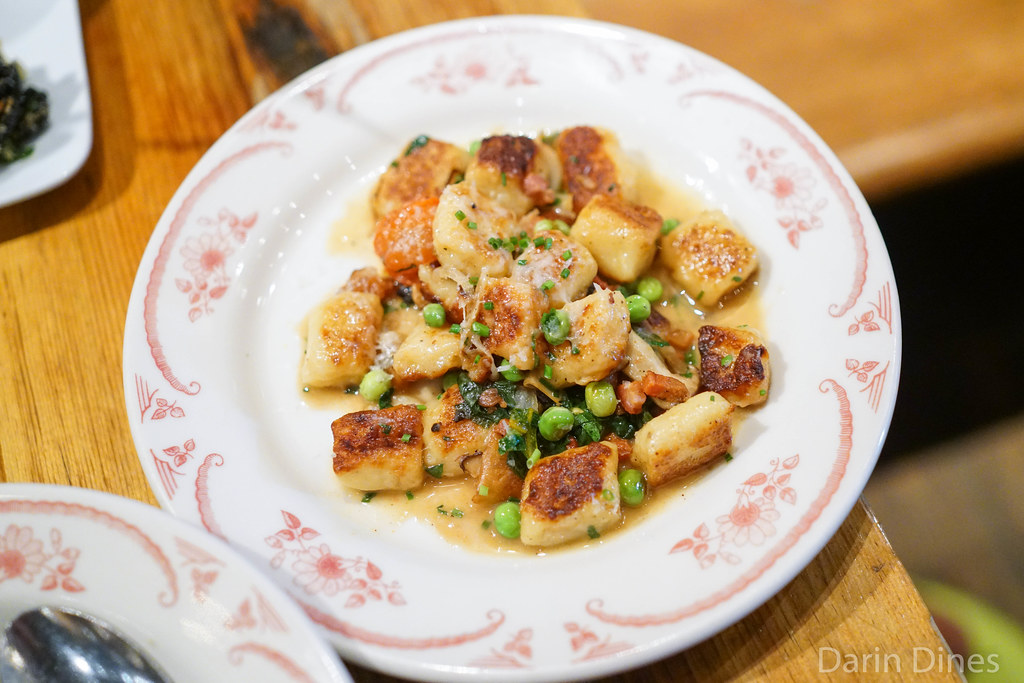