I’m always looking for new and exciting lunch spots downtown. When dineLA came around again, First & Hope struck me as a potential place. I’ve been for dinner, but until now had not realized they were also open for lunch. 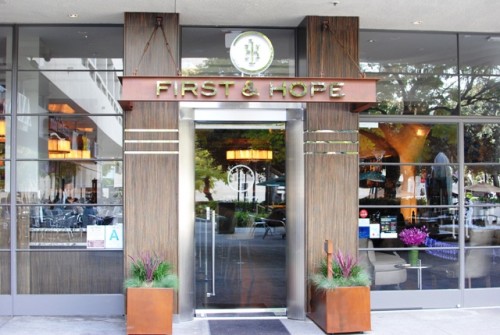 First & Hope opened to a lot of fanfare in April of last year. The response, largely, has been somewhat underwhelming for the food, which might be overshadowed by the decor and cocktails. In its short life, it’s gone through two chef changes already – most recently, Yuji Isawa took over kitchen duties in January.

The appetizer options were two salads. 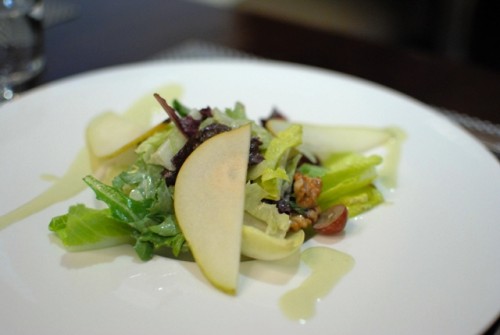 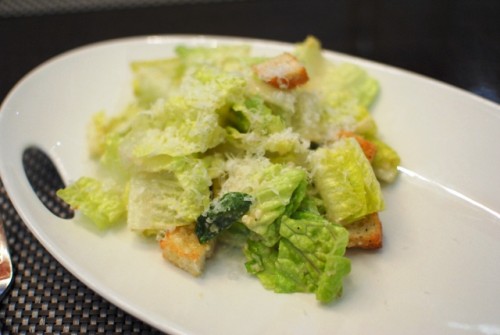 The croutons were nice and crispy, adding a good textural counterpoint to the romaine. The parmiggiano added a richness and nuttiness as well. 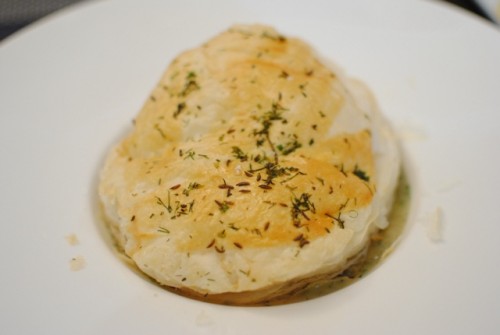 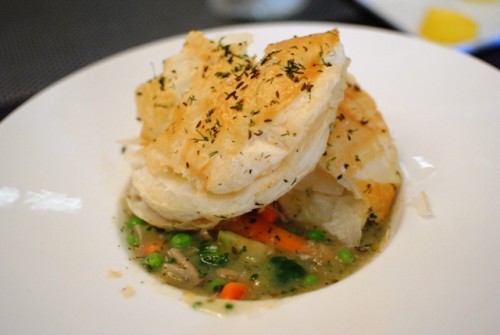 I liked the presentation of this pot pie. The crust was light and flaky with a fresh herb topping, but I thought the dill was a little strong. For a lunch entree, I thought this portion was a little light because there just wasn’t a lot of chicken or vegetables. However, it was good. 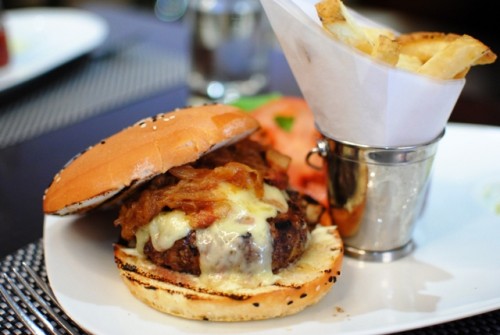 This entree option was much more substantial. Juicy and meaty, the burger was quite good. The onions added a welcome sweetness, and the accompanying fries were good as well, though they were a little bit denser than I would have liked.

Next, we tried a trio of desserts. 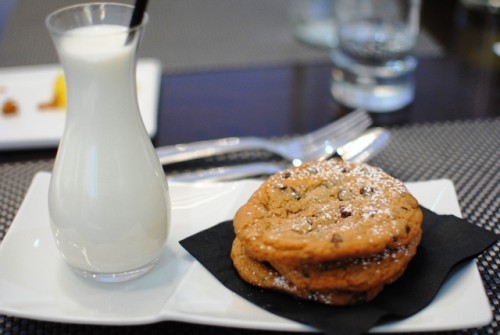 My first two bites of this cookie were delicious. Warm and soft, with just a little bit of chew – a fresh cookie is hard to beat. However, the center of the cookie was rock solid and inedible. Weird. 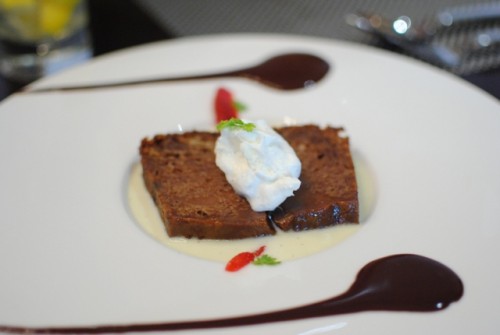 The pudding had a mild chocolate flavor, but was really moist. The caramel was a nice touch in tandem with the chocolate. 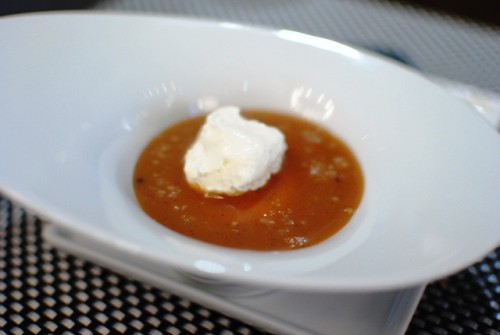 This was a pretty good butterscotch pudding. The butterscotch was really nice, while the sea salt added just a little bit of saltiness to bring the flavors out. The best of the desserts.

My visit to First & Hope was just okay. There were some hits and more misses. With a lot of other more exciting dining options in the downtown area, I’m not sure when/if I will be back.