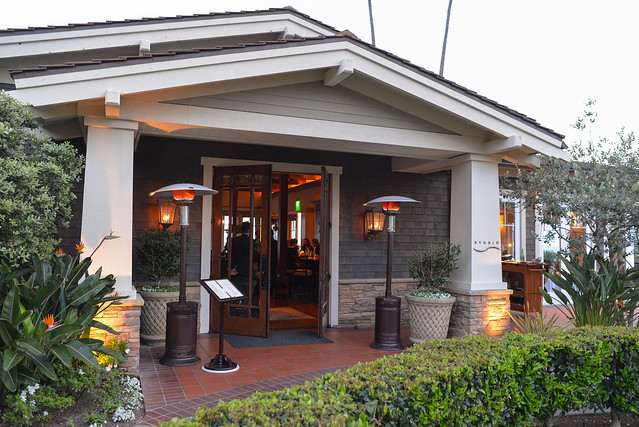 I’ve known about Studio for a while and always figured it to be a good option if I was ever in need of a nicer restaurant in the southern part of Orange County. Just recently I found myself on a weekend trip to OC and decided it was time to try it. The restaurant is located on the Montage Laguna Beach property (which is beautiful, I might add), right on the edge of the resort by the water. I’d recommend a pre- or post-dinner walk to take it all in, including the garden where the restaurant grows much of its own produce and herbs. 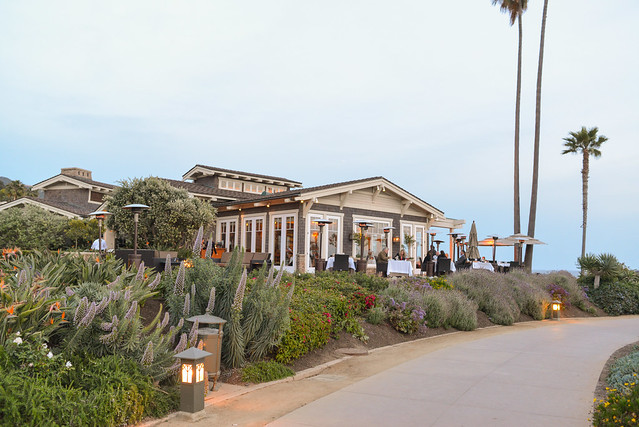 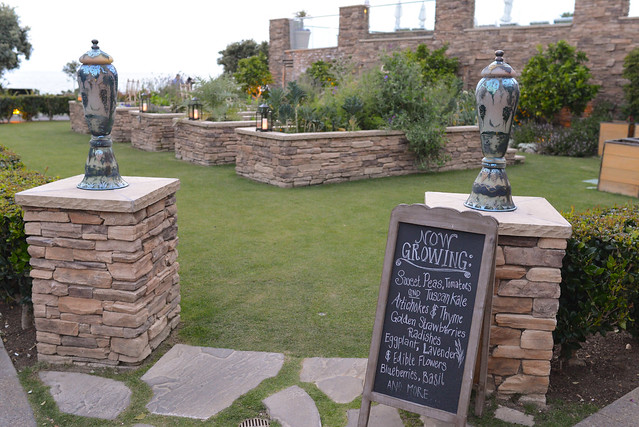 The chef here is Craig Strong, who came to Studio four years ago after helming the kitchen of the Ritz-Carlton/Langham Pasadena (and was replaced by one Michael Voltaggio). Strong’s modern Californian/French cooking is available in a six-course tasting menu ($125), but we elected to do a la carte on this evening. 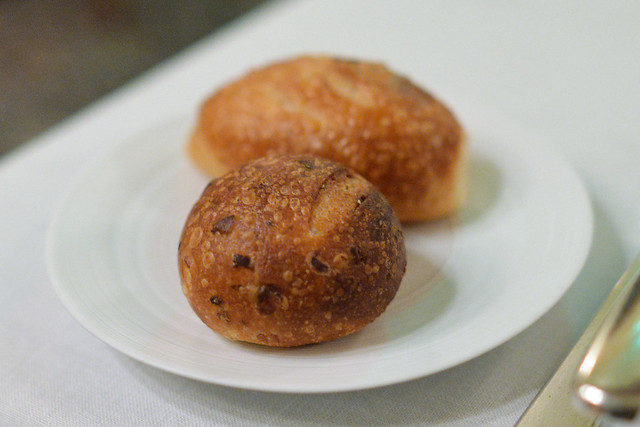 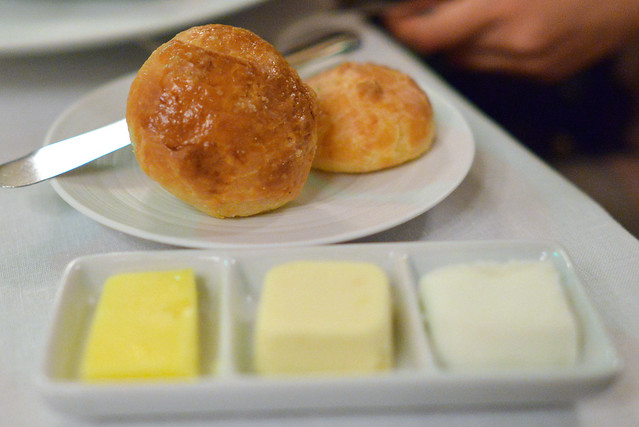 Studio’s bread service was the best in recent memory. Everything came out hot and quite delicious. A cheesy gluten free bread was my favorite, but the mini baguette and rosemary onion varieties were also excellent. 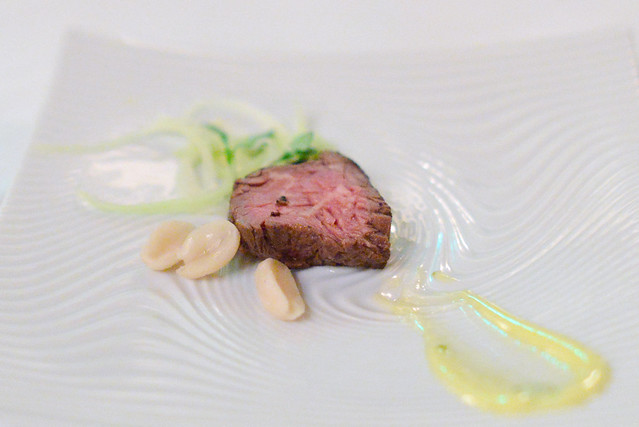 An amuse bouche from the kitchen, the cold slice of beef wasn’t too flavorful. Some Asian accents were subtle, with crunchy peanuts being the primary flavor profile coming through. 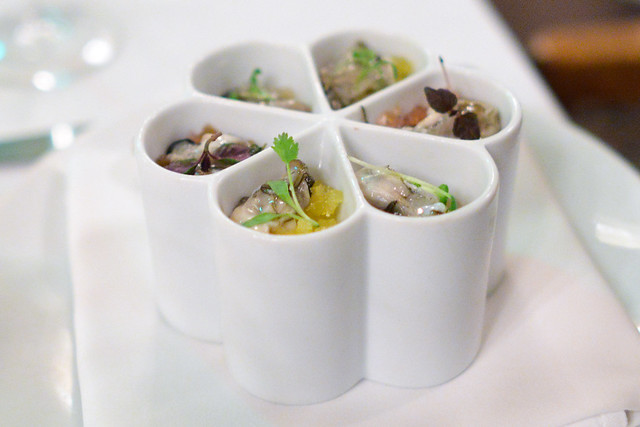 Each in this trio of raw oyster preparations was distinct with my favorite being one with Japanese flair. Some small pieces of shell were found in a couple of them though, taking away from the overall bites. 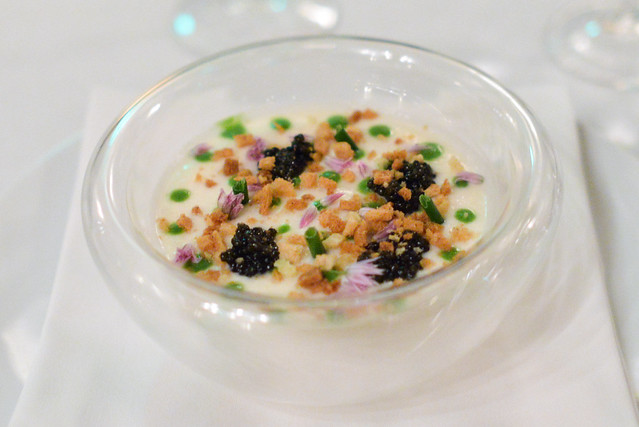 The chilled velouté was creamy and really showed off a clean asparagus flavor. Croutons provided the textural contrast while green onions and caviar brightened up the bites. 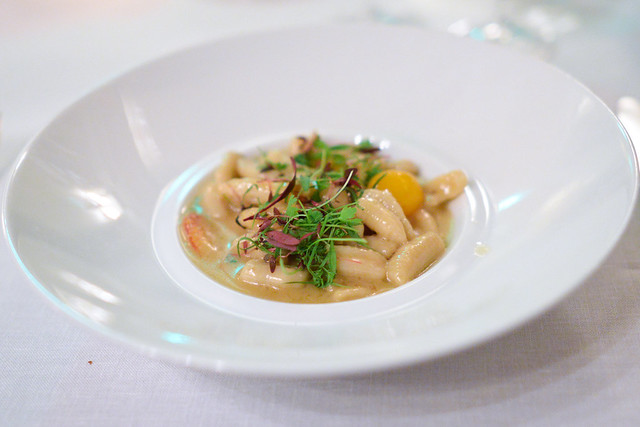 The cavatelli maintained a great chew while bathed in a luscious butter and crab-based sauce. Chunks of sweet Dungeness crab brightened up the bites. Quite delicious. 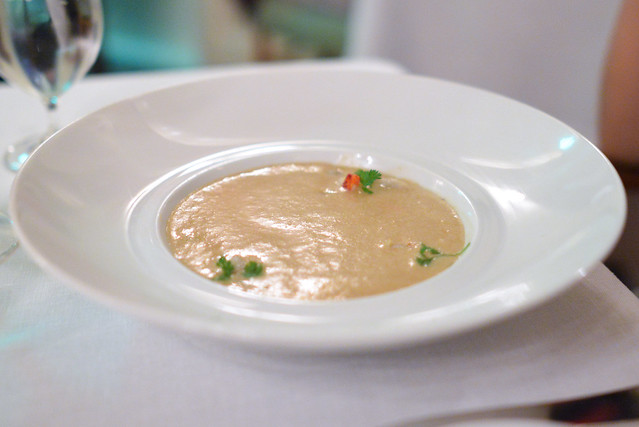 As expected, this bisque had a strong shellfish flavor with plump, sweet bites of the shellfish. Pearls of tapioca boba were unexpected, but provided an intriguing texture to this well-balanced and comforting soup. 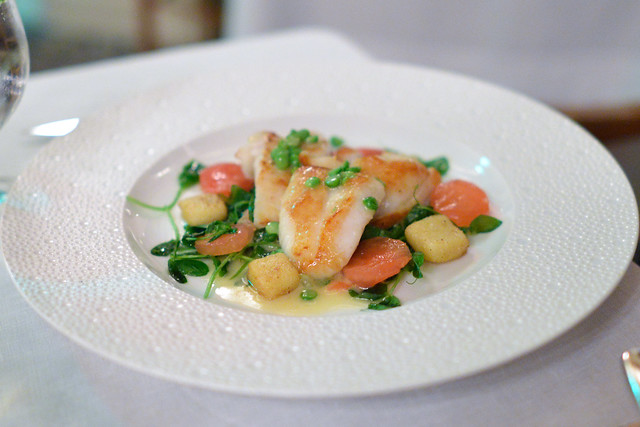 The fish was very well done with a crisp crust and moist flesh. Perhaps a touch over seasoned though. Sweet peas and slightly bitter greens provided a nice balance of fresh flavors. 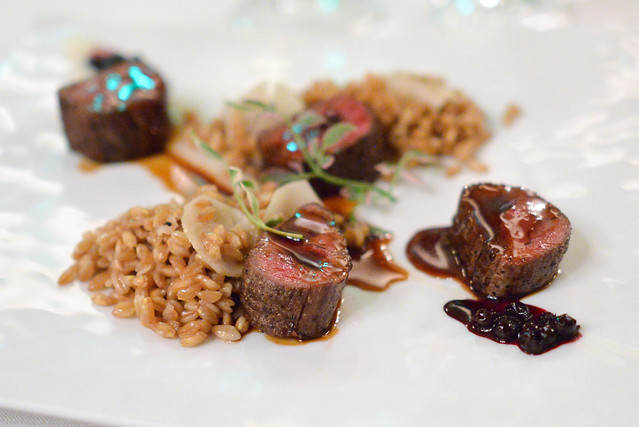 The venison was excellent, tender and very flavorful. The sauce brought a lot of depth, contrasted by some bright huckleberry flavor. Farro provided its nutty, earthy tones to the bites but the venison was the clear star of the dish. 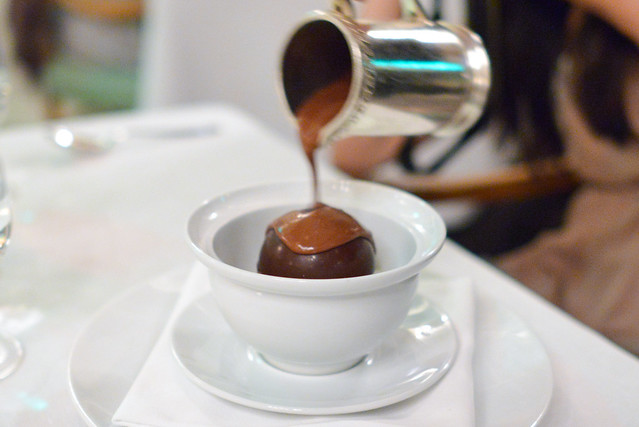 A quintet of mignardises and a take-home coffee cake (which was quite delish) completed our meal. 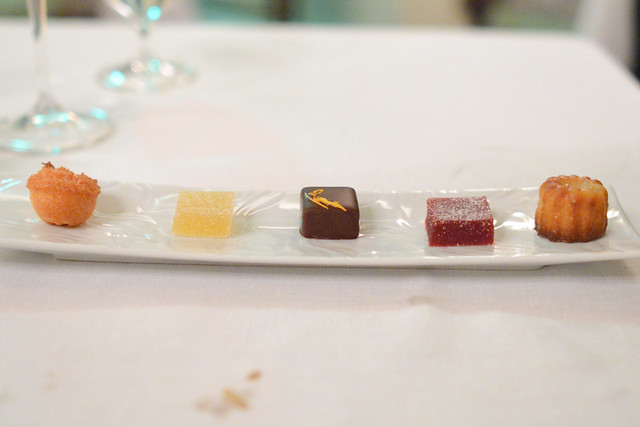 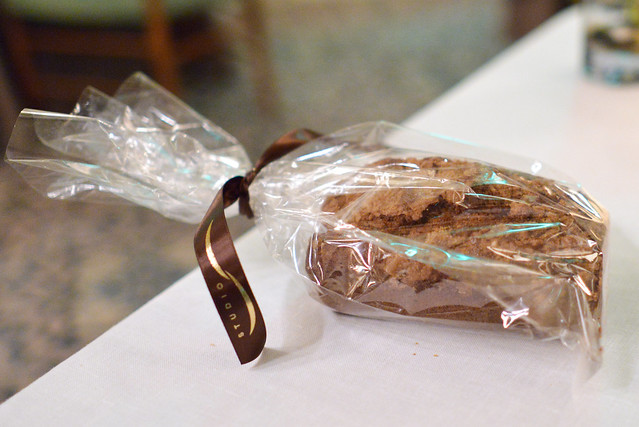 I was pleasantly surprised by Studio. While the food was far from cutting edge, it showed off great ingredients, a nice balance of flavors and execution was mostly on-point. The crab cavatelli, john dory and venison were particularly special. Service started off a bit shaky, but was rather attentive throughout the night. I wouldn’t mind returning, though I don’t find myself in this part of town very often. 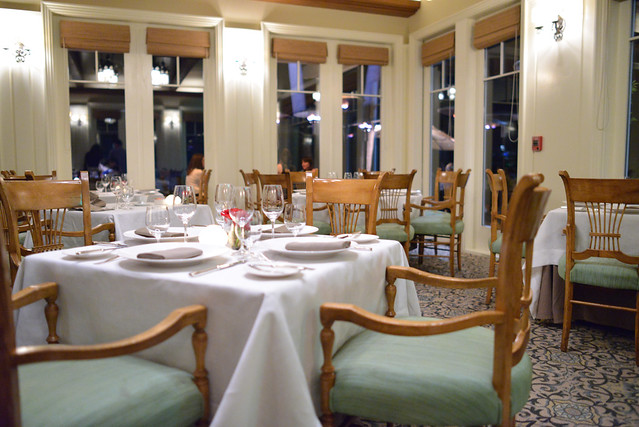 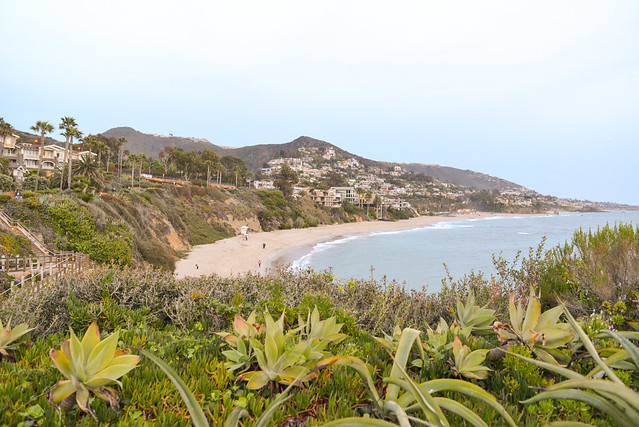