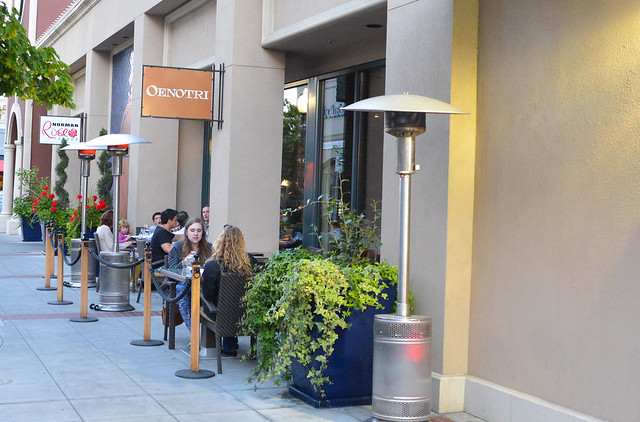 Oenotri has been a popular spot for Italian food in Napa since opening in 2010. The restaurant combines the flavors of southern Italy and with local Napa Valley produce for a unique Cal-Italian blend. Much of its produce is sourced from its own garden, breads are made in-house every day, and the restaurant maintains an on-site salumi program. Typically the signs of a great restaurant. I’ve heard plenty of good things about the restaurant over the years and stopped in for dinner while in Napa over Memorial Day weekend. 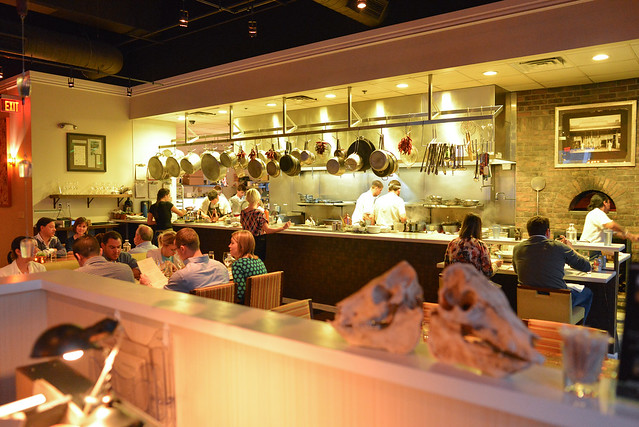 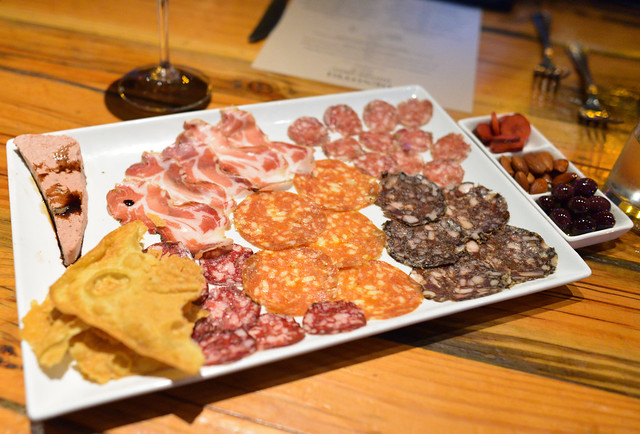 We got a selection of house cured salumi; my favorite by far was the pork liver. It had so much depth of flavor with a little bit of minerality. All were good though. 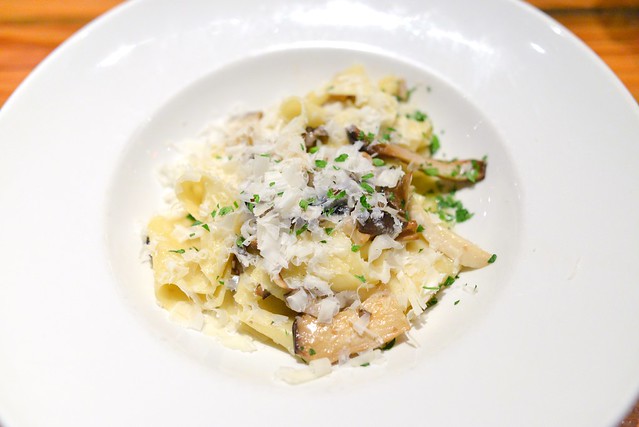 Tender mushrooms and perfectly cooked pasta were bathed in cheese and butter. I wanted one more dimension of flavor though as the mushrooms became fairly one-note. 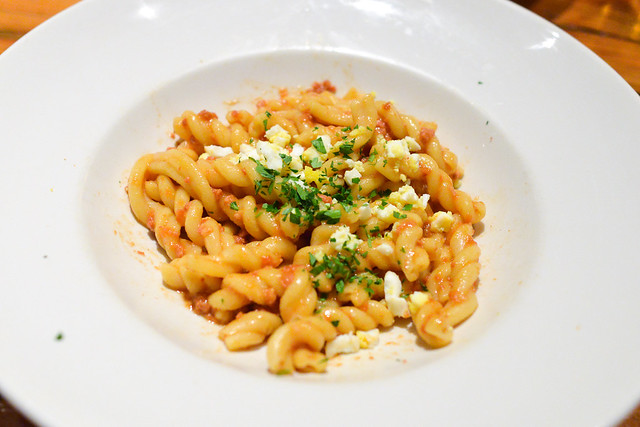 Pasta had a great addicting chew in a bright tomato-based sauce. I would’ve liked the pork and egg to be more pronounced though as they were missing flavor-wise. 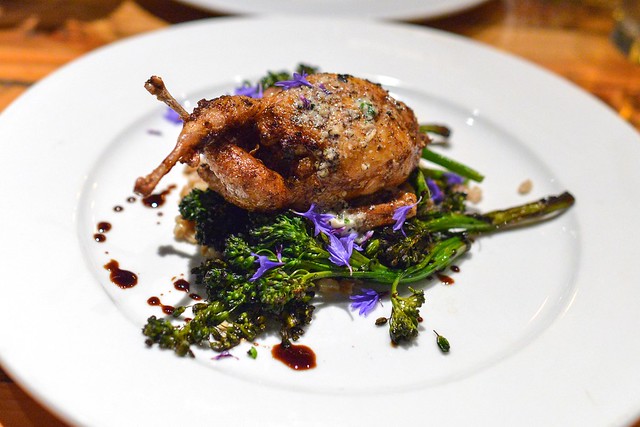 Quail came out beautifully presented on a bed of farro and broccolini. This dish sounded amazing on paper, but wasn’t executed right. The quail was overcooked, slightly dry, and was totally devoid of any truffle flavor. Bummer. 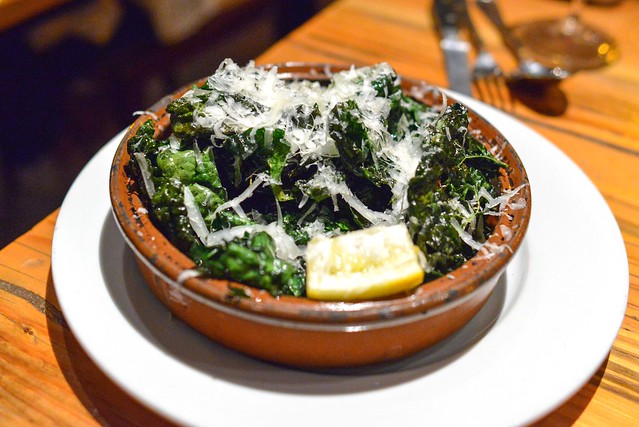 The kale was fried to a nice crisp but just way too oily. Chili flakes and the pecorino provided some nice complementary flavors, but we couldn’t get past the oiliness.

Having had enough to eat and not being impressed, we skipped dessert. Oenotri fell short of expectations; nothing was particularly bad but nothing really shined. Each dish had its own faults, but the quail was a true disappointment.