Pok Pok was one of the city’s most anticipated restaurant openings this year. It has become one of the must-visit restaurants in Portland since opening 10 years ago. Since then, the restaurant and chef have been given numerous awards including chef Andy Ricker winning the James Beard award for Best Chef Northwest in 2011 and the New York location garnering a Michelin star this year. Los Angeles is the third city to have Ricker’s popular restaurant, following the opening of his Phat Thai street food concept at the end of last year. 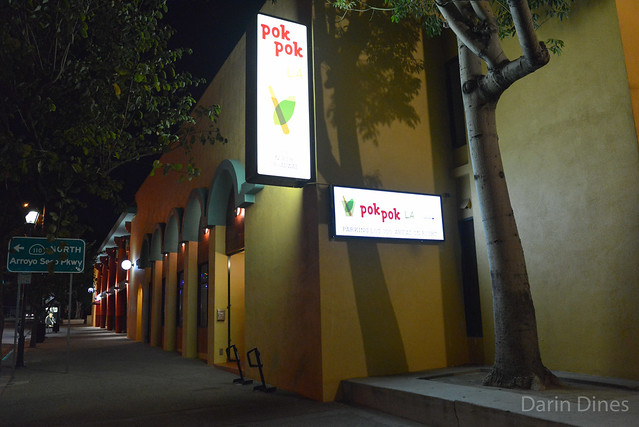 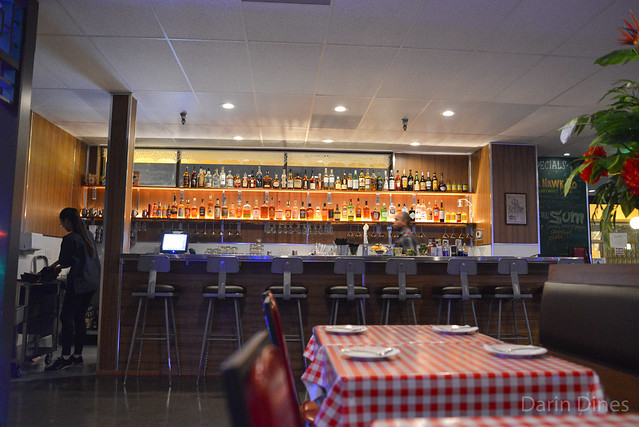 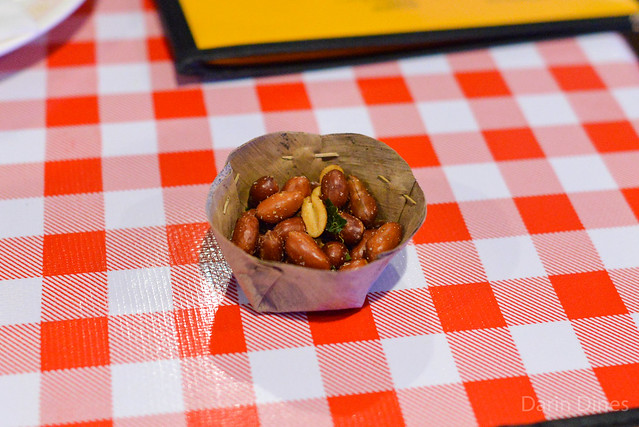 Complimentary peanuts were first to the table, well-seasoned with a lingering heat. 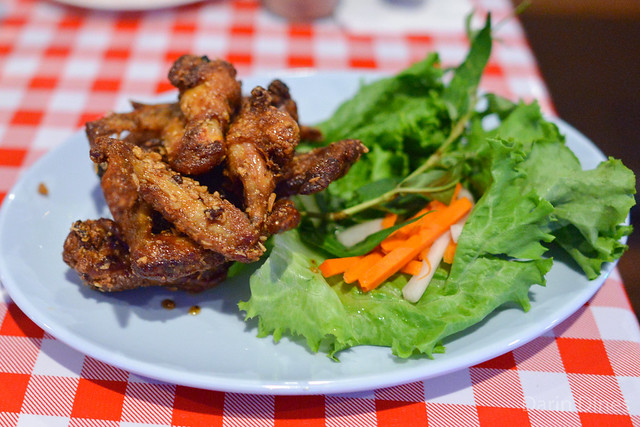 The chicken wings came with high expectations and didn’t disappoint. They were fried to a crisp with plenty of garlic and fish sauce flavors. The sauce was thin enough so that there was still a good crunch on the wings, but thick enough that it provided the extra burst of flavor. 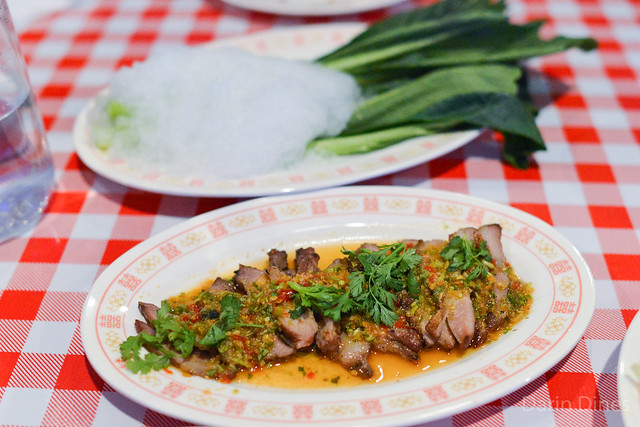 Grilled boar collar had plenty of pork flavor complemented by fresh aromatics and a sharp spicy heat. The iced mustard greens were critical to temper some of the stinging spice, though I found myself reaching for forkfuls of the actual ice too. 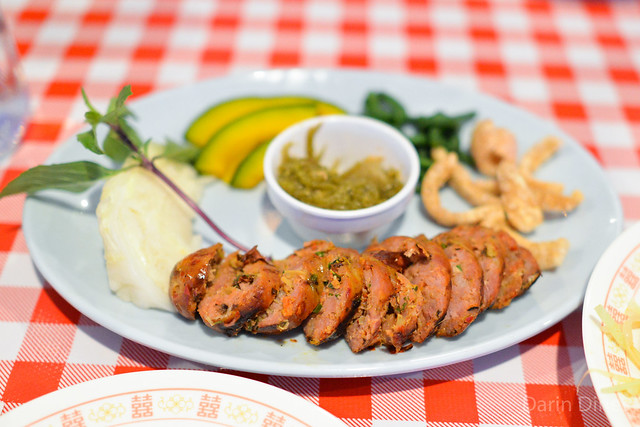 Sausage was a little on the drier side with a mild heat, coming alongside fresh and pickled vegetables and a green chile sauce. 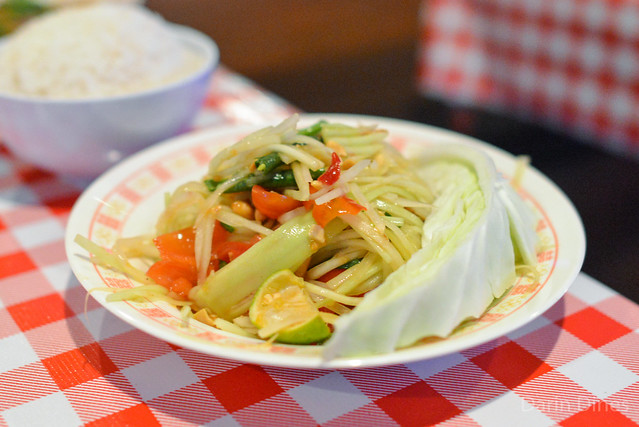 Papaya salad was bright and vibrant with plenty of textures. A lingering heat built with each bite, while dried shrimp added much more savory depth of flavor. 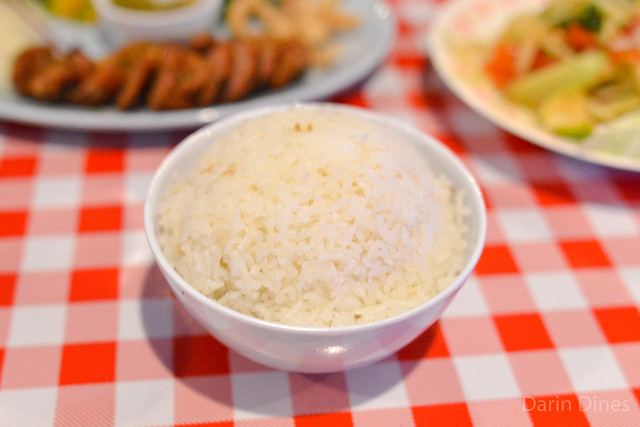 We ate all of the above with a bowl of coconut rice. 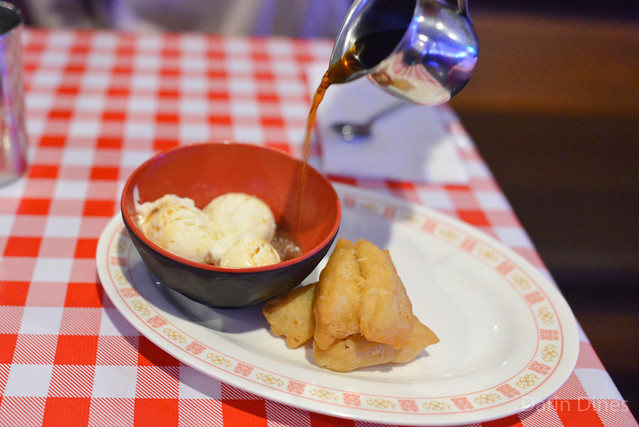 Vietnamese coffee was used in this affogato instead of espresso. It had a very mild coffee flavor; I wanted something stronger and more assertive, bitter, to contrast the ice cream.

We had a good meal at Pok Pok. There were plenty of bold flavors and spice, but also lots of bright, fresh ingredients to balance it out. I would return, especially for some more wings.