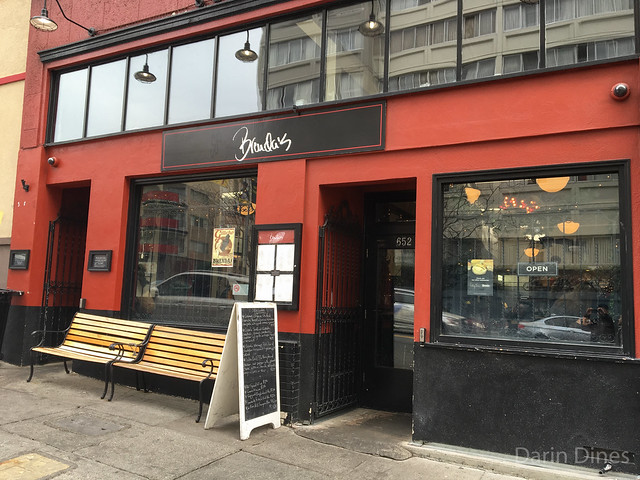 Brenda’s is one of the city’s most popular brunch spots (although it is open for dinner too), serving up a mashup of southern soul food and American brunch standbys. That means gumbo, po’boys and beignets on the menu next to omelettes and French toast. 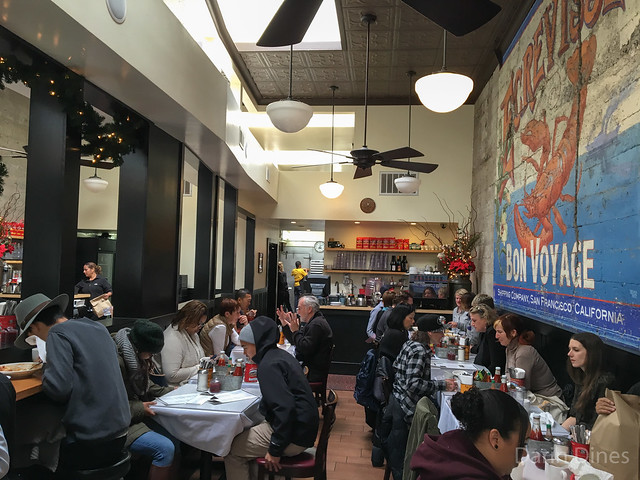 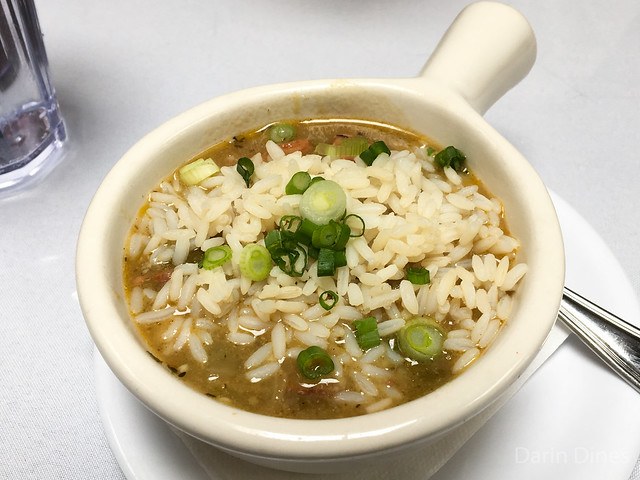 Brenda’s gumbo didn’t have the rich mahogany brown color of some of the ones I had in New Orleans, but it wasn’t short on flavor. Plenty of chicken and sausage were bathed in the savory soup. 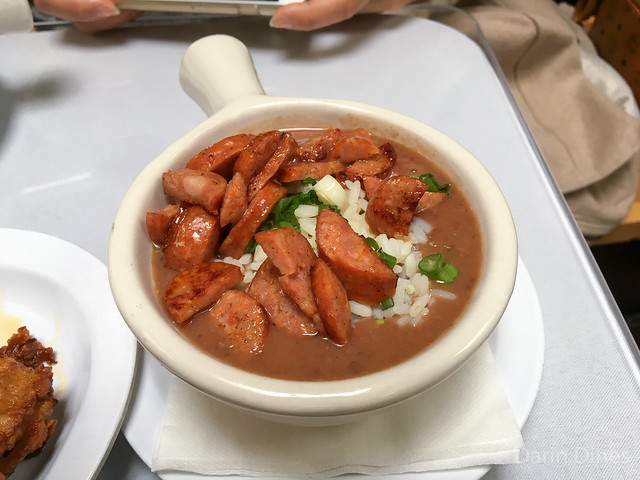 The red beans and rice side was solid; the beans made for a very savory stew with a bit of spice. 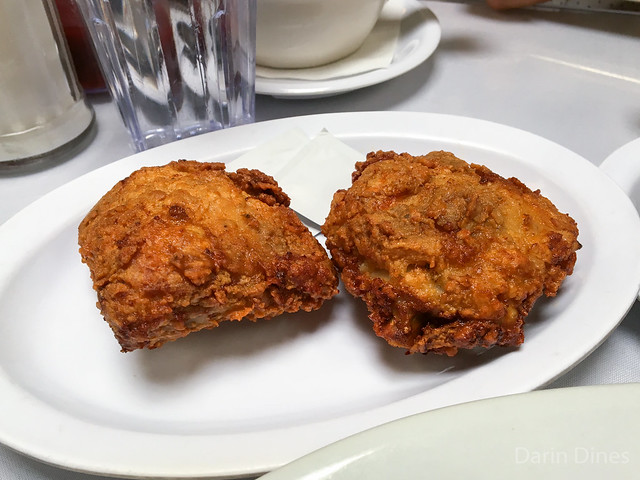 Fried chicken was pretty delicious. These thighs were served hot, juicy and with a nice crust. 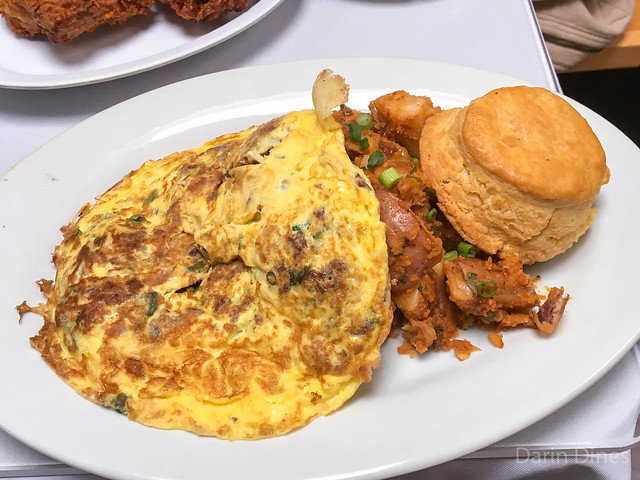 Fried oysters and andouille were embedded in this omelette. The plump oysters still maintained a little bit of crispiness, which I liked. The omelette was prepared well, hearty, with plenty of flavor from andouille, peppers and onions. Potatoes were just OK, served lukewarm, while the biscuit was warm and buttery.

Brenda’s met expectations. We were only able to sample a small portion of the menu, but what we had was pretty tasty. I would return to try more of the menu including the beignets, shrimp & grits, and other southern classics.