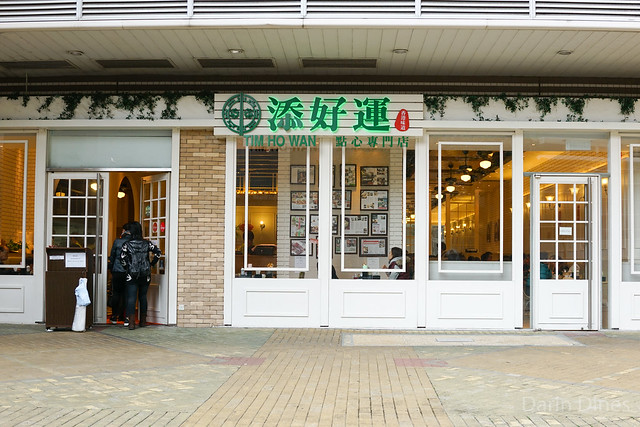 Tim Ho Wan might be the most famous Michelin-starred restaurant in Hong Kong. The “hole in a wall” dim sum restaurant gained a star in the 2010 guide, launching it to fame as the world’s cheapest Michelin star restaurant (I’m not sure if it still is, particularly after dining at Ho Hung Kee). The restaurant has leveraged its success for expansion throughout Asia in recent years with outposts currently in Singapore, the Philippines, Australia, Indonesia, Taiwan, Vietnam, Malaysia and Thailand. This location, at Olympian City, is one of the three Tim Ho Wans that currently hold a Michelin star in Hong Kong.

Two things surprised me about the restaurant from the beginning. First, there was no line (it was a Friday); I had read many reviews talking about some lengthy waits. Maybe we just lucked out. Second, it wasn’t a hole-in-a-wall at all! Maybe this location was just nicer; the original location relocated here in 2013. No complaints though. 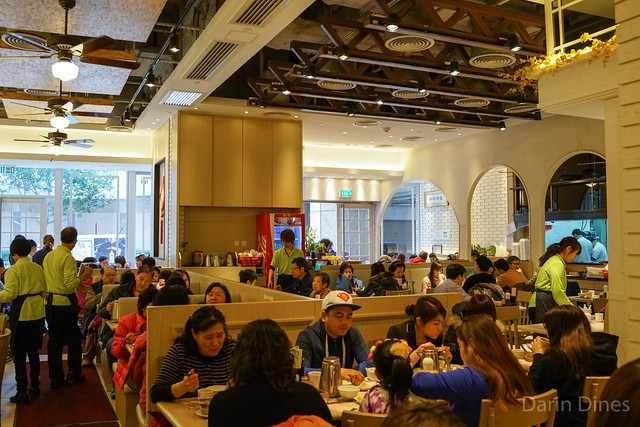 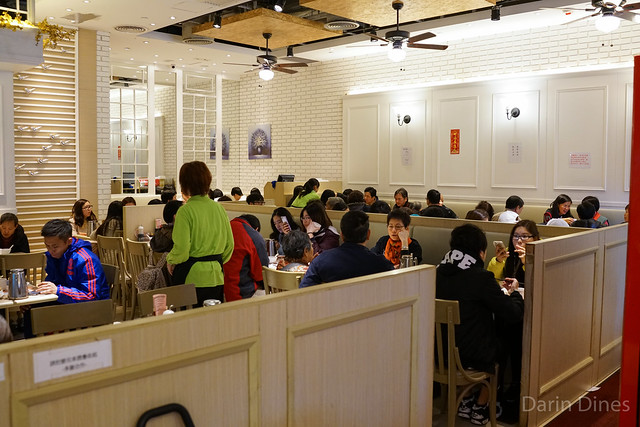 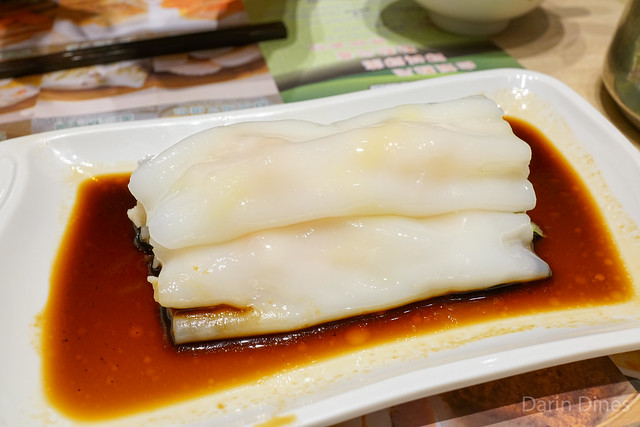 Small pieces of sweet shrimp were hidden within layers of rice noodle in one of my typical dim sum favorites. 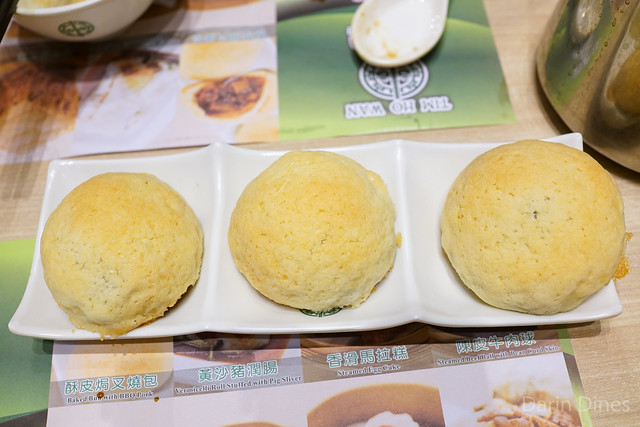 The baked pork buns were great, served hot and slightly crispy around the edges. Chunks of pork were bathed in a sweet-savory gravy inside. 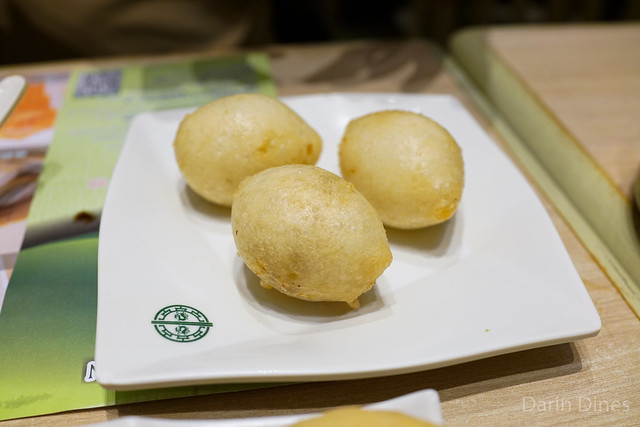 These dumplings weren’t quite as crispy as I had hoped and may have been a bit underseasoned. Certainly less salty than the ones I’ve had in America. 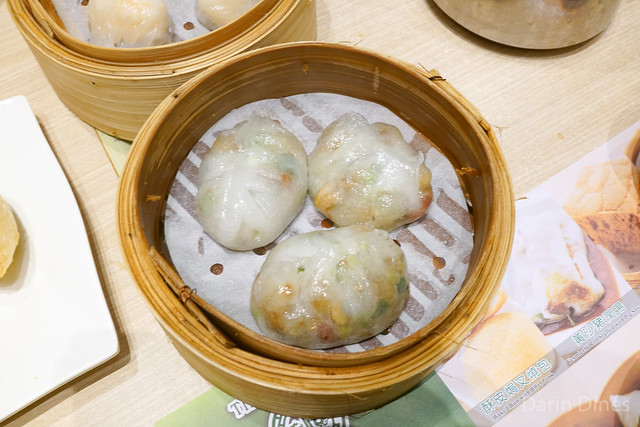 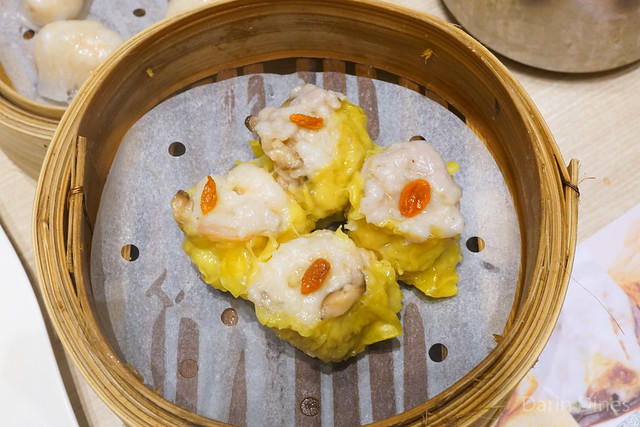 These dumplings had a finer texture than I expected, but with strong pork and mushroom flavors. 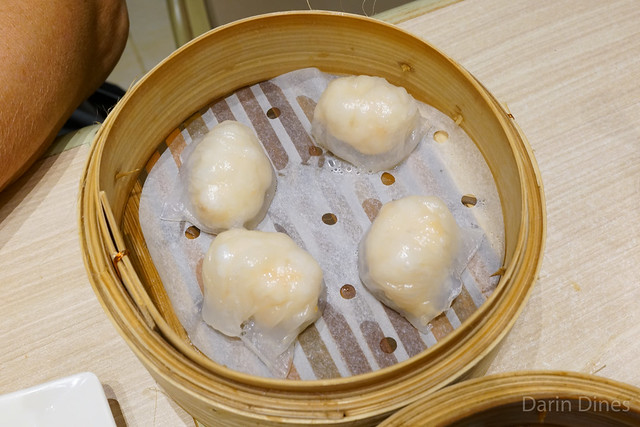 The ha gow shrimp dumplings were petite, stuffed with sweet shrimp in a translucent, sticky skin. 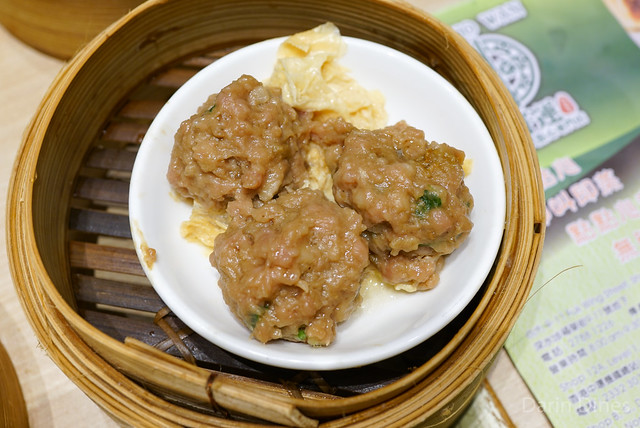 Beef balls were quite soft with plenty of fat content and flavor. 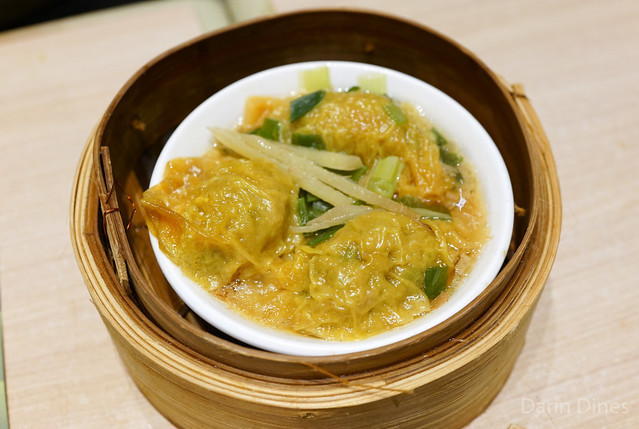 These steamed beef dumplings had a delicate skin with lots of ginger aromatics. 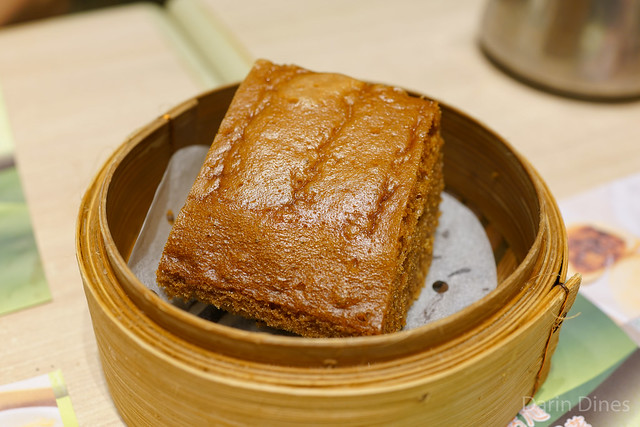 The cake was served steaming hot with a subtle brown sugar flavor. Very light and airy.

Tim Ho Wan was certainly good and the price was right at about $10 per person. However, none of the items were significantly better than anything I’ve had in America from a ‘top tier’ dim sum spot. Food came out quickly and piping hot, though service was far from smooth.