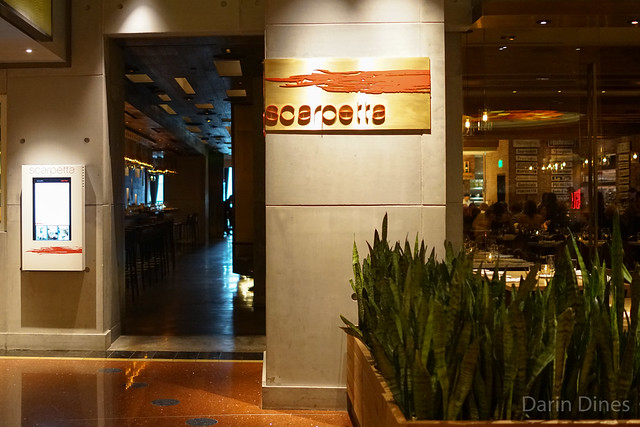 This was my first time dining at the Las Vegas location of Scarpetta after dining numerous times at the Beverly Hills location. In fact, I had just dined at the BH location twice in the prior two months, just before it closed. I normally wouldn’t have paid a visit here so quickly; however, my dad promised my aunt he would take her here (she had heard about chef Scott Conant’s spaghetti many times and never tried it). My family was in town for Vegas Uncork’d with one dinner slot available so we came here. This would be the first time for my aunt and grandmother, although my parents have been here before.

An a la carte menu and a six course tasting ($110) is available here. Given we had a party of six, we went with the tasting for ease of ordering. 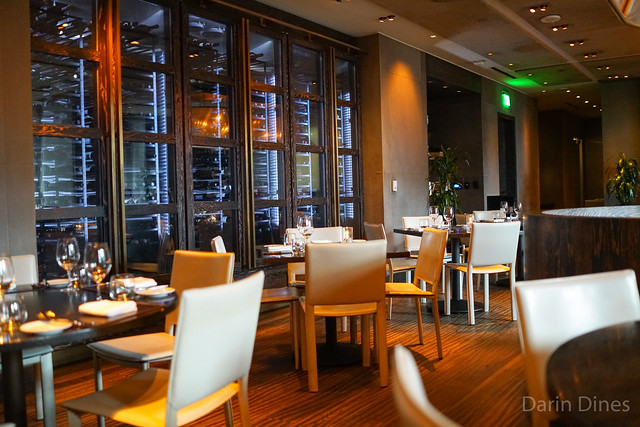 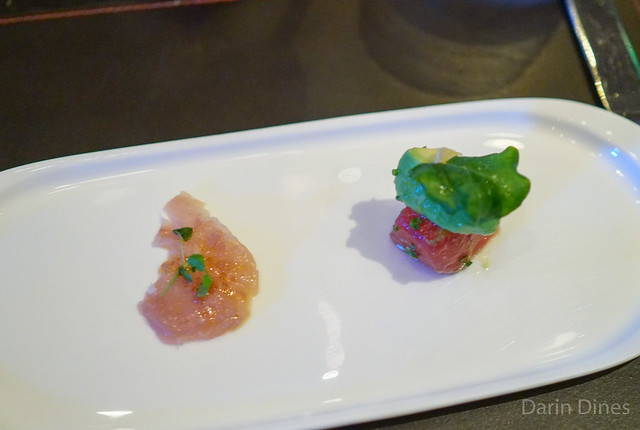 I’ve had the yellowtail before although the tuna preparation was slightly different. Tender chunks of tuna and avocado made for some meaty bites. 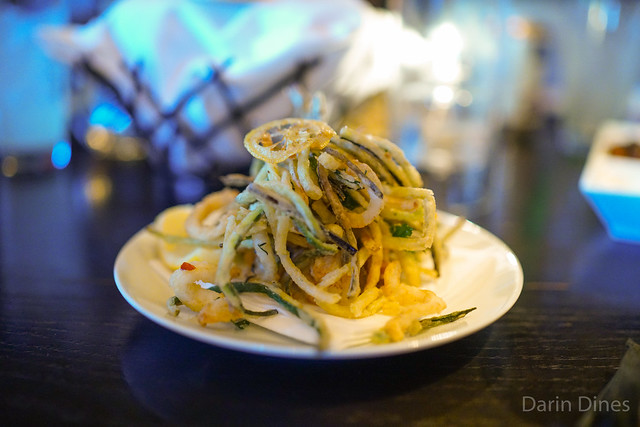 Crispy strips of eggplant and zucchini were mixed in with calamari and shrimp in this fried appetizer. 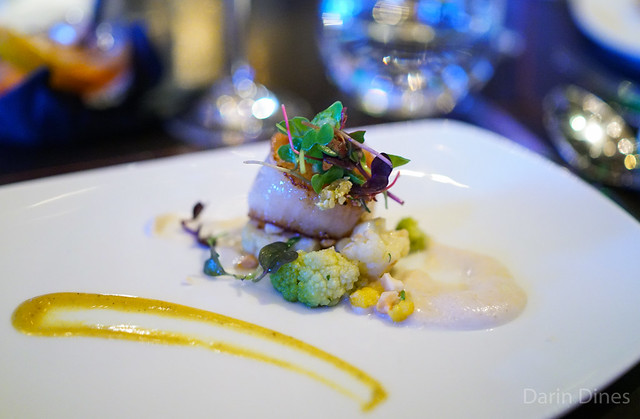 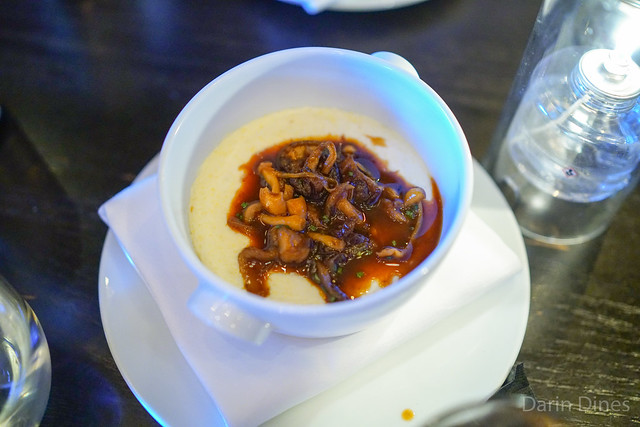 Polenta was very creamy, though not quite as smooth as I remembered in Los Angeles. Still, very good, with a nice earthiness from the mushroom fricasse. 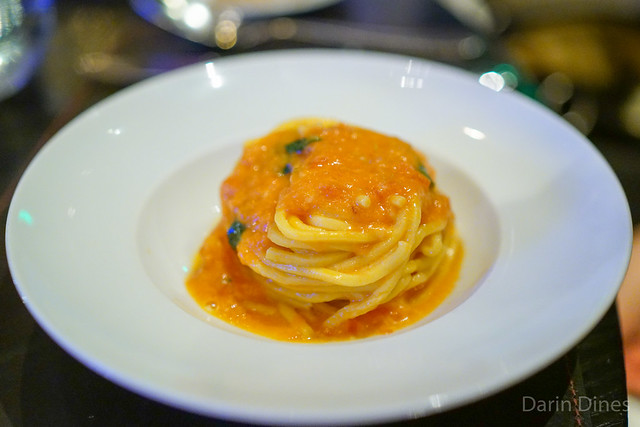 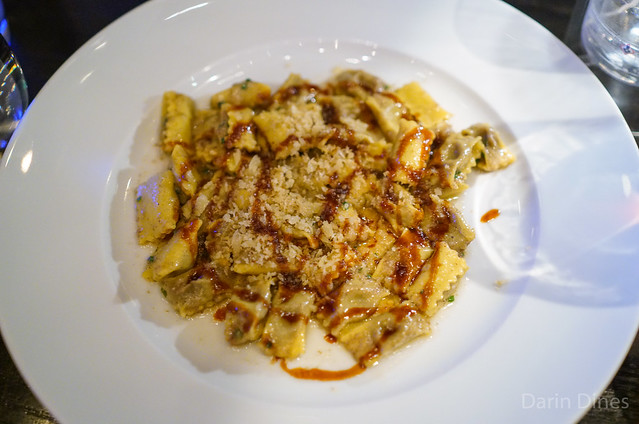 Agnolotti were meaty, filled with short rib, and topped with crispy breadcrumbs. 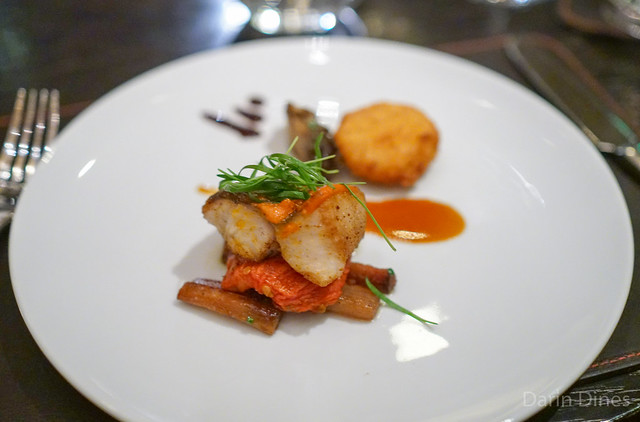 Cod was a highlight with its subtle fennel flavor, crispy skin and moist flesh. The tomato had a ton of bright flavor to go along with it. Crispy fried bacalao was a fun addition too. 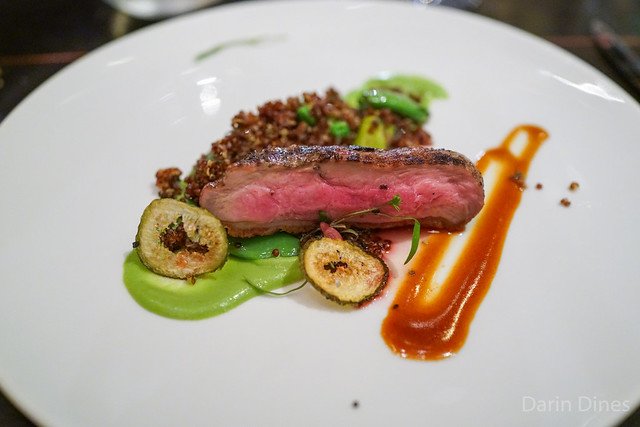 Duck was cooked a little inconsistently among our group – some had crispy skin with end-to-end medium rare, while mine had a limp skin with more of a gradient in temperature. I enjoyed the spice notes, as well as the fresh spring pea puree to brighten up the bites.

The kitchen sent out a sampler of desserts so that we could try almost the entire dessert menu (the tasting menu would’ve called for six chocolate cakes). 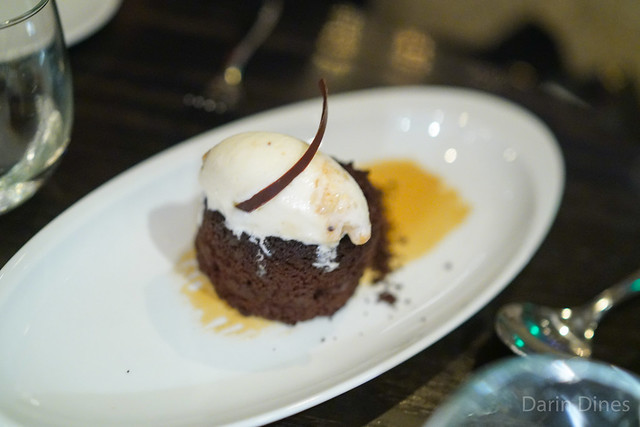 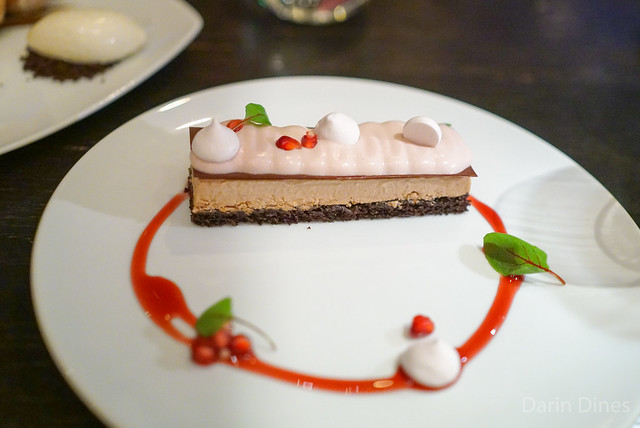 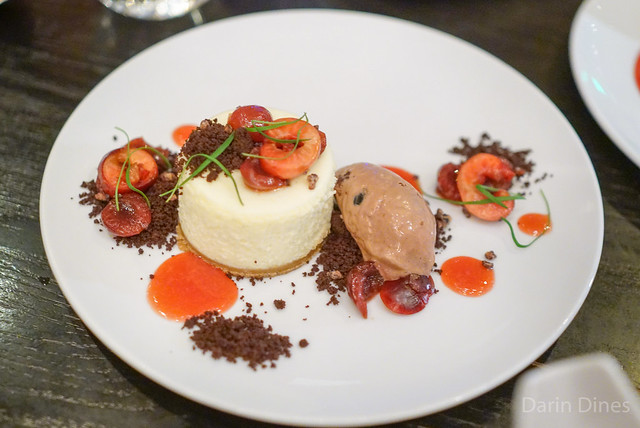 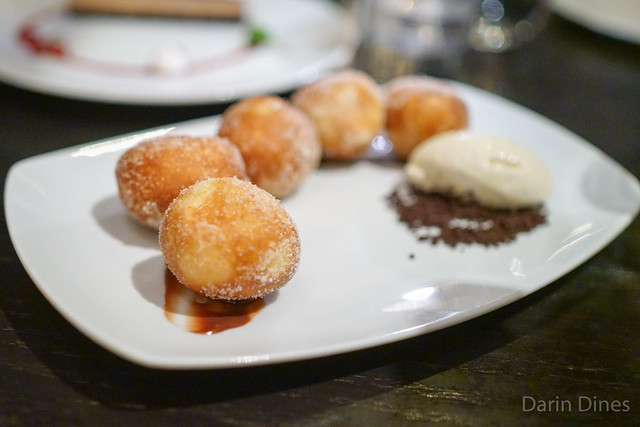 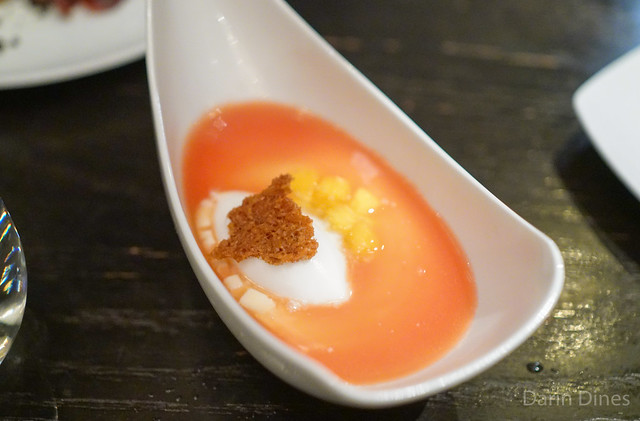 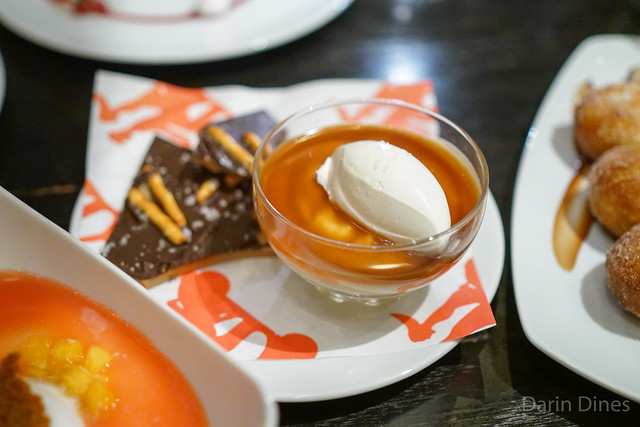 Desserts were very strong – we each had our favorites. Mine was probably the coconut panna cotta in the guava soup, while the salted caramel budino was close behind (technically not on Scarpetta’s menu, it’s the signature dessert from sister restaurant D.O.C.G. next door).

We had a good meal at this location of Scarpetta. Admittedly, I’d been really spoiled by my experiences at the Beverly Hills location and it was going to be difficult to live up to those visits. The food was certainly very similar, though I thought the execution of the food here was less consistent what I recall in Beverly Hills. With that location closed, however, this is now the closest spot for a taste of Conant’s food.