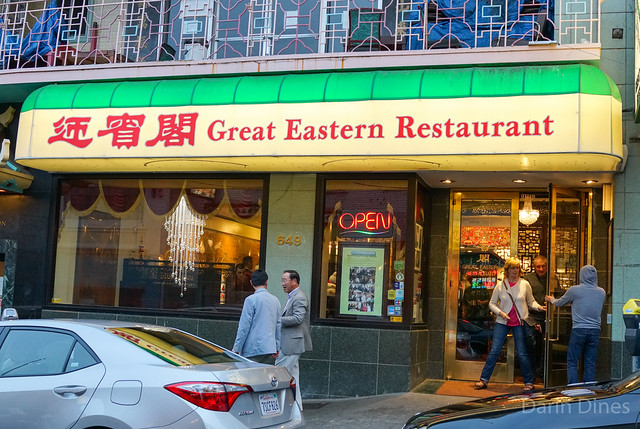 I’ve been to Great Eastern countless times. It’s been a staple for family gatherings on my dad’s side for decades, serving up banquet-style Chinese food. I don’t come here nearly as often since I’m no longer local, but squeezed in a meal on a recent trip.

The restaurant is best known for an impromptu takeout order by Barack Obama in 2012, which reliably brings Chinatown tourists through these doors. I’d like to think the food continues to draw locals into the restaurant too, though. 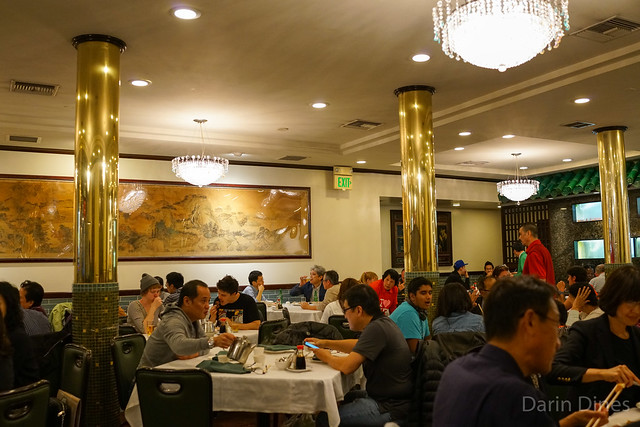 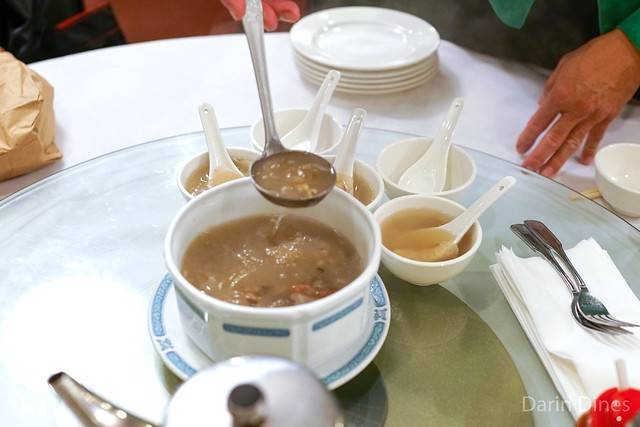 Our soup was slightly herbal with a subtle chicken/pork essence. There wasn’t much to it, but it did help to whet the appetite. 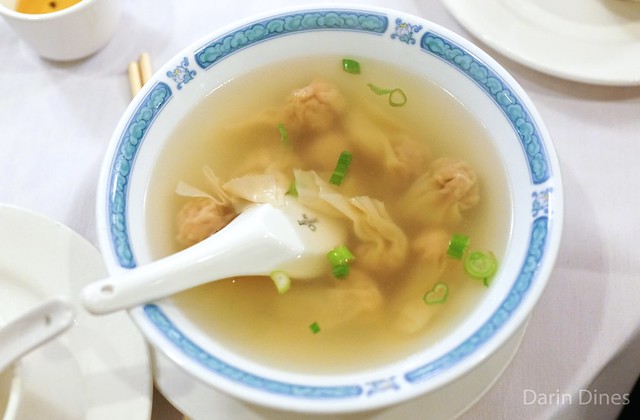 I got this bowl of wonton soup since I was feeling a little under the weather. The broth was good, but the wontons were unmemorable with a high dough-to-filling ratio. 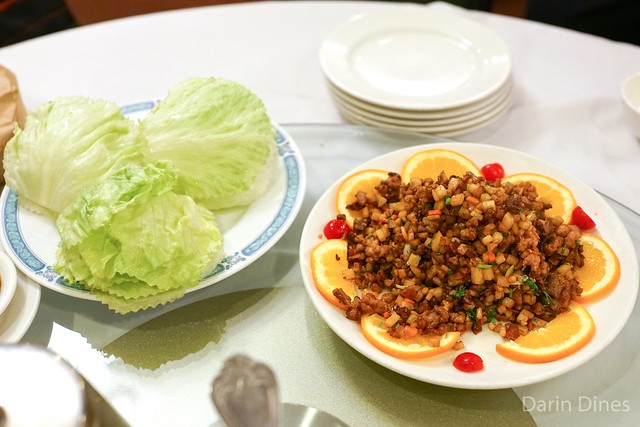 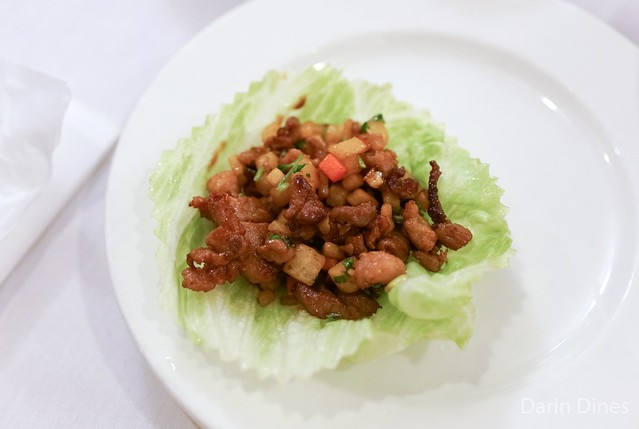 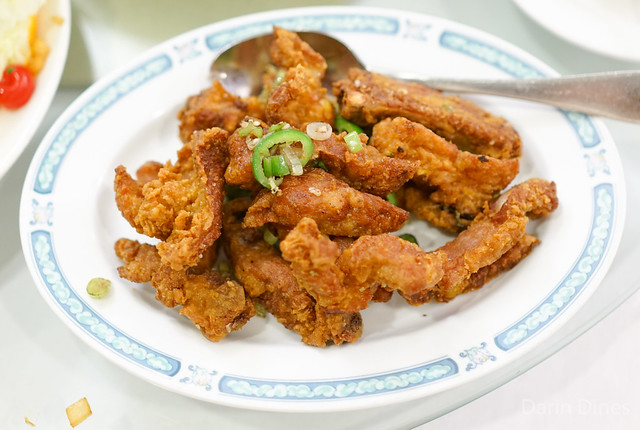 Pork spareribs were fried to a crisp and topped with spicy salt. These were fried just right – the exterior had nice crunch, while the interior was hot and juicy. 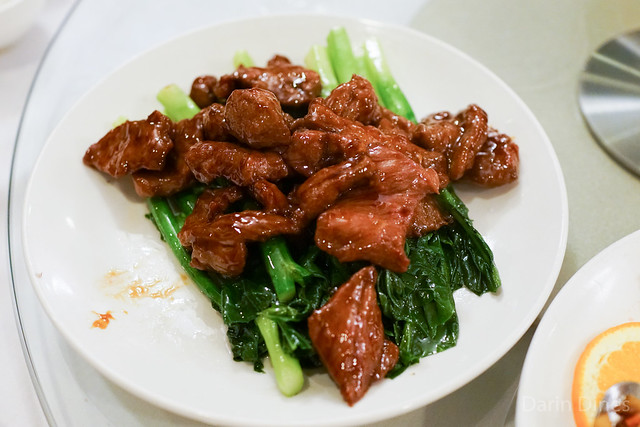 Chinese broccoli was tender yet still had some bite, topped with stir fried beef slices. 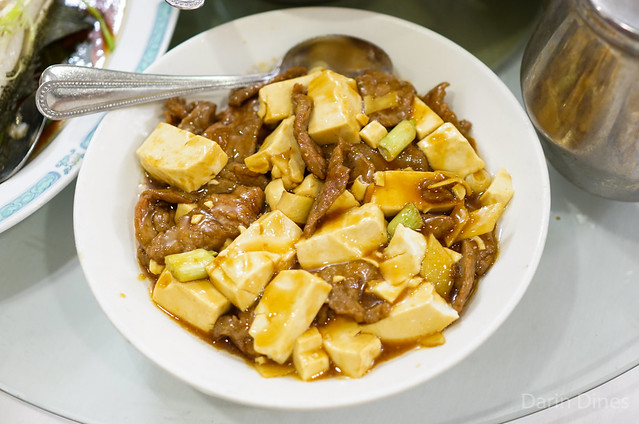 This dish was always one of my favorites growing up and still is – silken tofu stir fried with beef in an oyster sauce. It’s hard to describe what I like about it – there’s something about the texture of the soft tofu with tender slices of beef. And the oyster sauce in true Cantonese cuisine style.

Sauteed Lobster with Ginger and Scallion 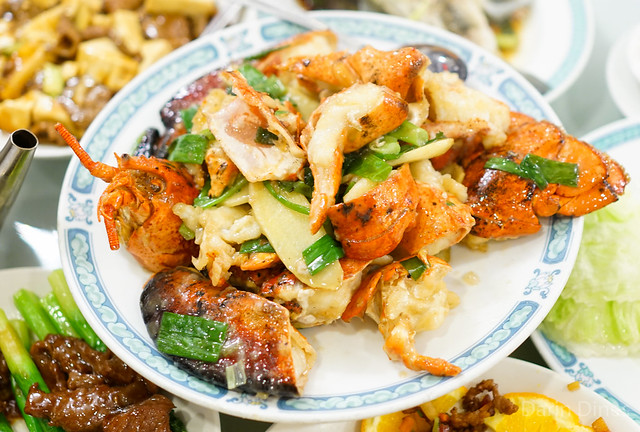 Lobster was stir fried in ginger and scallion; the lobster itself was just a little muddy on flavor, losing its sweetness. Nice springy texture though. 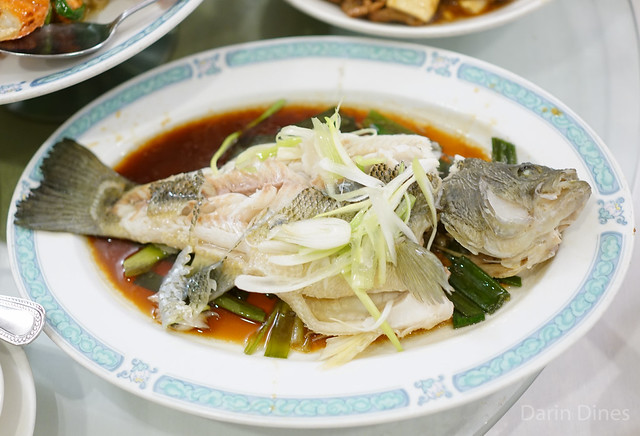 Black bass was steamed Chinese style in a sauce of soy sauce, oil and fresh herbs. The fish was moist and delicate, complimented well by the aromatic sauce. 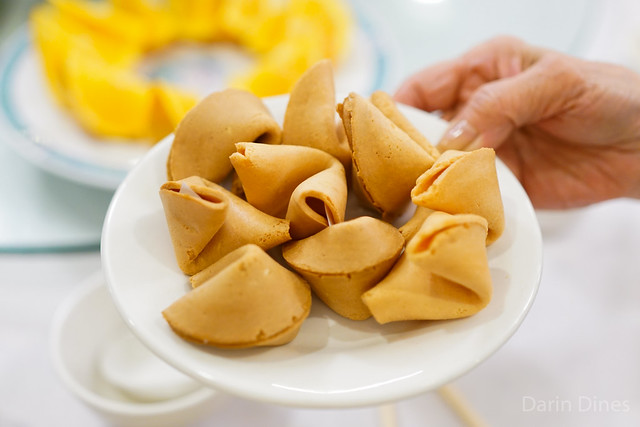 It’s been a while since I’ve dined at Great Eastern and it was good to be back. The meal wasn’t perfect but it was a good one, and it came with a side of nostalgia that no other restaurant can serve up.