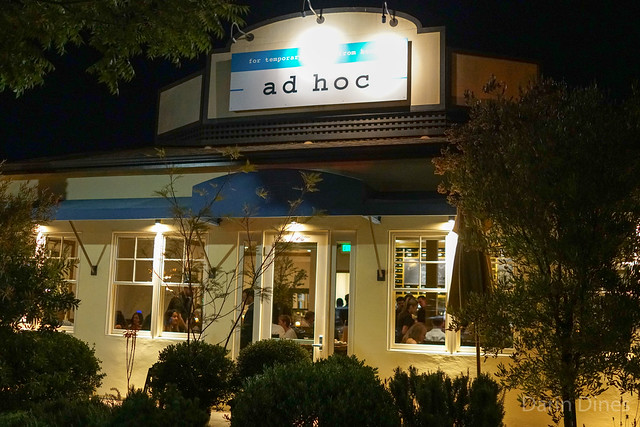 There’s plenty of good restaurants in the Napa Valley, but for me a trip just doesn’t feel complete without a stop at a Thomas Keller establishment. There would be no French Laundry on this brief trip, but a stop here at the more casual Ad Hoc was in order. The restaurant serves a 4-course fixed menu for $52, although there’s regularly a supplemental dish offered as well. Since the menu isn’t published until the morning of the meal, it’s a little bit of a crapshoot depending on what you’re looking for. We lucked out this time as this evening’s menu featured steak – a ribeye to be exact. 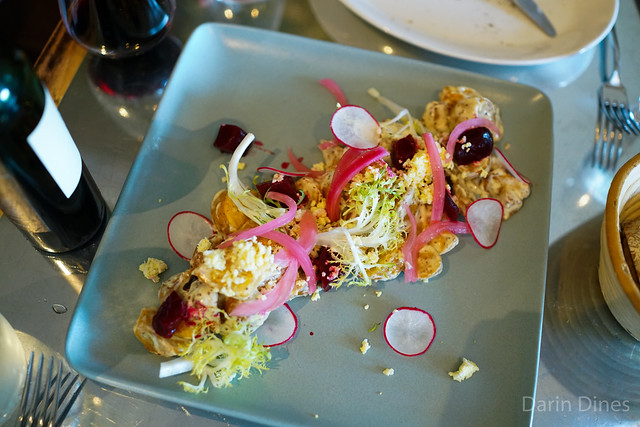 Potato salad was the first course and surprisingly was a highlight. The potatoes were still slightly crispy, served warm, with fresh frisee and bright acidity from the dressing and pickled onions. 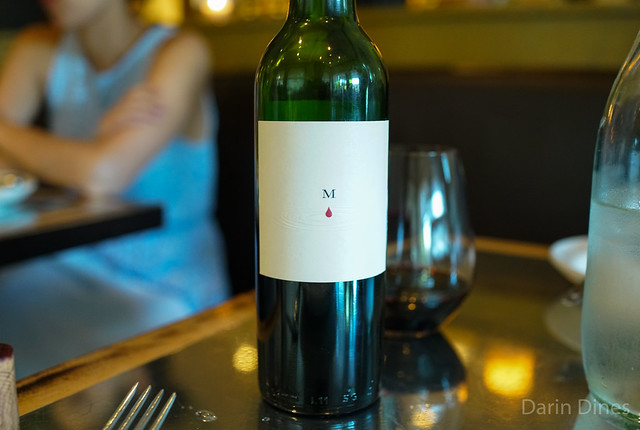 We dipped into a half bottle of red wine to pair with the upcoming meat. 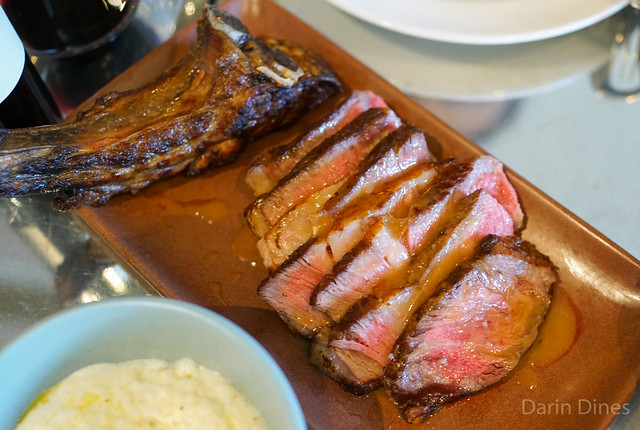 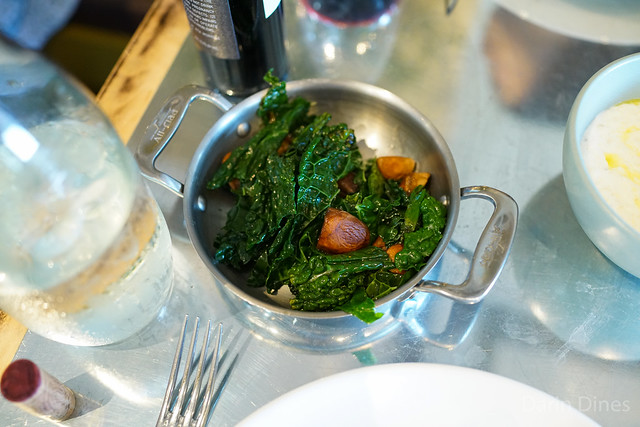 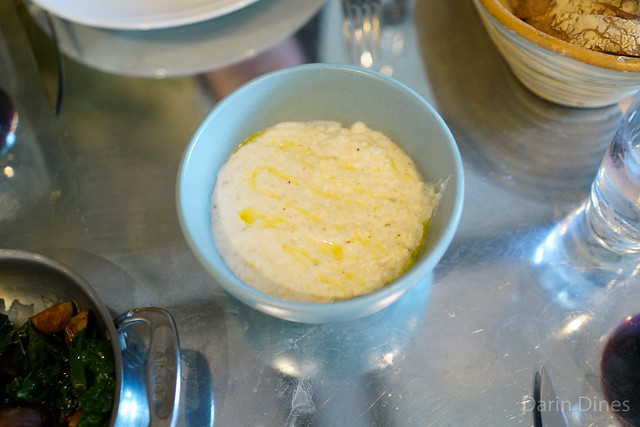 The steak had good beef flavor, juicy and pretty tender. It was served with a beef and chicken jus sauce to add some extra depth. I thought the steak was a little on the fatty side though, with large pockets of fat, and a bit smaller than expected. The kale and grits sides were both good. 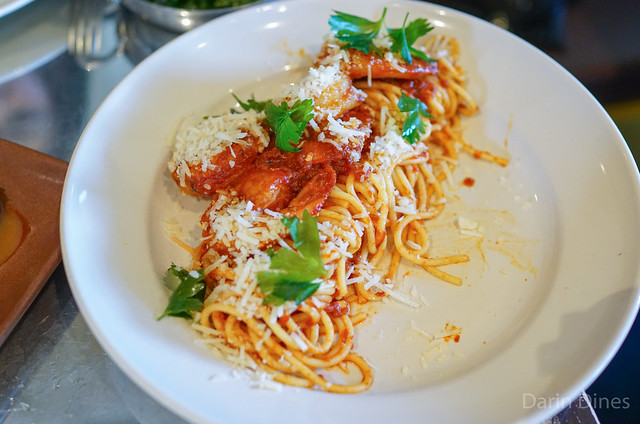 The supplement this evening, this pasta had a nice chew absorbing the spicy red tomato sauce. The sauce had a lot of olive flavor to it, which I didn’t really care much for. The prawns were great though – sweet and springy. 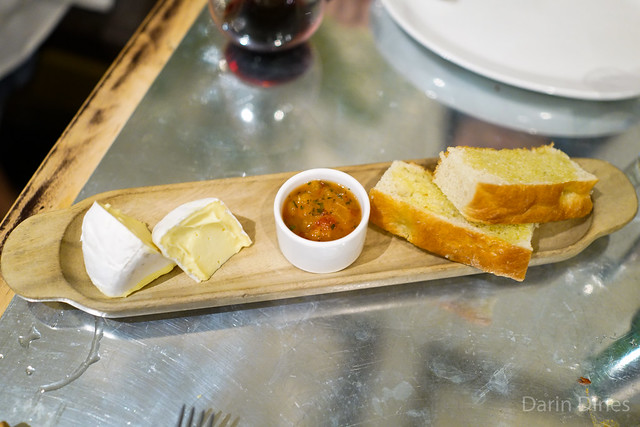 We moved into the cheese course with the creamy Mt. Tam balancing well with the fruit compote on crusty focaccia. 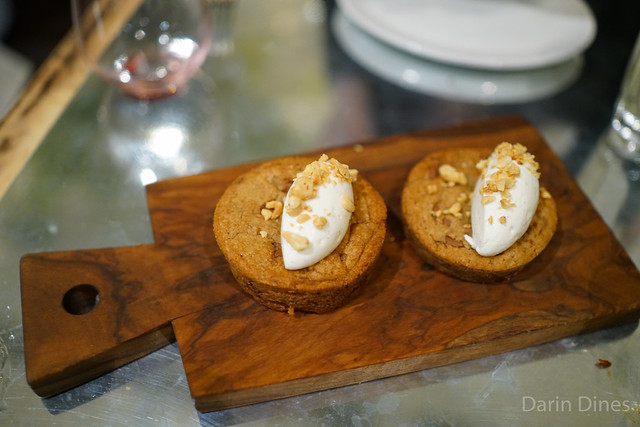 Blondies were served room temperature with a dollop of chantilly cream. There was a rich peanut flavor with added richness from the cream.

The meal at Ad Hoc had its ups and downs, but was pretty good overall. It probably missed high expectations though, I wanted a little more from the steak and pasta. The wine was damn good, though.