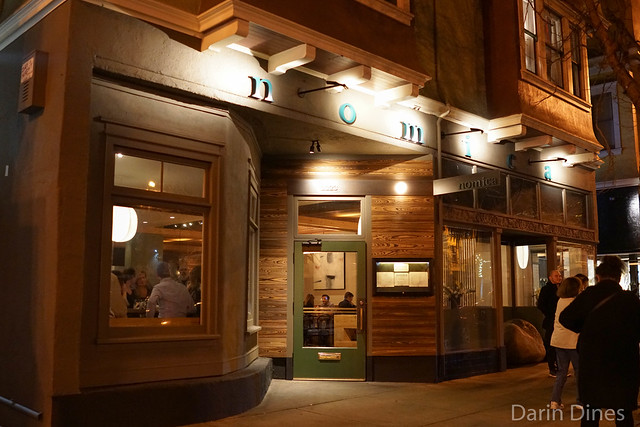 Nomica is a modern Japanese izakaya offering contemporary takes on Japanese drinking food. The menu has some intriguing menu items like gyoza-stuffed fried chicken wings, sous vide chicken karaage, and whole chicken baked in brioche. The restaurant was opened by the team behind Sushi Ran, a restaurant that has been serving Japanese cuisine in the Bay Area for over 30 years.

While the restaurant just opened in August, reviews have been mostly positive. My family and I came here for a Christmas Eve dinner. 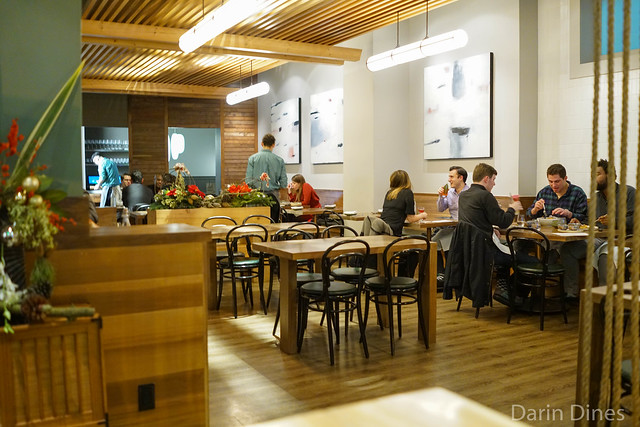 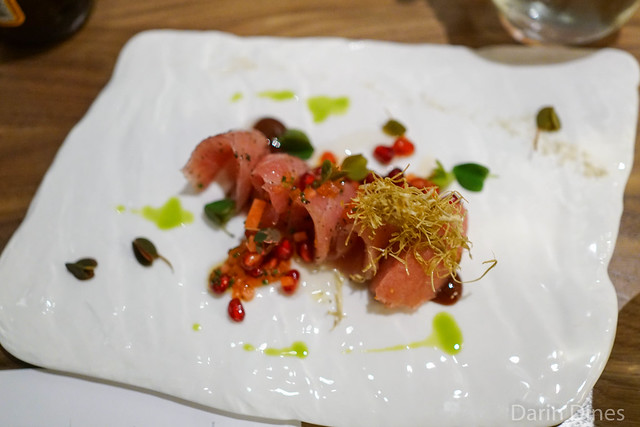 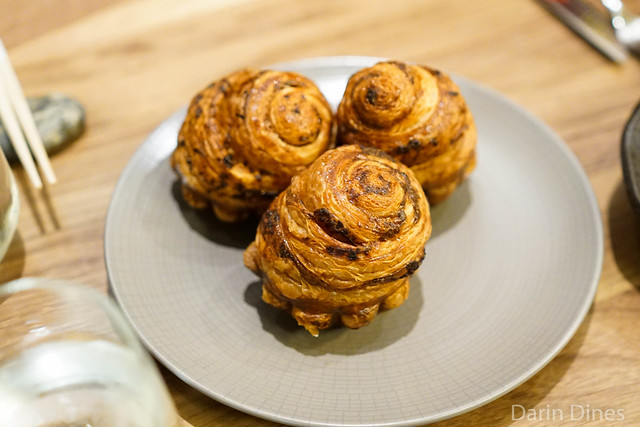 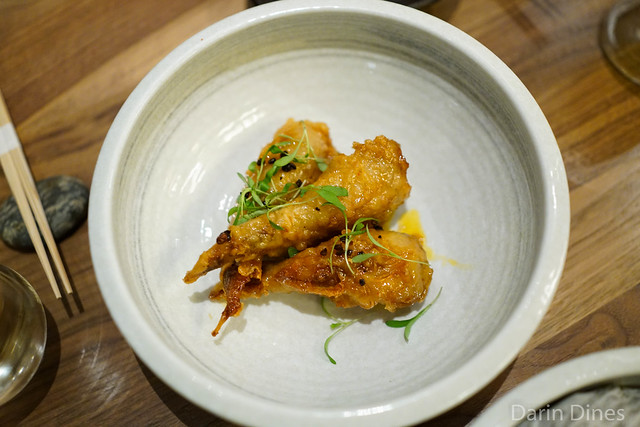 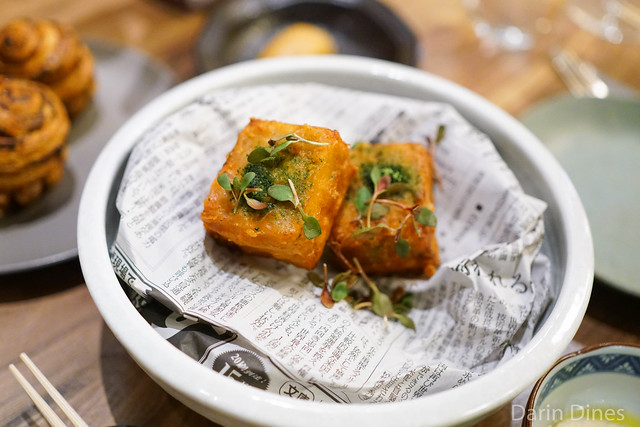 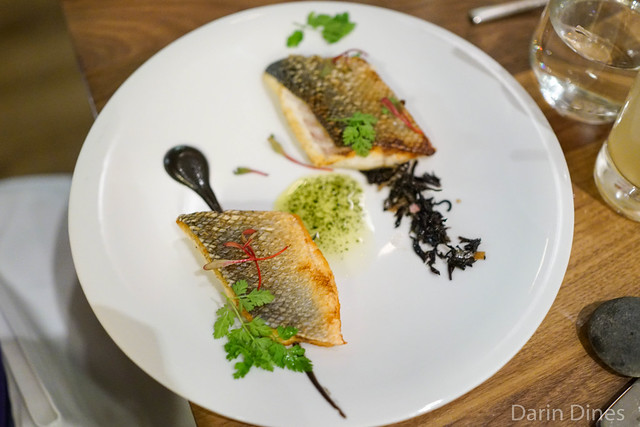 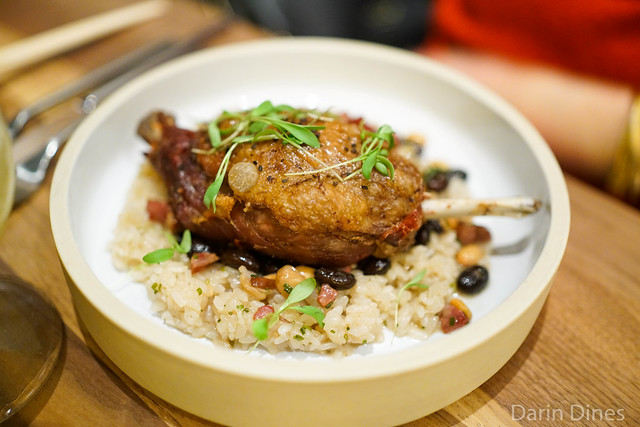 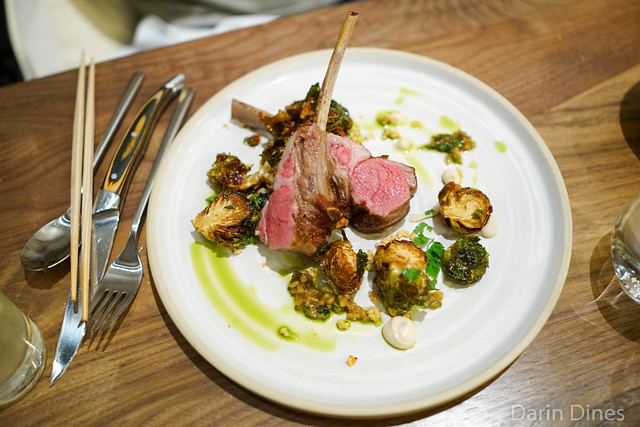 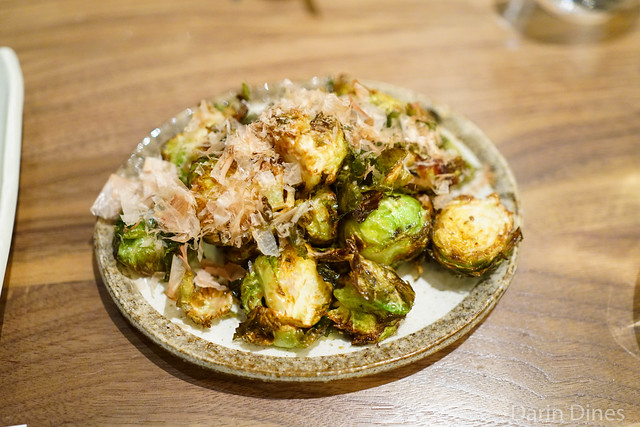 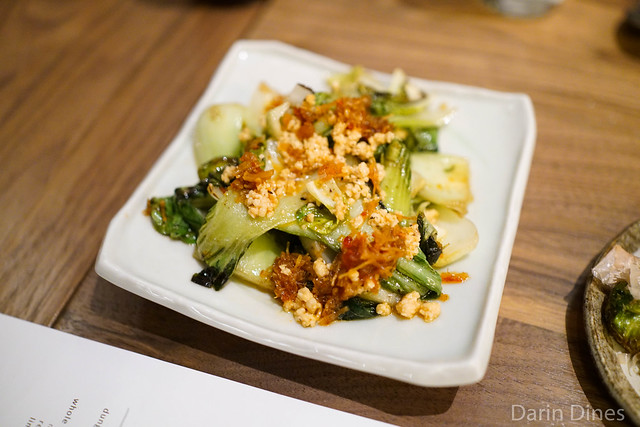 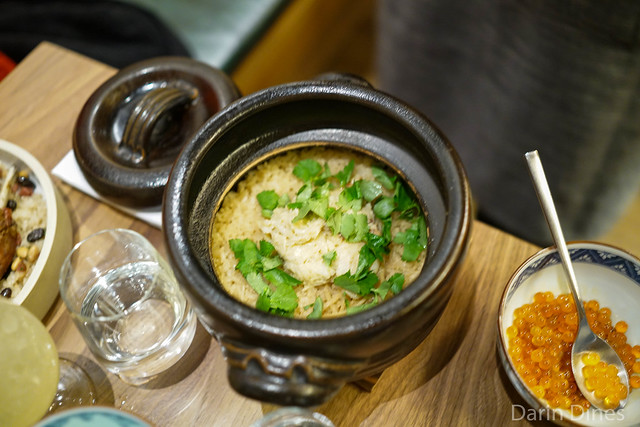 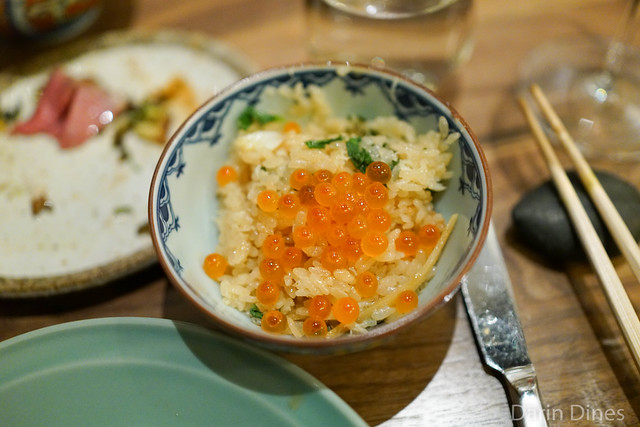 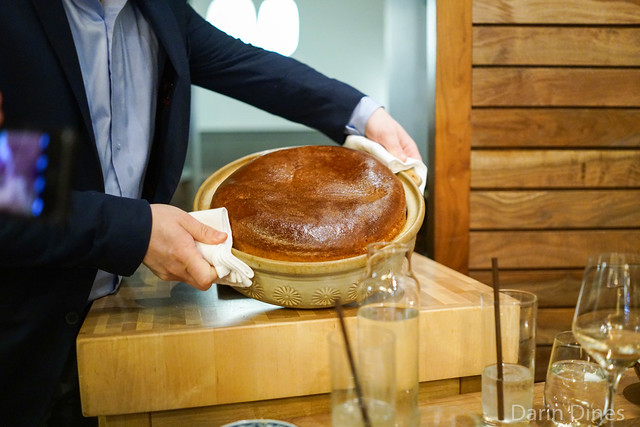 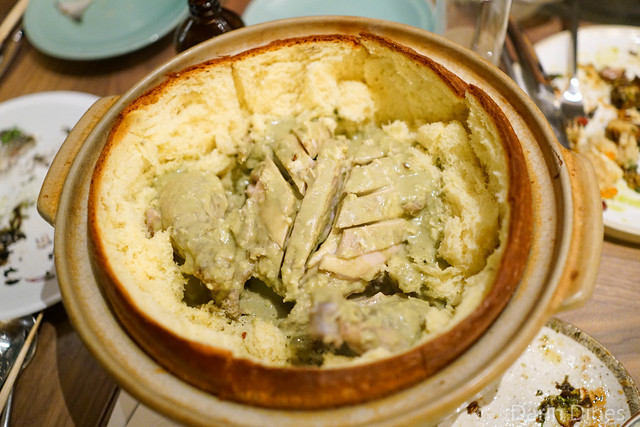 I enjoyed the food at Nomica. I liked both the gyoza-stuffed chicken wings and karaage, while the juicy lamb chops and confit duck leg over duck fat fried rice didn’t disappoint. The Dungeness crap donabe was executed well too, with perfectly cooked rice topped with sweet crab and salmon roe. However, the centerpiece was definitely the whole chicken in brioche, carved tableside. The chicken was prepared whole, sous vide with miso butter, then baked within the brioche dough. After carving, it was finished with a sauce of chicken jus and shiso chimichurri. The chicken was moist and flavorful and the brioche light and airy. It was exceedingly filling though, so we had plenty of leftovers (the brioche didn’t keep well, however).