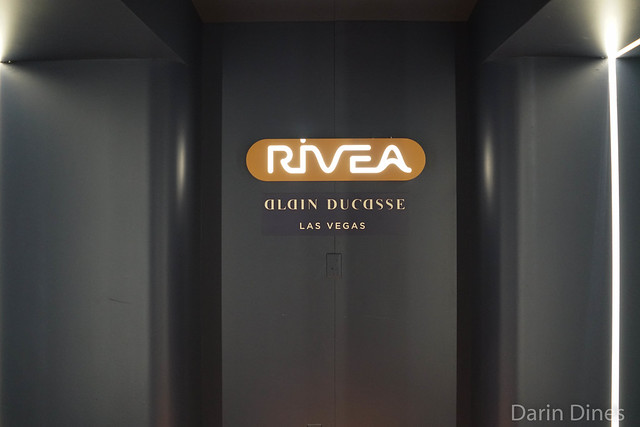 Rivea opened in late 2015 atop the Delano Las Vegas, a re-conceptualization of the former Mix Restaurant and Lounge. Alain Ducasse remains the executive chef, bringing his French and Italian Riviera-inspired restaurant to The Strip. This is the third location of Rivea, after Saint-Tropez and London. 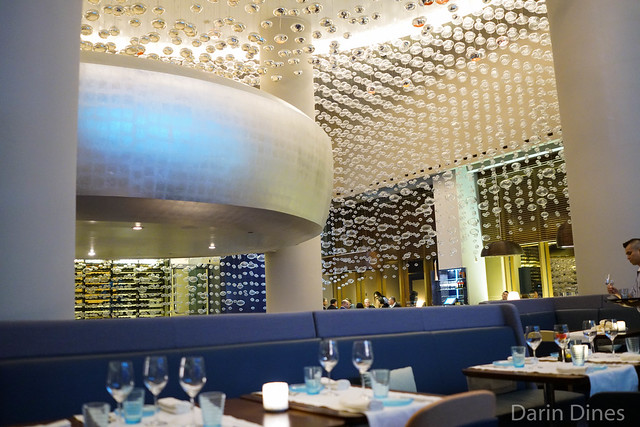 Given the restaurant’s placement at the top of one of the southernmost hotels on the strip, views were impressive. 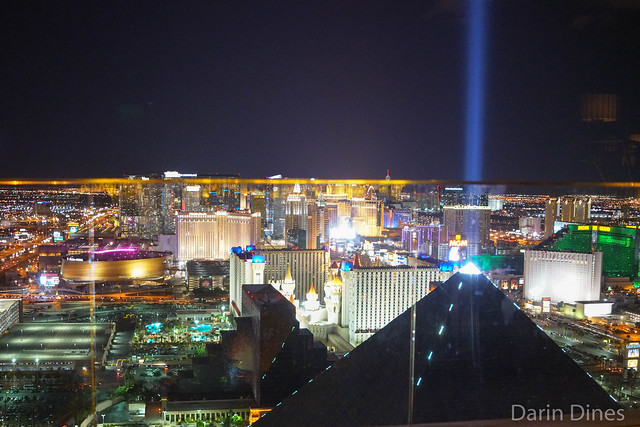 Bread service was just fine here – a trio was presented but none of them were particularly interesting. 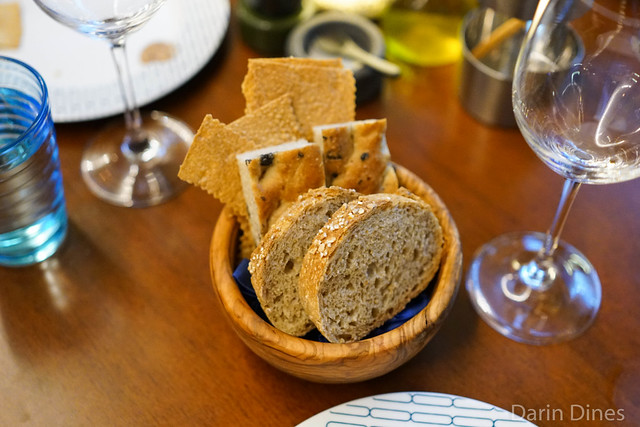 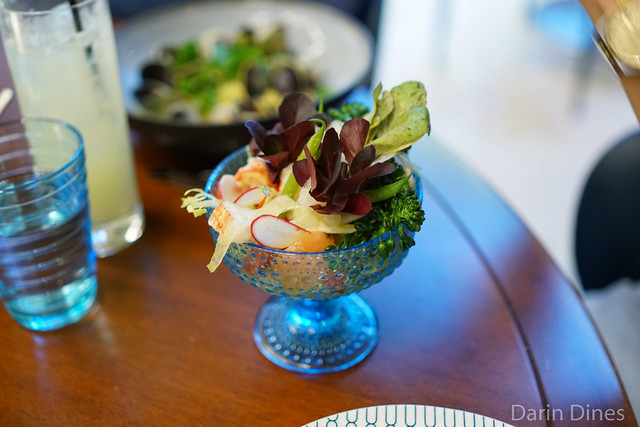 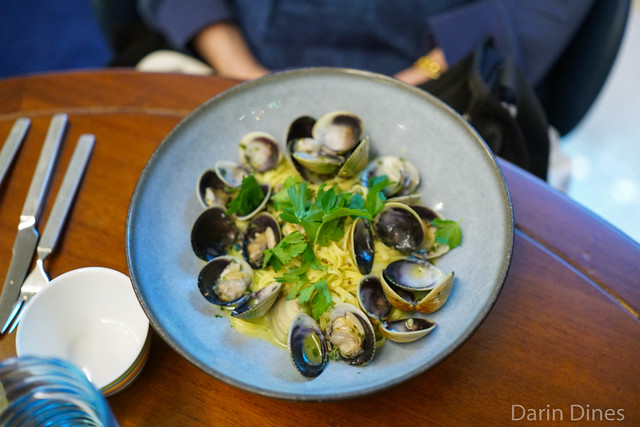 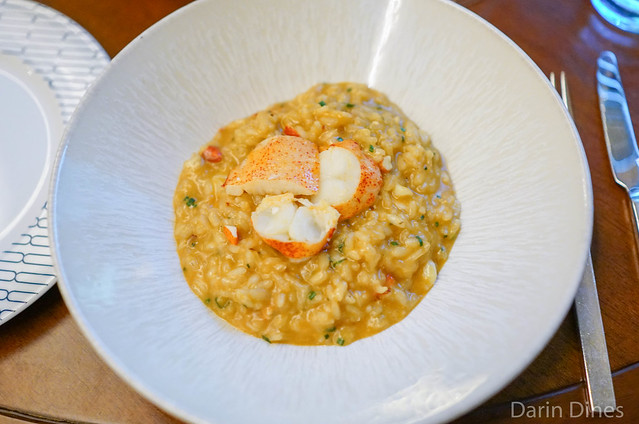 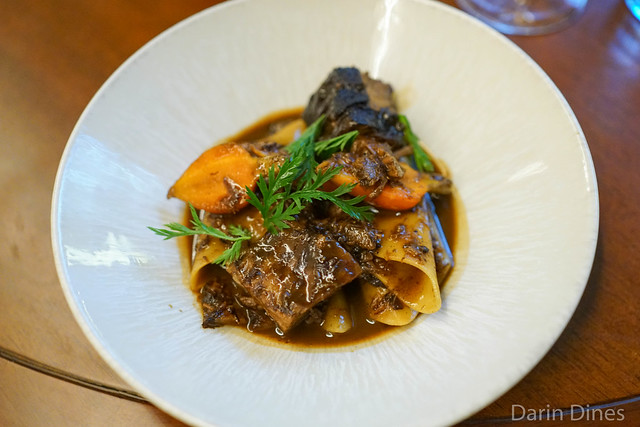 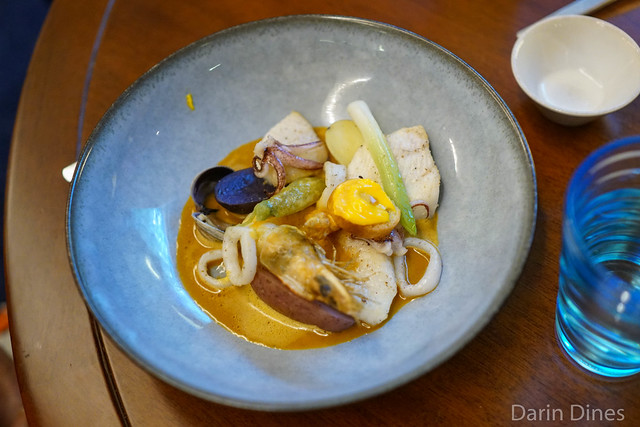 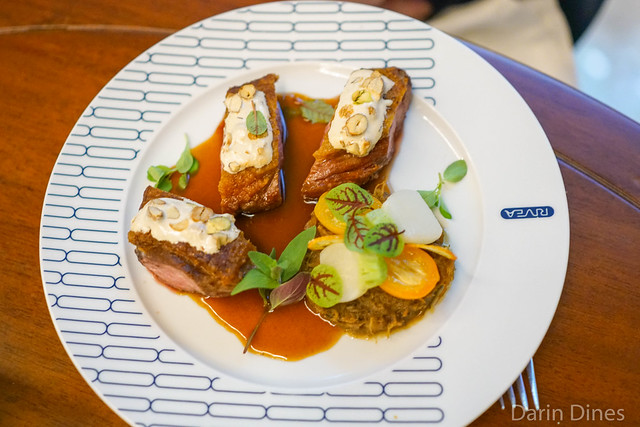 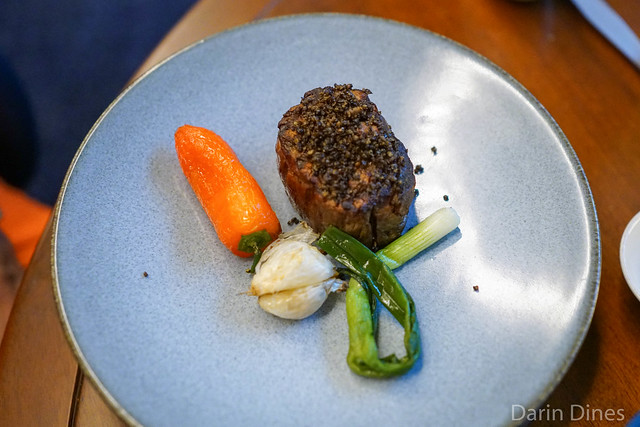 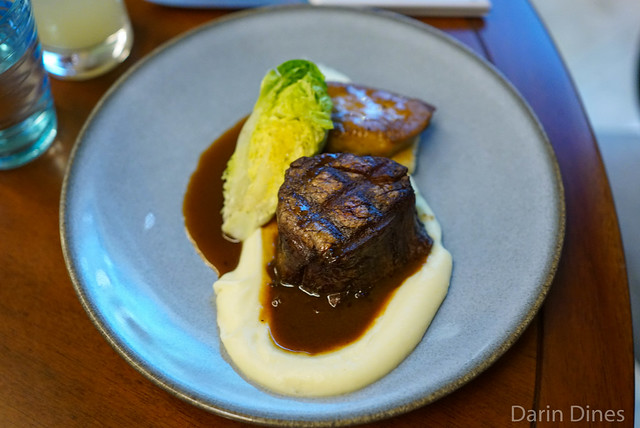 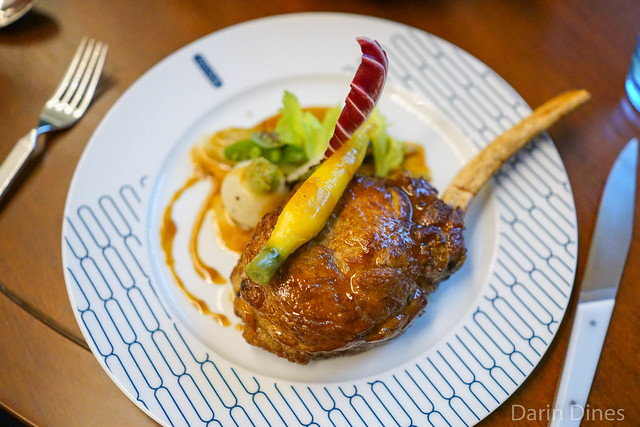 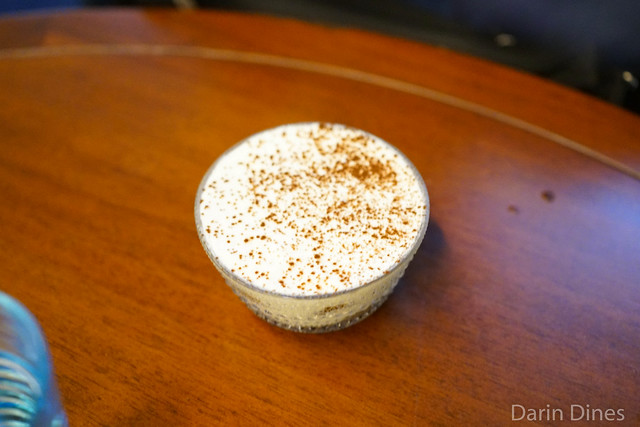 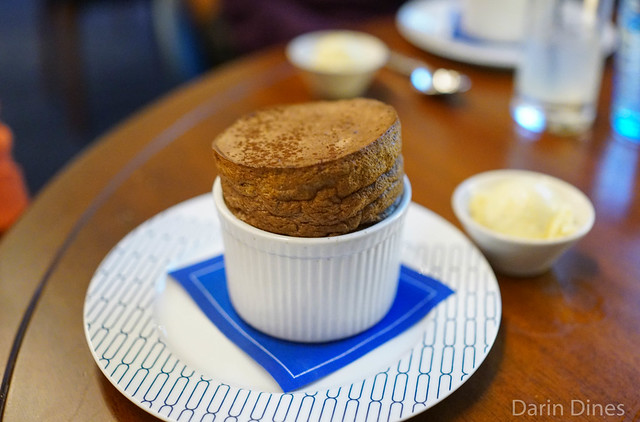 I thought we had a very good meal at Rivea; it’s one of the rare restaurants with food to match the view. The consensus in our party was that we preferred this meal over the previous night’s dinner at L’Atelier de Joel Robuchon. Highlights from the appetizers were the lobster risotto and pasta with short rib ragu – both were excellent. The risotto featured a great shellfish flavor mixed with sweet chunks of lobster. The pasta had a nice chew with a very rich and deeply savory sauce. The “artisanal” linguine disappointed; the pasta was just too soft.

My favorite of the mains was the veal chop. It was cooked a nice medium rare, juicy and very flavorful. Both the bison and steak Rossini were cooked nicely too, as was the duck breast paired with a very interesting nougat topping. Both desserts were excellent as well, especially the soufflé. I would return here.