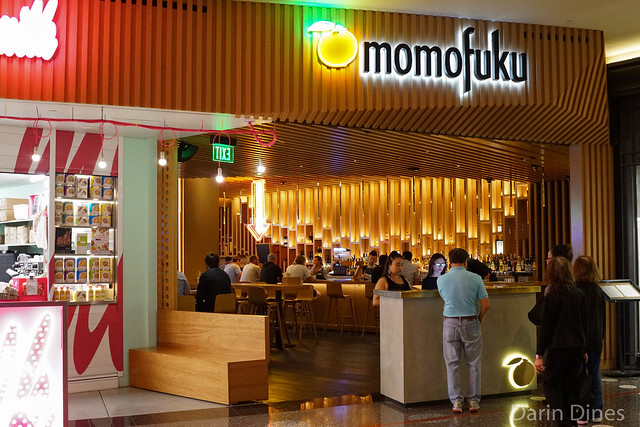 Momofuku Las Vegas opened earlier this year, sure to be one of the most notable openings of 2017. This is David Chang’s first foray west of the Mississippi, a huge restaurant at the Cosmopolitan Hotel. The restaurant doesn’t duplicate any singular concept in his empire; rather, it’s a mash-up of a few of his concepts, particularly Momofuku Noodle Bar and Ssam Bar. The famous Milk Bar has also opened next door and provides the desserts for the restaurant.

We dined here for lunch, which has a very similar menu to the restaurant’s dinner service. 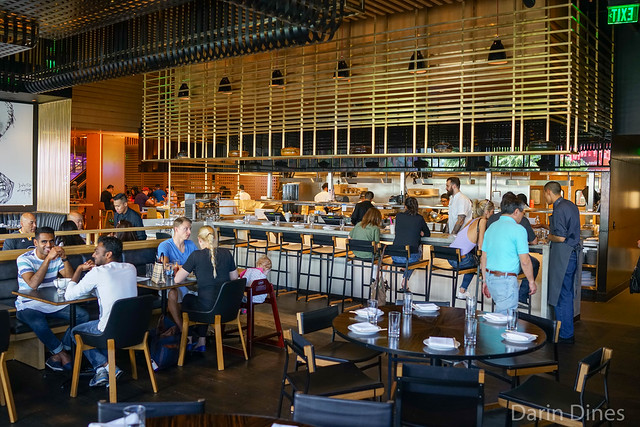 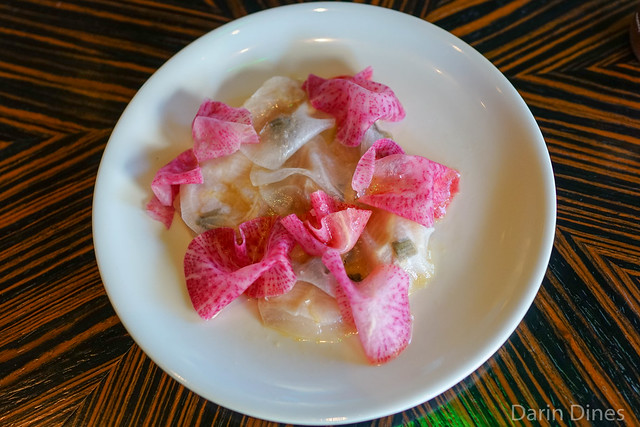 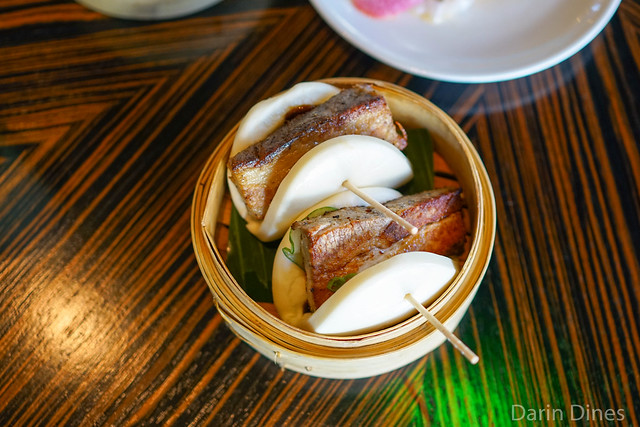 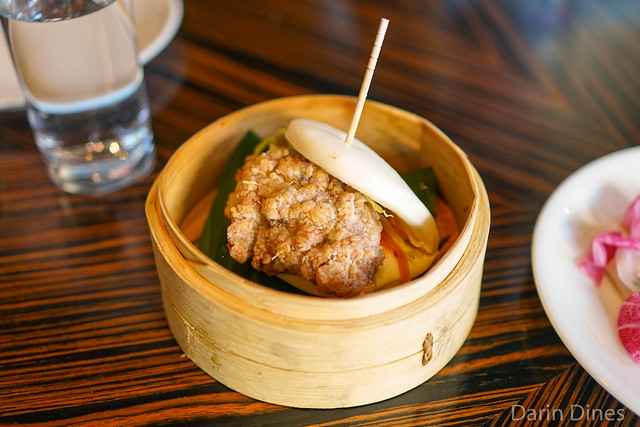 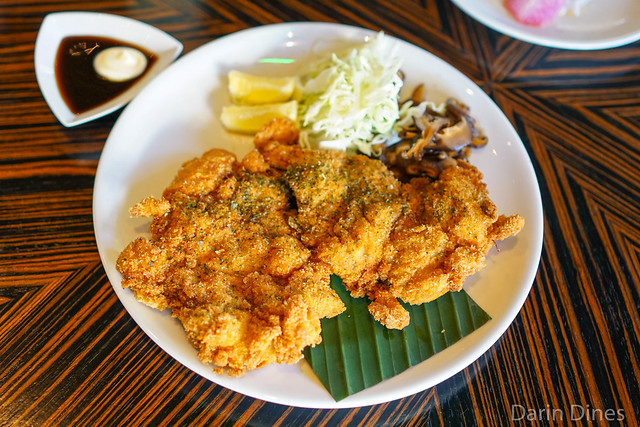 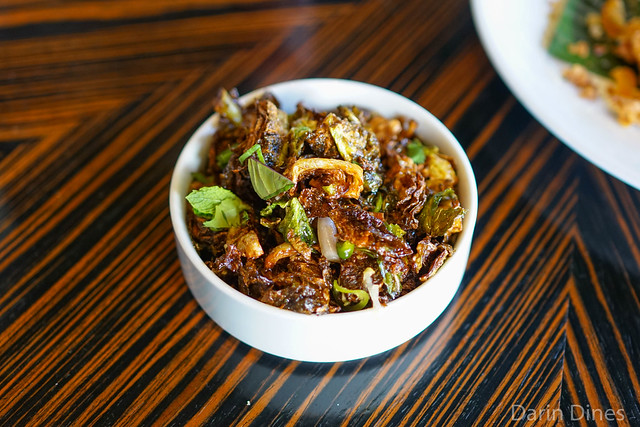 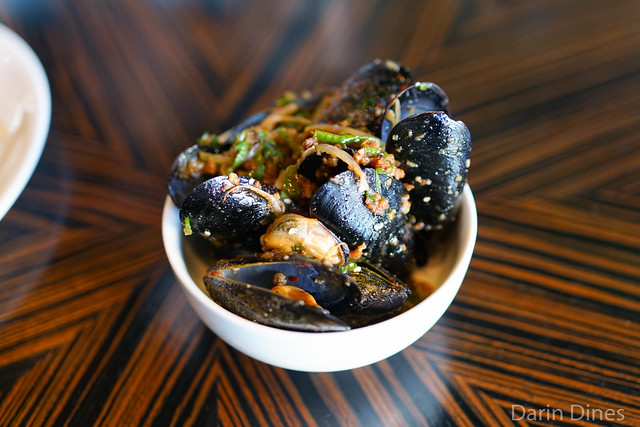 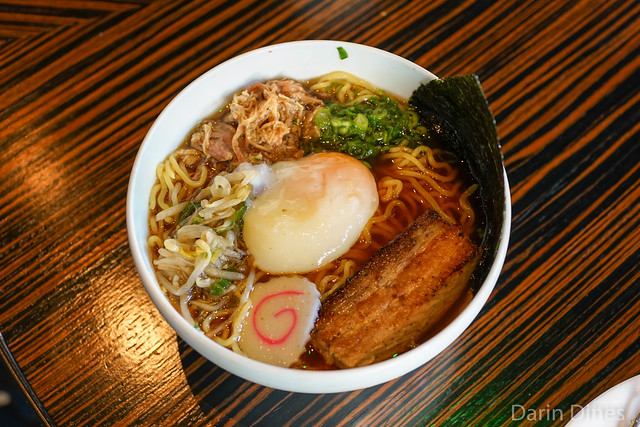 The bowls of ramen were certainly hearty and bold, full of flavor. For me, they were right on the borderline of having too much going on in a bowl with seasoning that was a bit heavy-handed. The yellowtail and mussels weren’t noteworthy, but the chicken katsu was a highlight. Juicy and moist chicken thighs were fried in a crispy flaky coating for a very satisfying contrast of textures. The pork buns were also excellent, reminiscent of ones I had tried in NYC. The pork belly was very tender, slightly sweet, and very savory tucked inside a soft steamed bun.