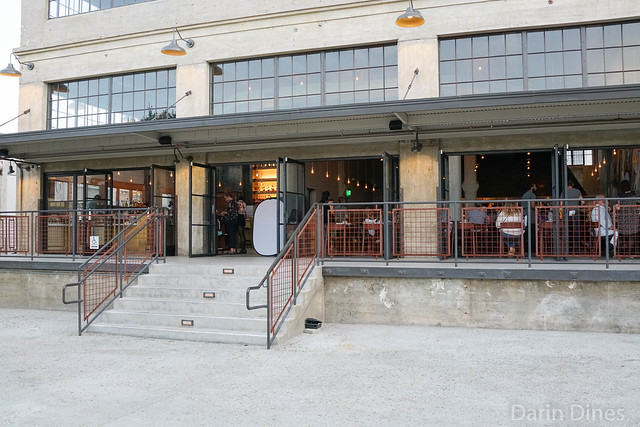 Rossoblu opened last month, Steve Samson’s second restaurant after opening Sotto six years ago. Like Sotto, Rossoblu is serving Italian cuisine but the menu and style is a bit different. For example, much was made about Sotto’s pizza oven (imported from Italy brick-by-brick) and the pizzas have been a cornerstone on Sotto’s menu. However, there there are no pizzas here. There are pastas are on the menu though, accompanied by a number of small plate antipasti and large format protein-heavy dishes.

Rossoblu’s space is beautiful with an open kitchen and huge windows bringing in plenty of natural light. On this evening, the doors were wide open letting in a slight breeze (although it was still way too hot and stuffy inside). Rossoblu is one of the first businesses to open in downtown’s City Market South development, which is also slated to house a location of San Francisco’s popular Slanted Door. 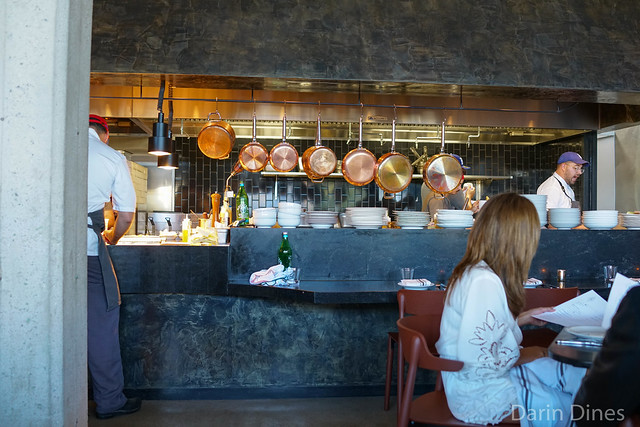 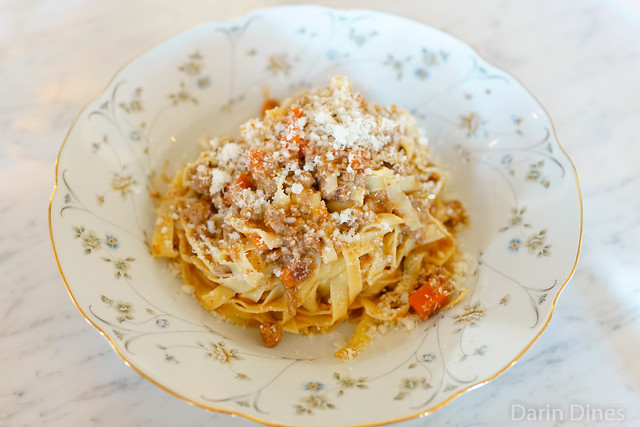 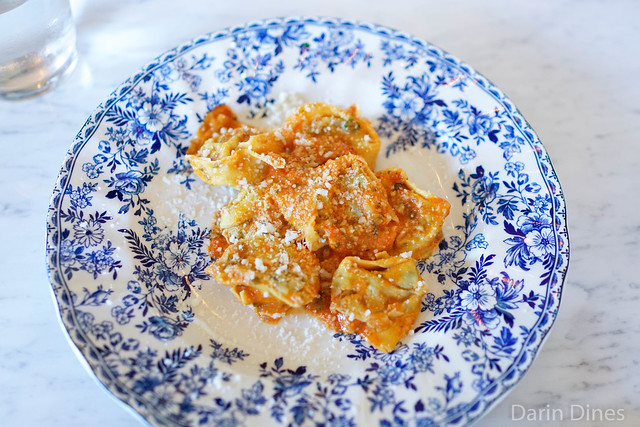 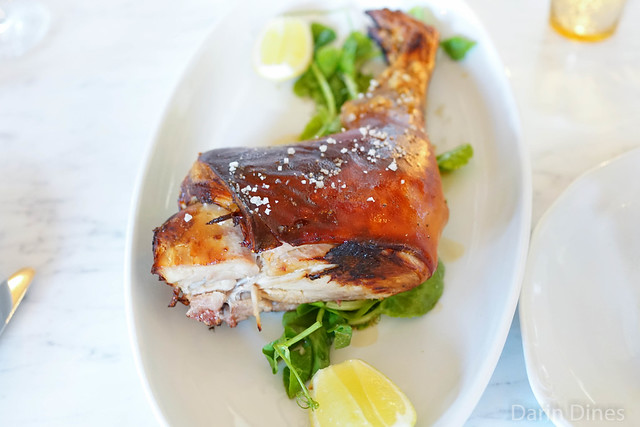 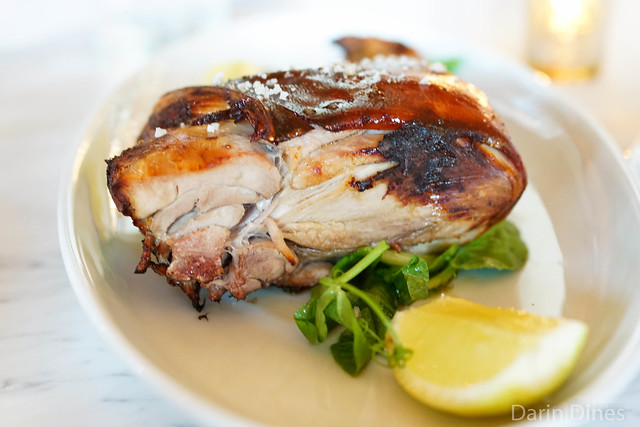 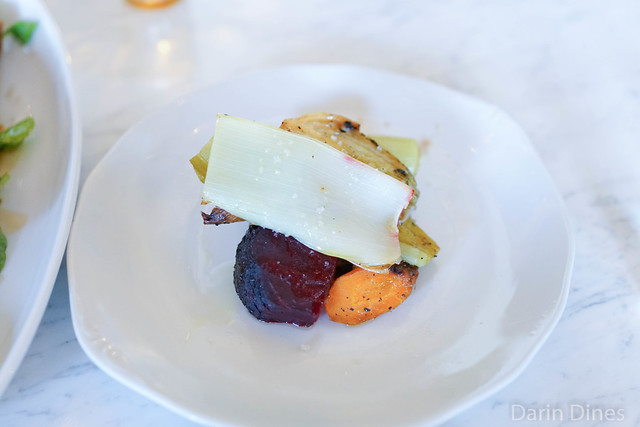 The pastas surprisingly disappointed. The flavors of both were strong, but the pasta execution itself was suspect. On the tagliatelle, the noodles were closer to mushy than al dente, and the tortelloni was both too soft and too chewy/gritty in places. While pricey, the $54 suckling pig was prepared very well. We chose a piece of the shoulder and it was very moist and flavorful with a crispy, crackling skin. A side of oven roasted vegetables wasn’t the most interesting or substantial of the side options; we should’ve opted for something else. With many good Italian options downtown, I’m not sure if I will return here.