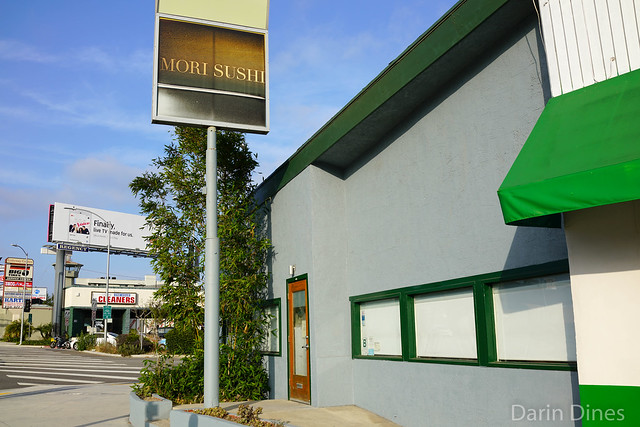 This was my second time to Mori; my first visit was over six years ago. The restaurant appears to still be going strong after all these years, although it’s certainly changed. Chef Mori Onodera, who earned a Michelin star for his namesake restaurant, is long gone. He sold the restaurant in 2011 to a longtime employee, but the restaurant still carries his name.

A few different menus are available. A nigiri omakase runs $110 while an omakase featuring some small plates/appetizers runs $140. Coming here primarily for sushi, we opted for the base nigiri omakase. 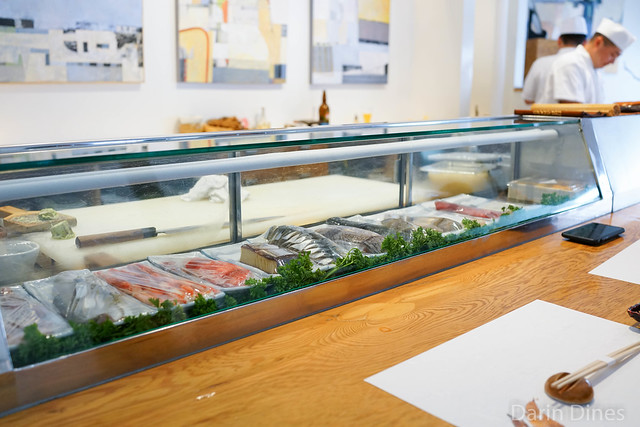 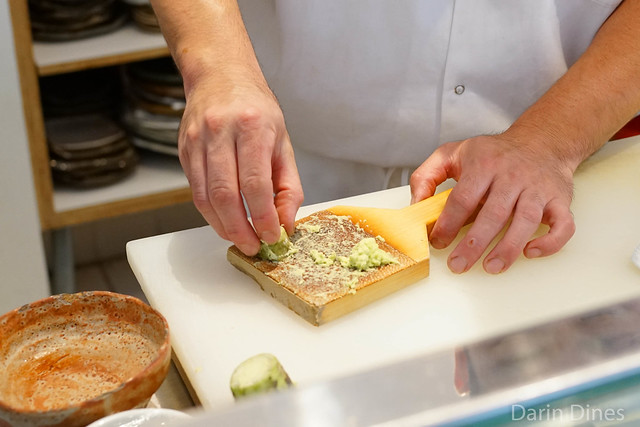 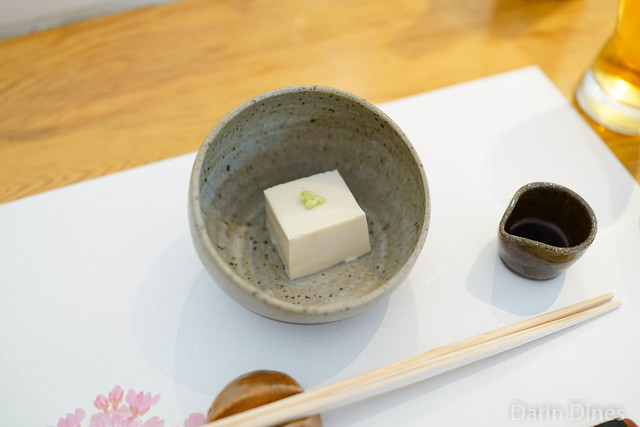 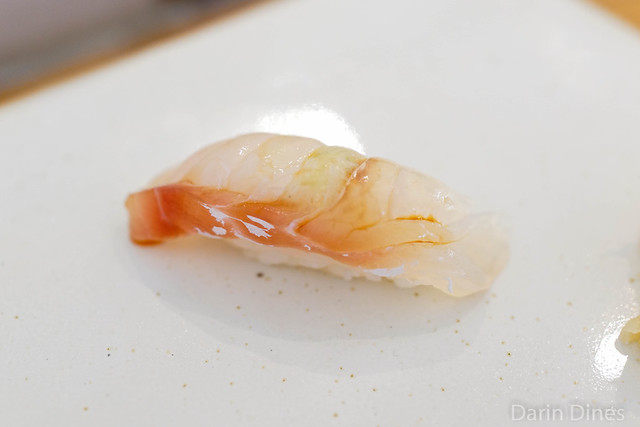 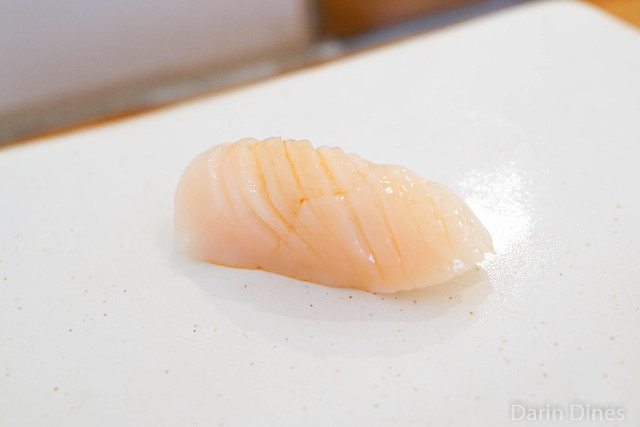 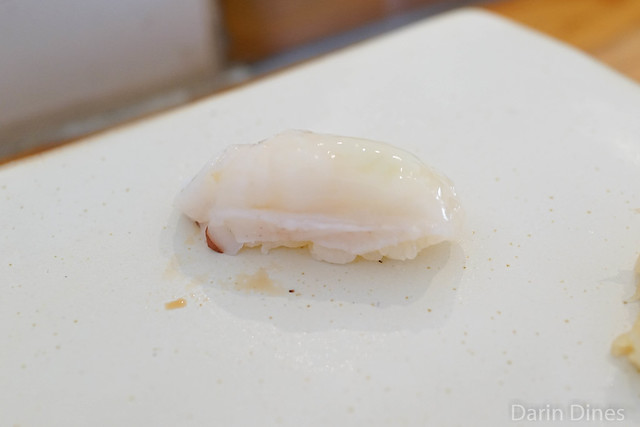 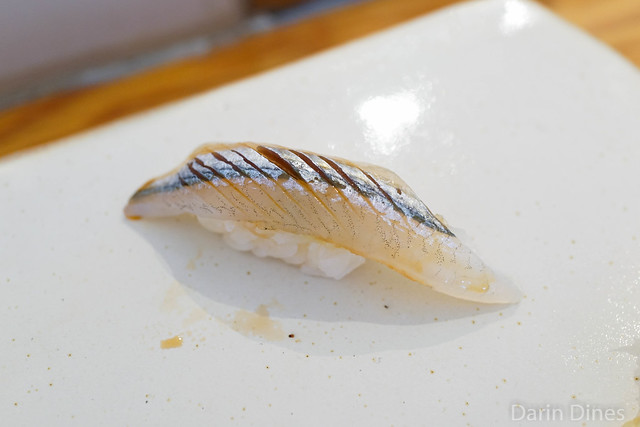 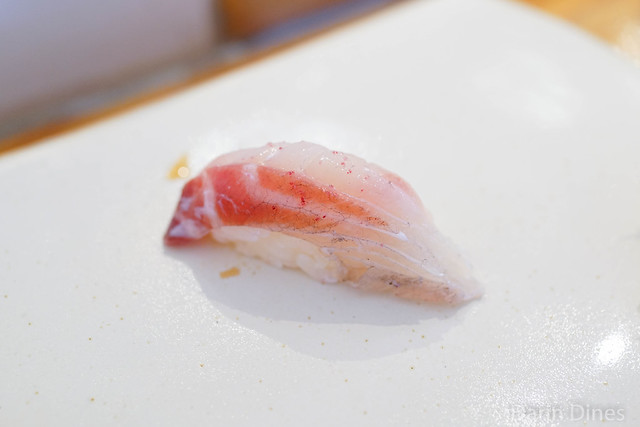 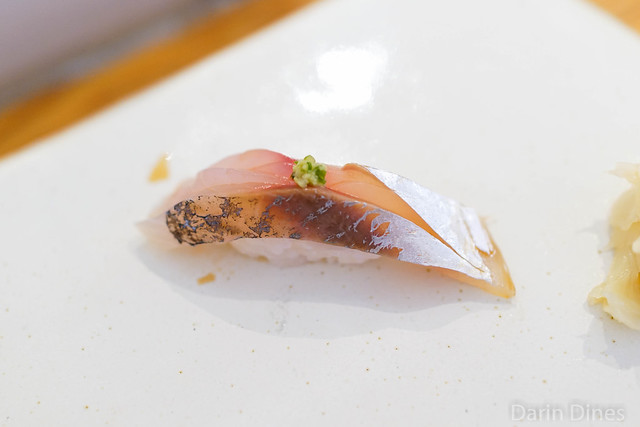 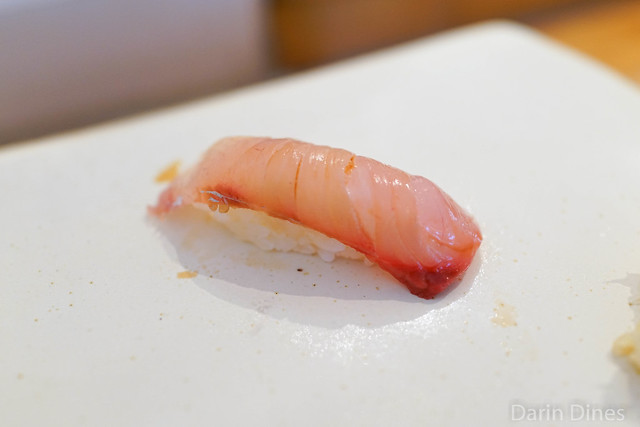 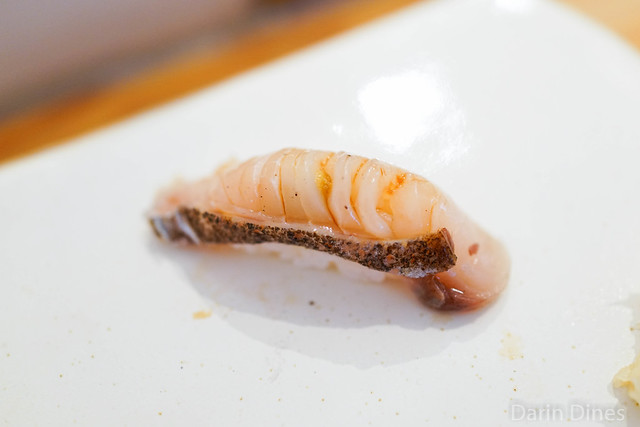 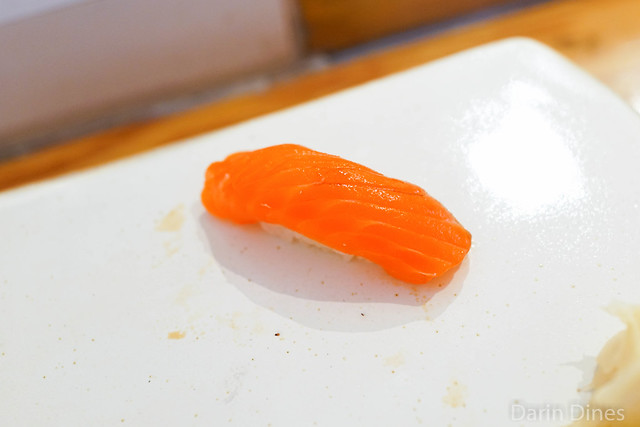 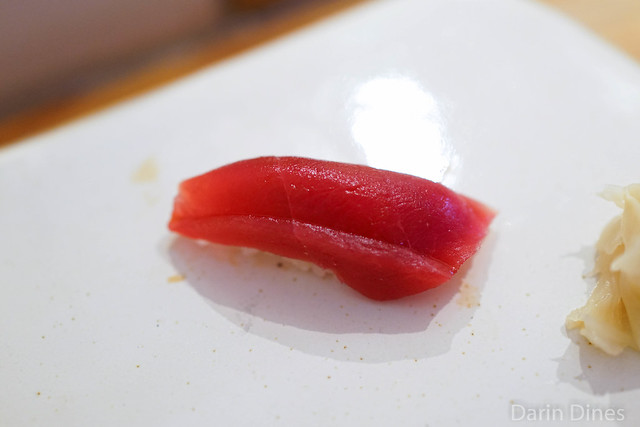 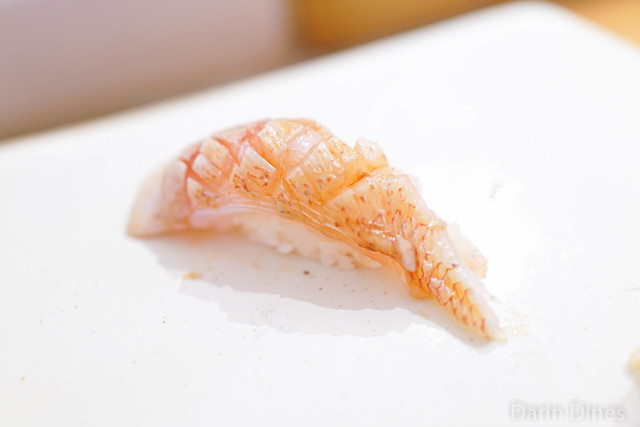 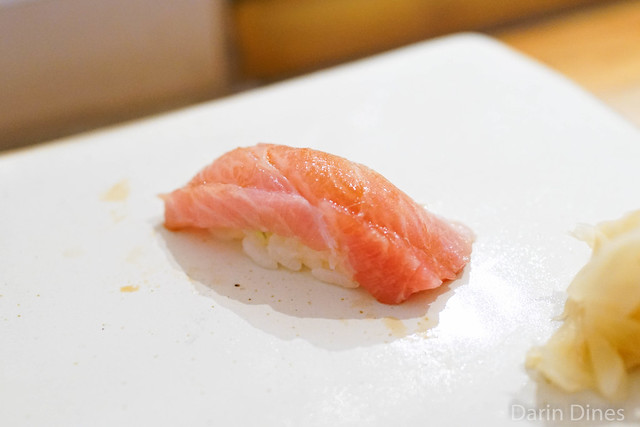 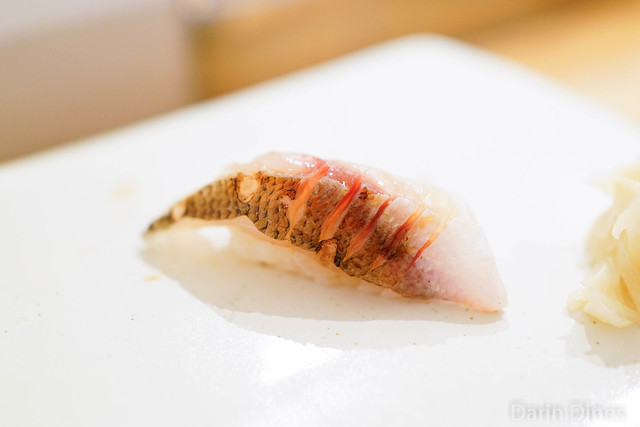 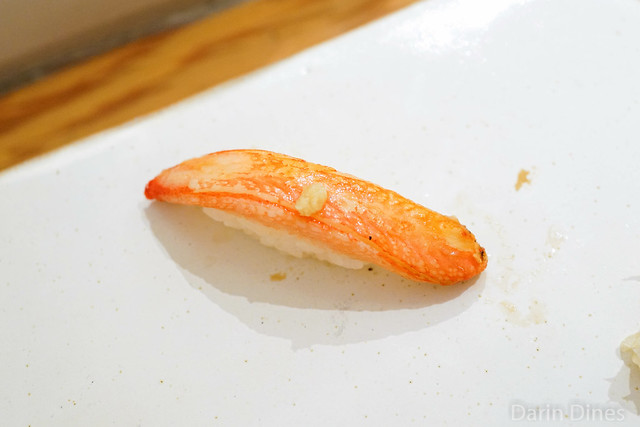 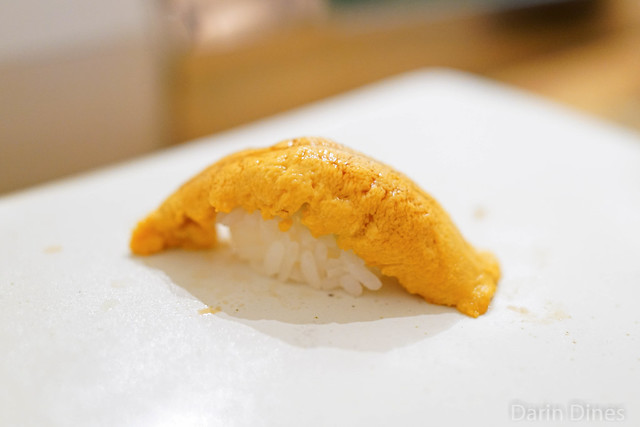 That concluded the sushi omakase, but we ordered a few extra bites. 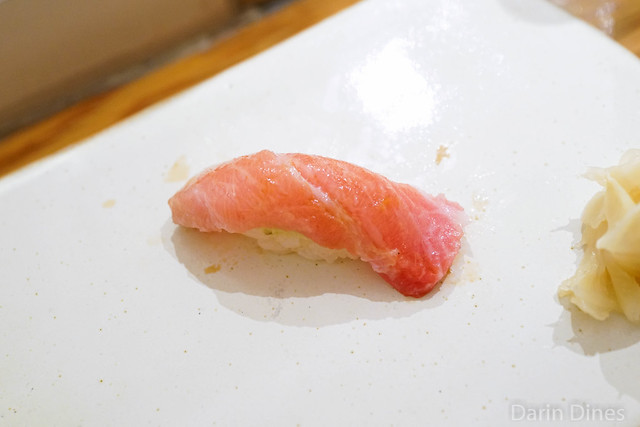 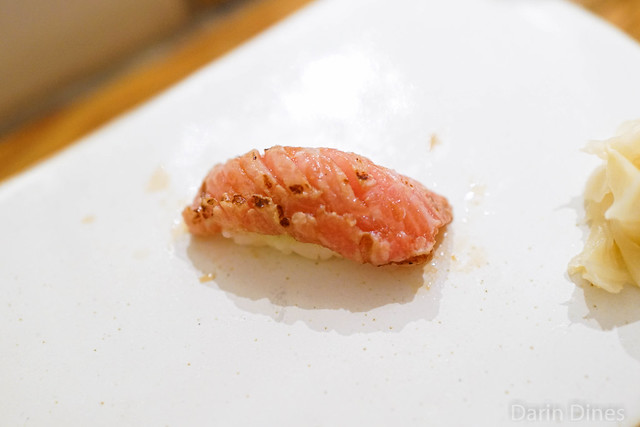 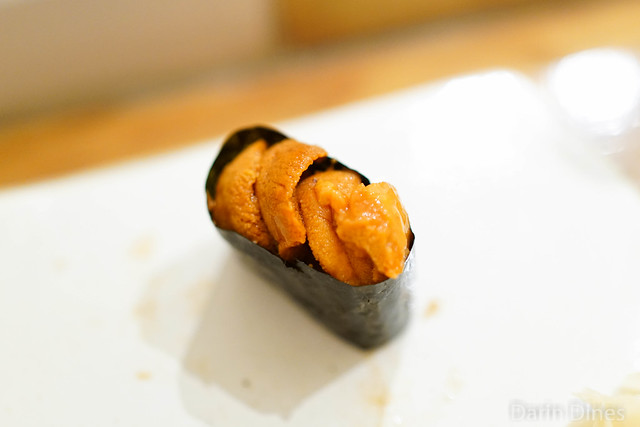 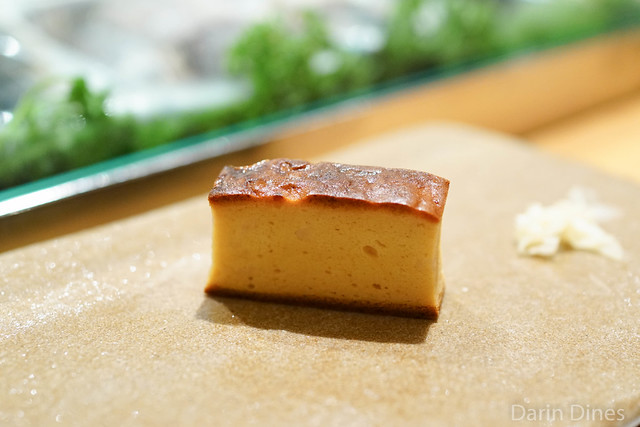 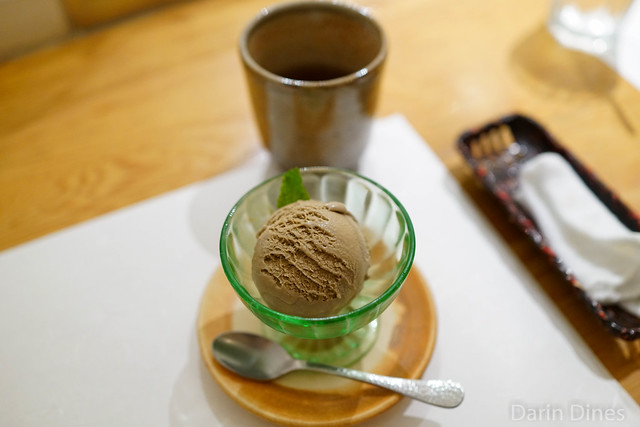 The pieces of sushi were on the smaller side – each bite left me wanting a little bit more. Maybe that’s the point, but I didn’t find it as satisfying as it could’ve been. The variety and quality of fish seemed very strong and were all pretty delicious. As for the sushi rice, there was a little more vinegar than I would’ve liked which, again, didn’t quite align with my personal preference. Although the price wasn’t unreasonable at $110, with so many other sushi options it may be some time before I return here.