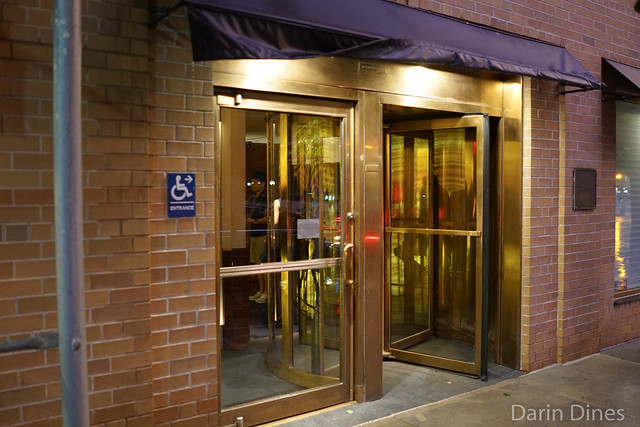 I’ve been to Michael White’s seafood-focused Italian restaurant once a couple of years ago. I recall having a good meal there; in particular, there were some memorable pastas. The restaurant is known to have some of the best pastas in town, which was one of the primary reasons for returning (another was that it was so close to the hotel on an evening with scattered thunderstorms). The restaurant still holds two Michelin stars and is still one of the busiest fine dining establishments in the city.

While a la carte and custom tasting menus are an option, I imagine most people go with the 4-course prix fixe at $102 for dinner. That menu offers a lot of variety – diners can choose from almost any appetizer, pasta, main and dessert for that price. That’s exactly what we did here. 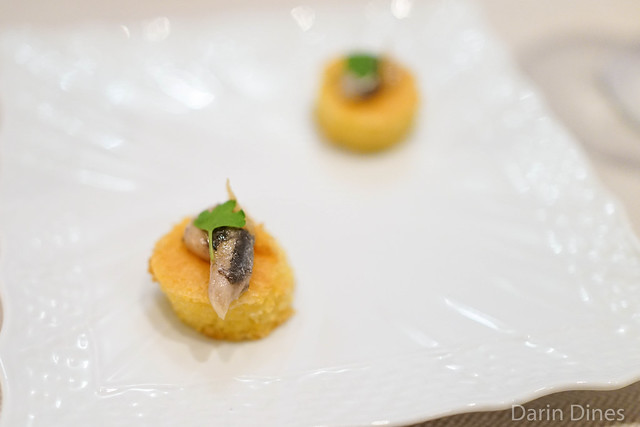 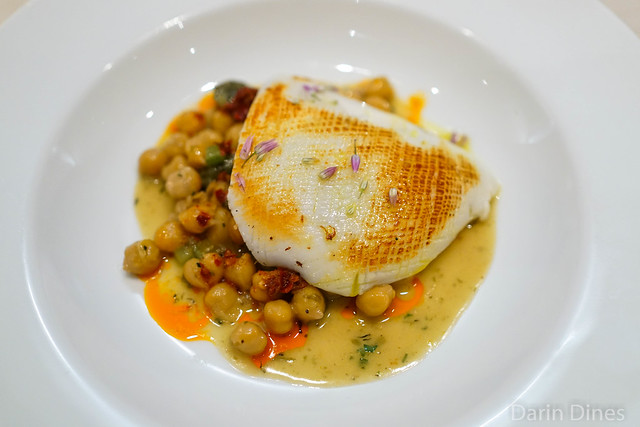 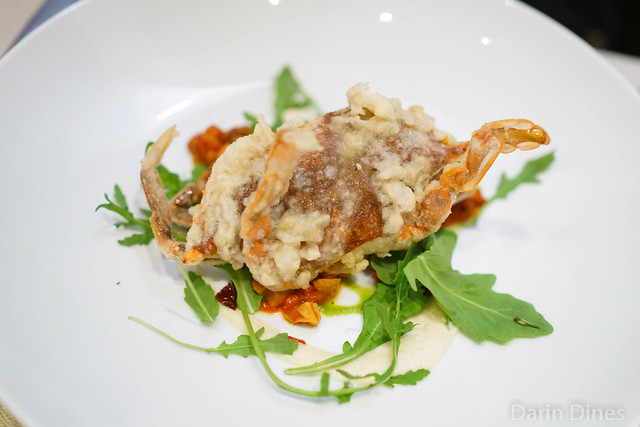 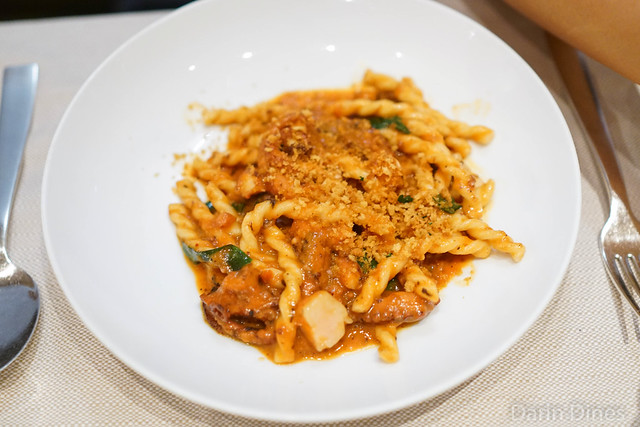 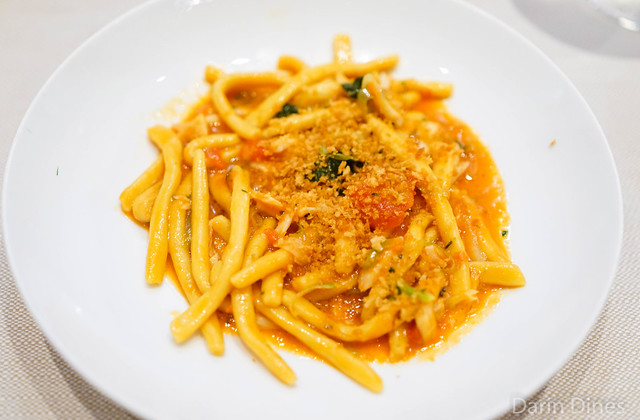 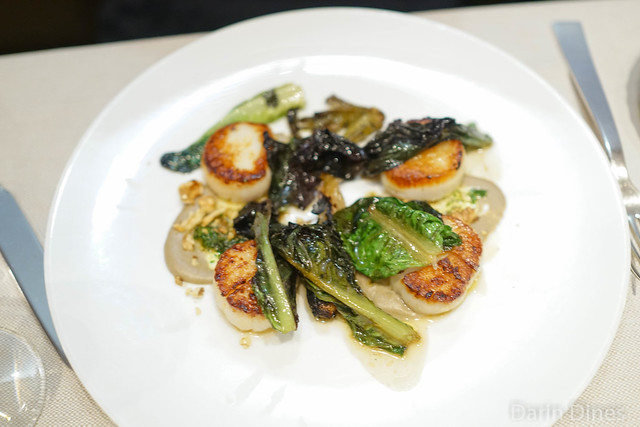 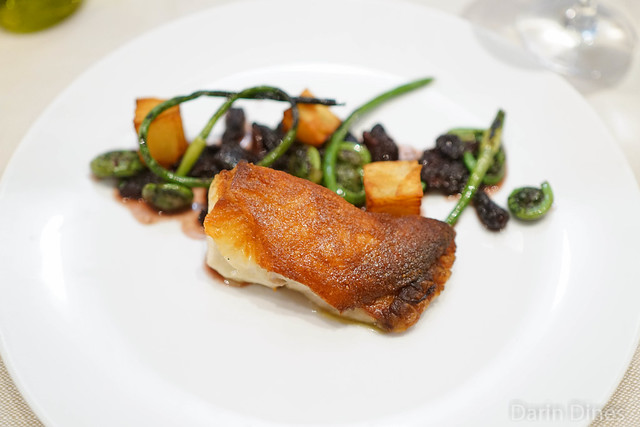 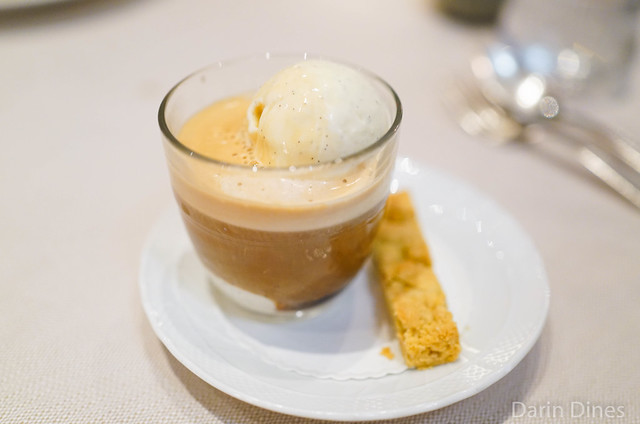 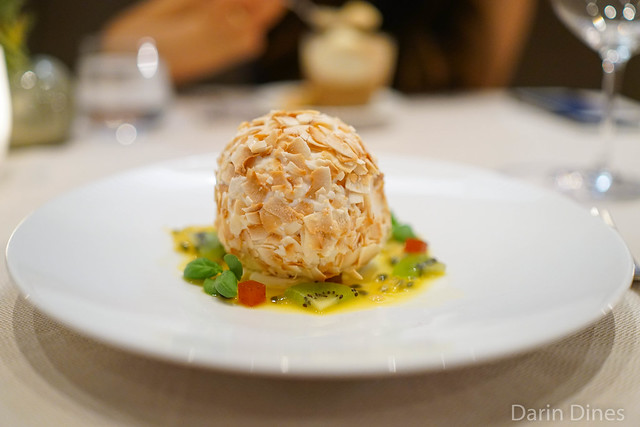 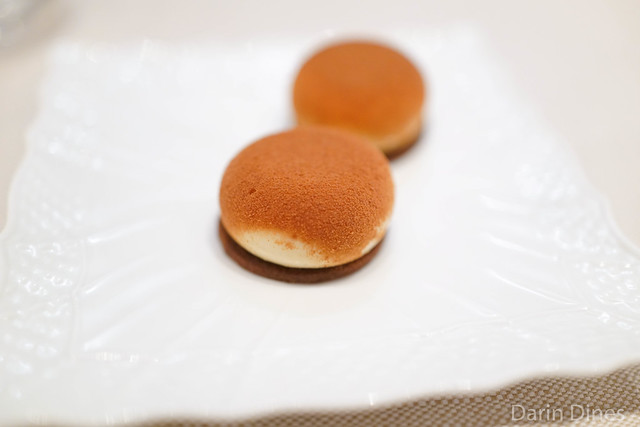 The food at Marea was as strong as I remembered. Cuttlefish and soft shell crab starters were both very good, particularly the cuttlefish. It was tender, bathed in a rich and hearty chickpea ragu. Pastas were both excellent as well – it was hard to pick a favorite. The signature fusilli with octopus and bone marrow was full of varying textures and bold flavors while the strozzapreti was more subtle with its sweet crab and butter-based sauce. In terms of the main courses, turbot was cooked nicely with a crispy skin paired up with plenty of morel mushrooms and crispy potatoes. Sea scallops were matched up with some greens in a sweet & sour walnut sauce. The highlight from the desserts was the beautiful tropical semifreddo. It was full of various fruits, coconut being the most prevalent, and was both refreshing and relatively light. The passion fruit sauce, however, was just too tart for my liking.

As strong as the food was, the service fell well short of matching that level. In my first visit, the service was very inconsistent and it was far lacking this time. It was inattentive with very little-to-no follow up after the initial order was placed. For example, no one even came by about wine until after the first courses arrived. Some dishes were explained as they arrived, some were not. It was as if the service staff was keeping word count to a bare minimum. It really dampened what should otherwise have been a very good meal. For that reason it will definitely be a while until I return, if ever, with so many other strong dining options in this city.