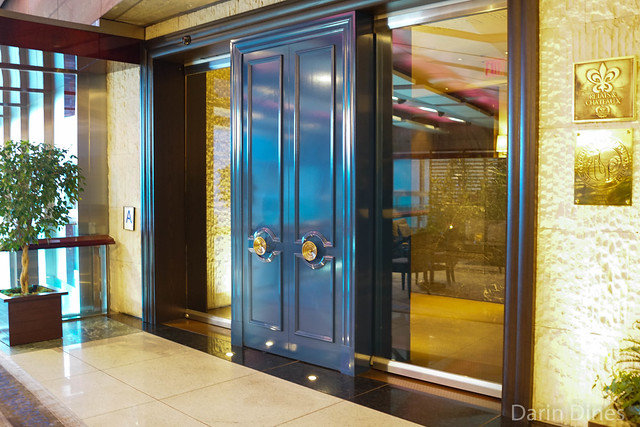 This was my third time dining at Per Se, Thomas Keller’s Michelin three star restaurant in NYC’s Time Warner Center. My last visit was at the restaurant’s lounge having an abbreviated menu, but I returned to the dining room for the formal tasting menu on this visit. The tasting menu is currently priced at $325 (service-included) and we opted for the wine pairing at the $200 level. 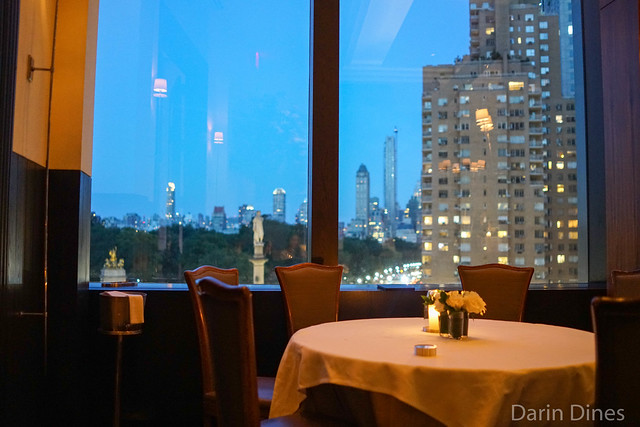 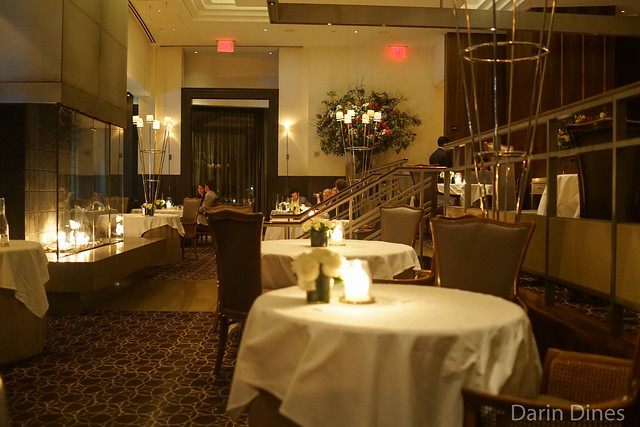 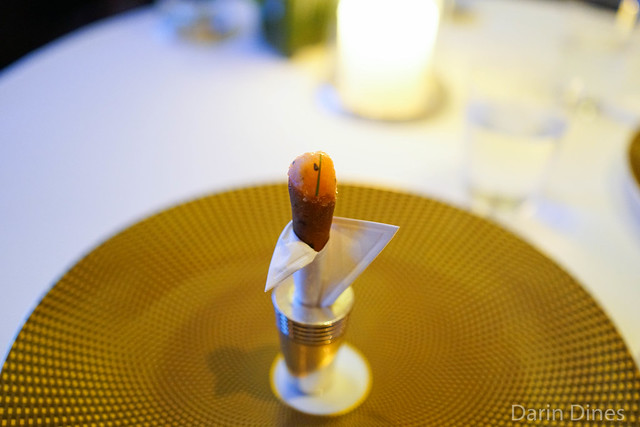 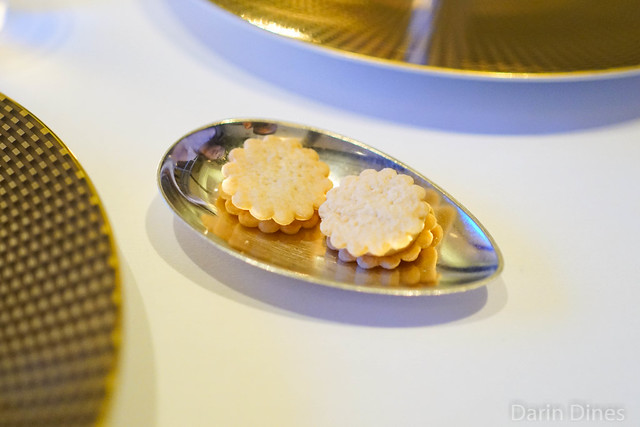 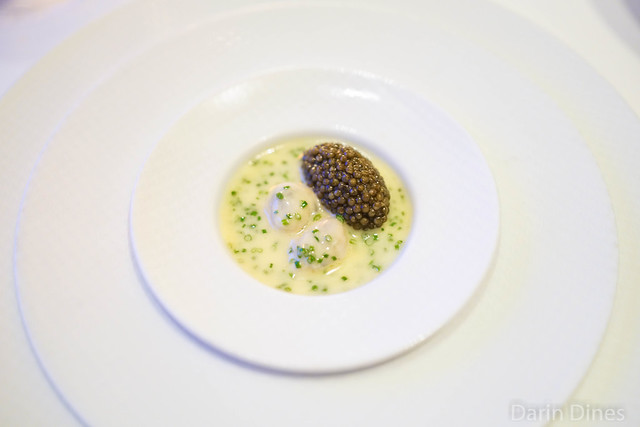 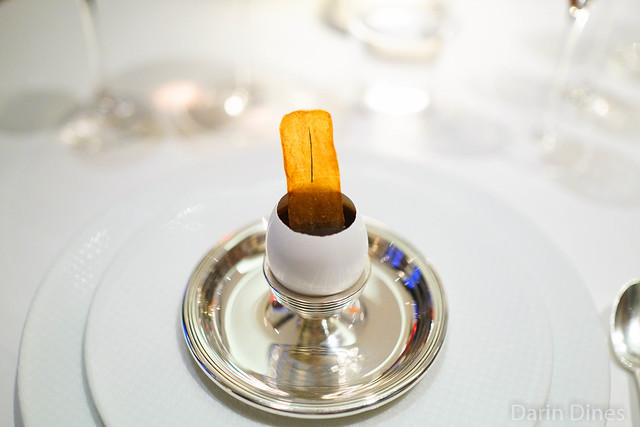 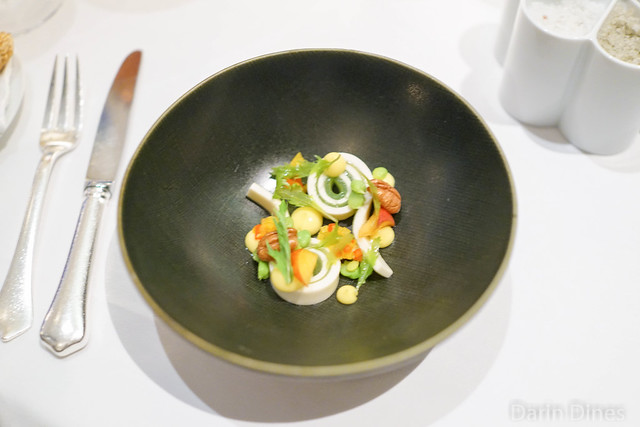 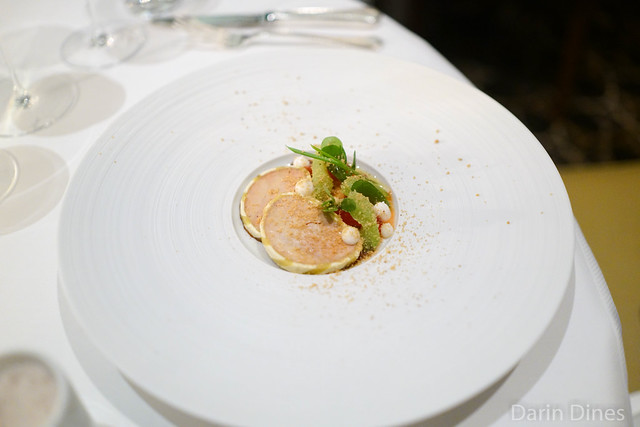 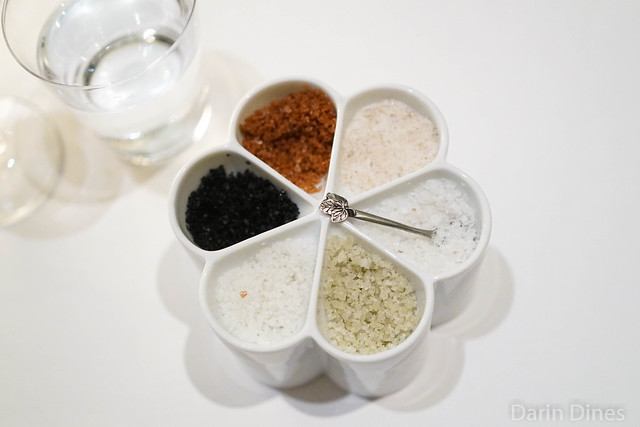 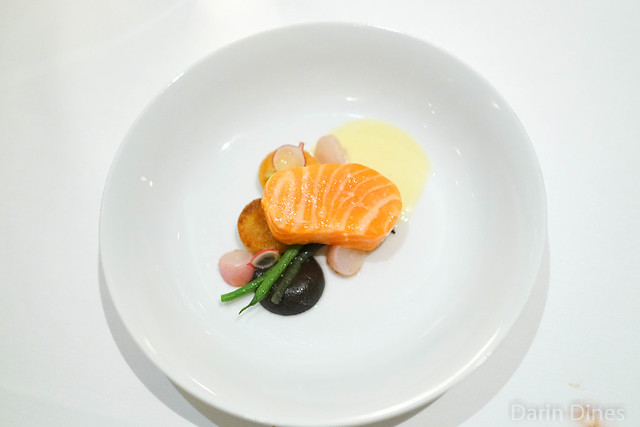 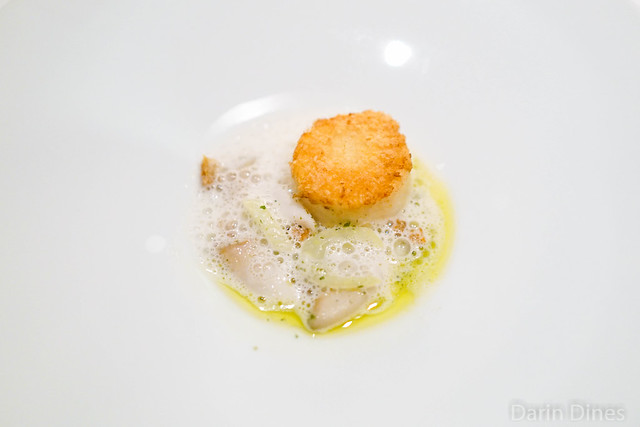 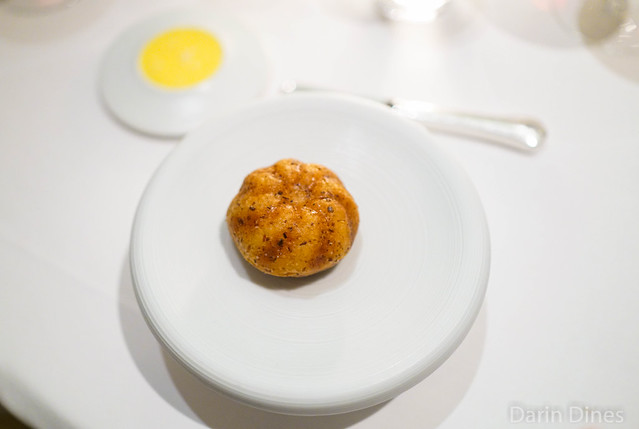 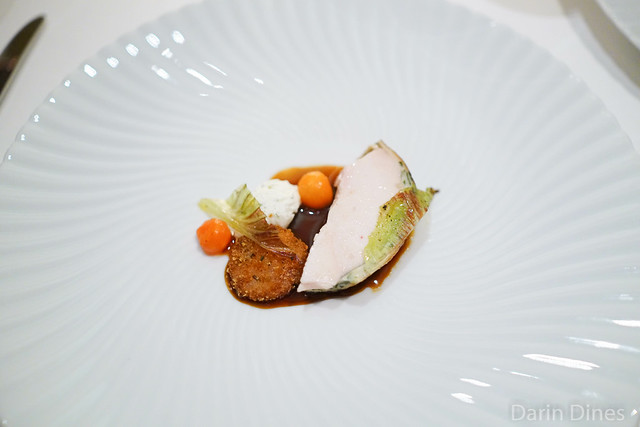 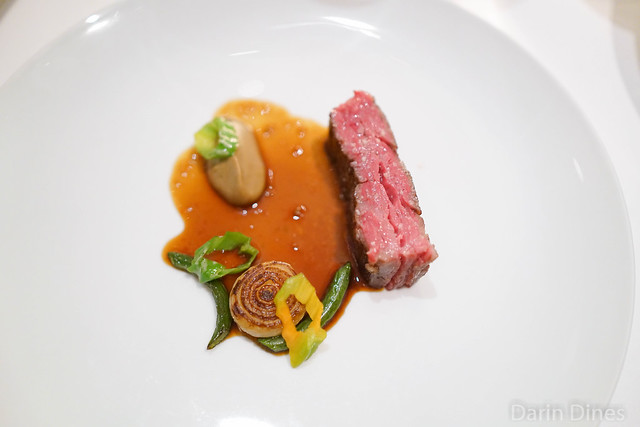 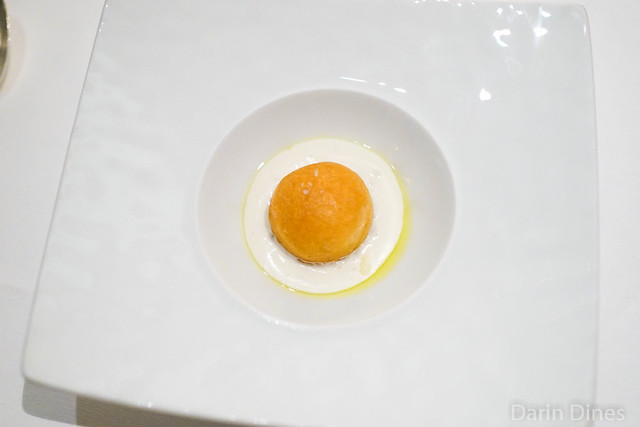 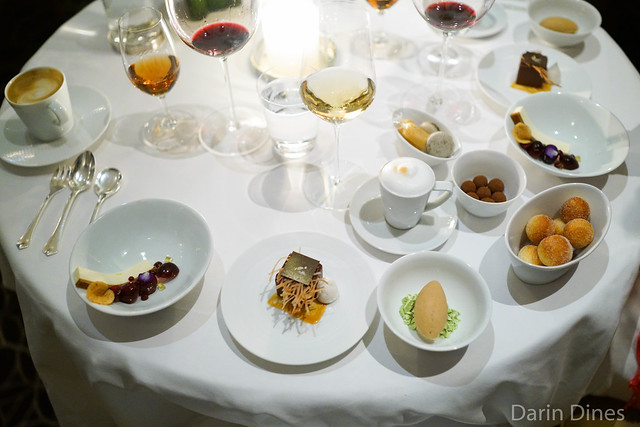 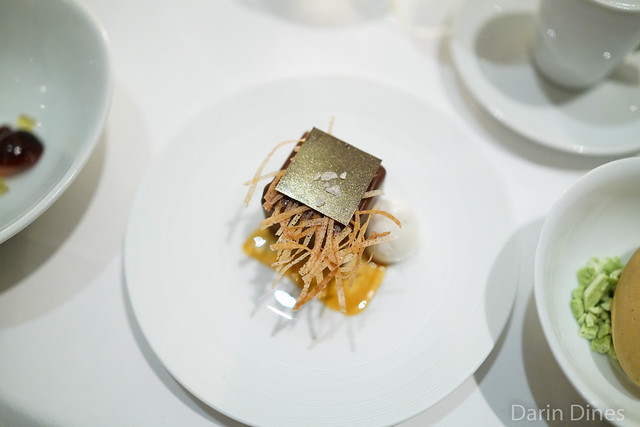 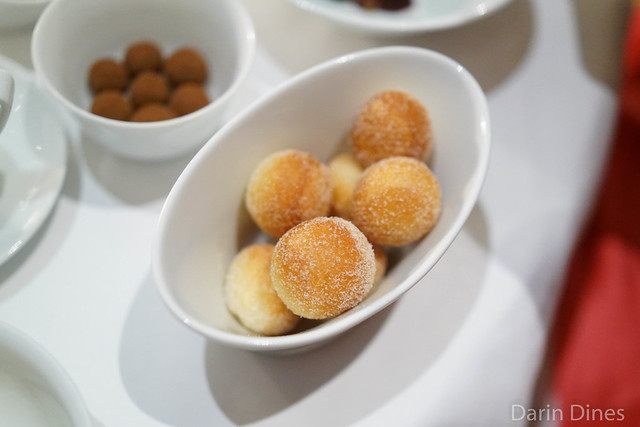 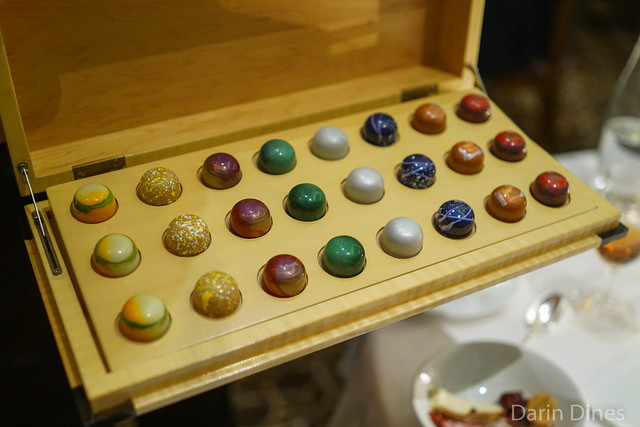 This was easily my favorite visit to Per Se yet. The food was excellent and the service may have been even better. Highlights were plenty – the oysters and pearls is always strong and this was no exception (although surprisingly a small piece of oyster shell was found in one of the dishes, which prompted the custard with black truffle ragout). Foie gras, served with warm laminated brioche, was rich and luscious. Truly bites to savor, and it was a big highlight to find one of my favorite fruits, Harry’s Berries strawberries all the way over here.

Poularde, presumably prepared sous vide, was very tender and moist with its fresh vegetable accompaniments. The beef calotte (ribeye cap) was delicious too, tender and juicy with plenty of beefy flavor in the shishito pepper jus. Bread service, which used to be an assortment that came around during savory courses, has been replaced with a singular course in between seafood and meat. While more focus has presumably been placed on this one piece, a warm bacon and onion brioche, I missed the variety of the old basket.

Desserts were as strong as usual; perhaps partially due to the limited bread offerings, we were able to tackle almost every dessert offered. I always like the classic coffee and doughnuts, accompanied by cheesecake, chocolate cake, and ice cream.