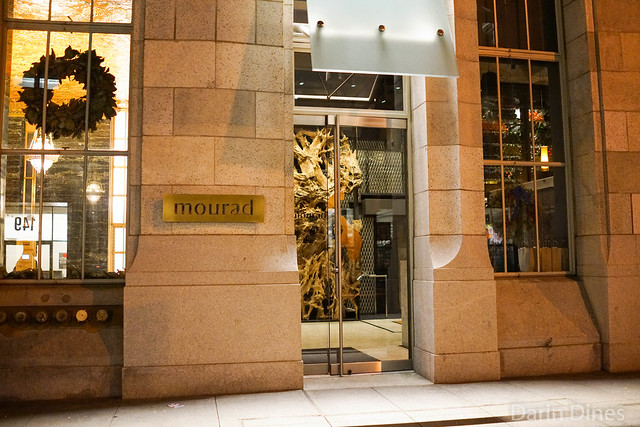 Mourad opened at the beginning of 2015, Mourad Lahlou’s follow up to Michelin-starred Aziza. Like Aziza, Mourad has also garnered a Michelin star for its Moroccan cuisine albeit in much more glamorous digs. The SoMa location features a large, open dining room and very high celings – it’s a beautiful space.

The impetus for this dinner was my grandmother’s birthday. An eight course tasting menu is available ($155) but we went the a la carte route for our party of six. Ordering a la carte allowed us to order a couple of the large format family-style plates that the restaurant has become known for. 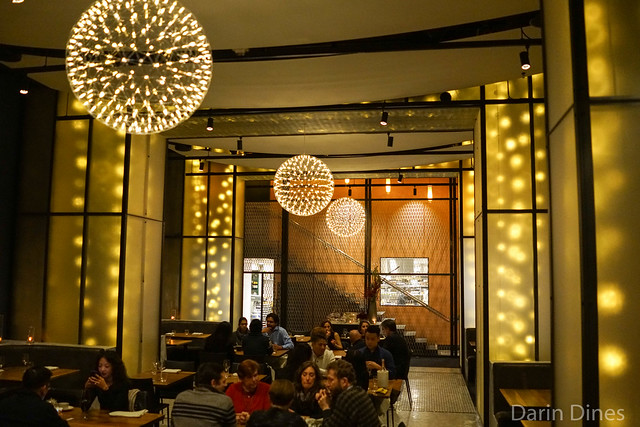 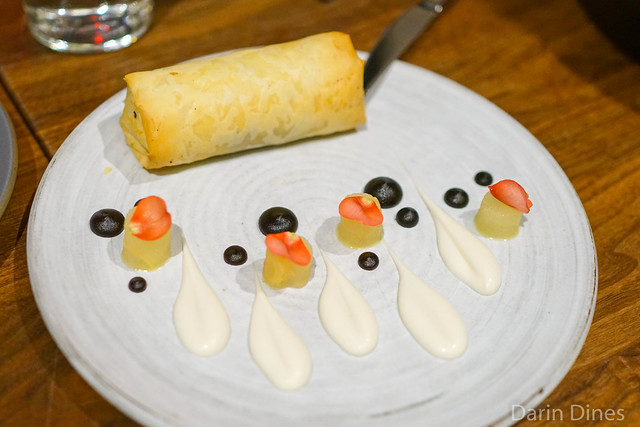 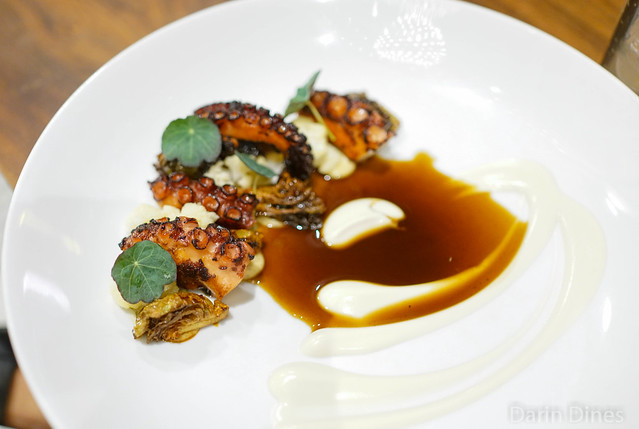 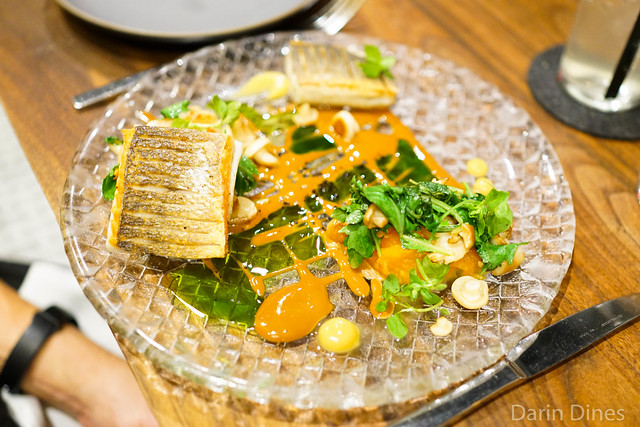 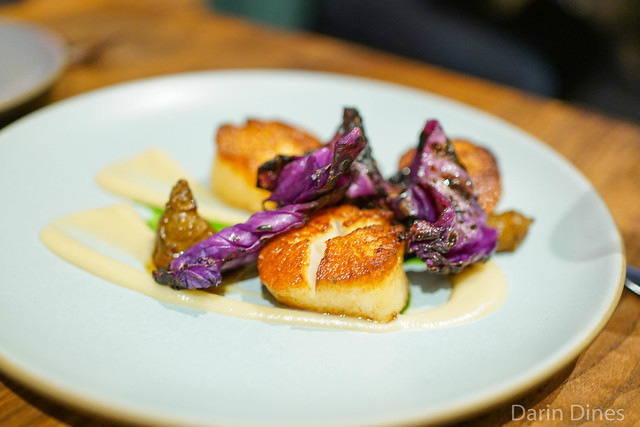 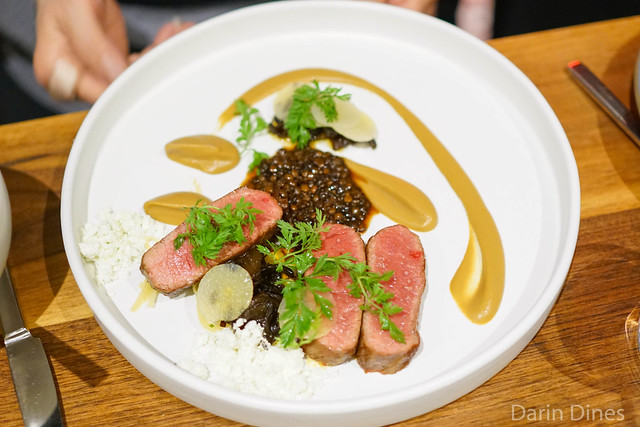 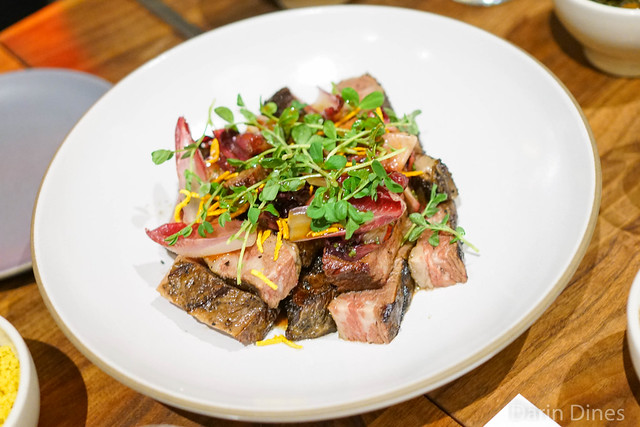 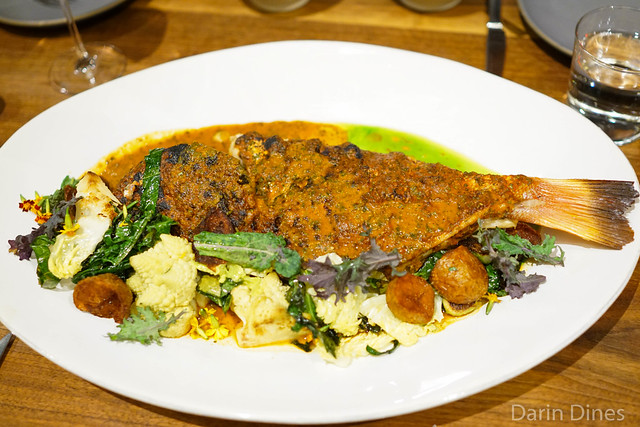 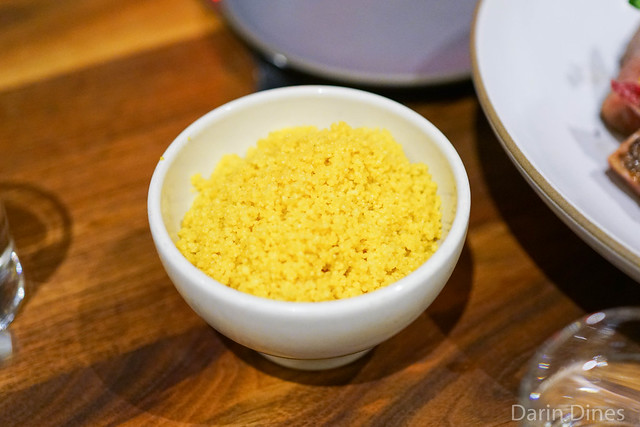 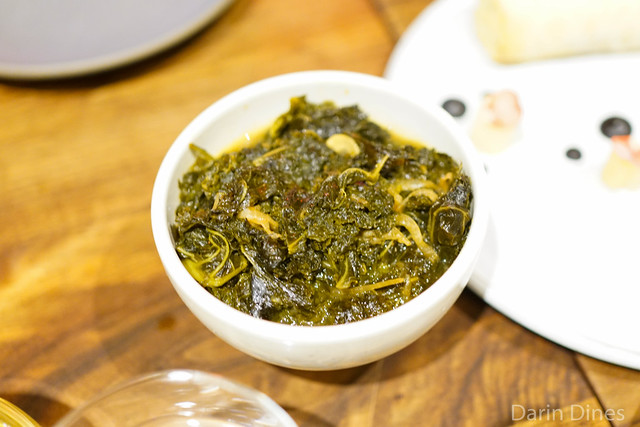 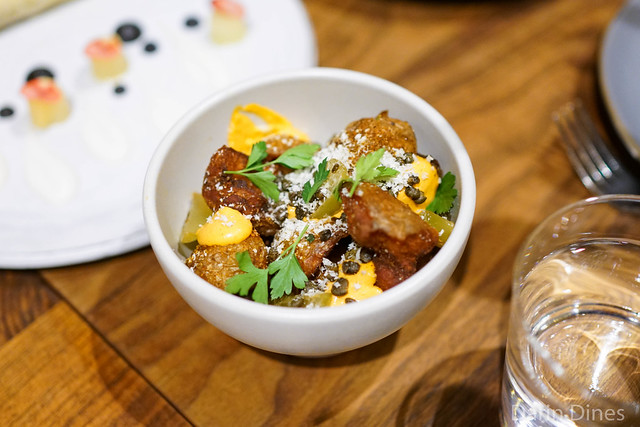 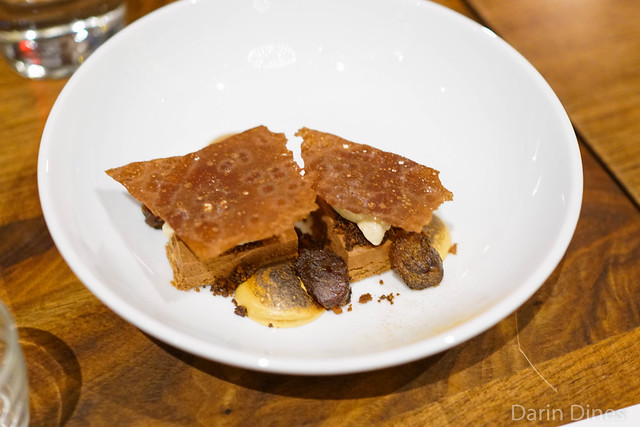 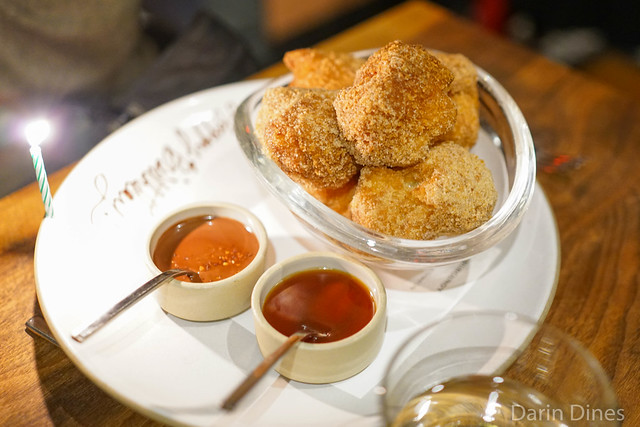 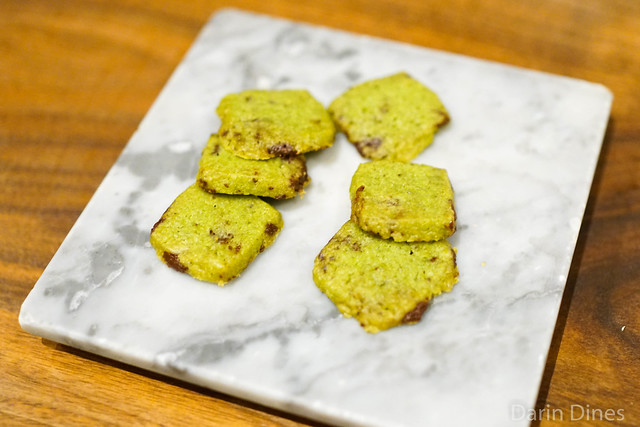 I was pleasantly surprised by Mourad. The food was well-executed and downright delicious. The Moroccan flair makes things just a bit more interesting, while staying within a comfort zone. From the first courses, the basteeya was one of the strongest dishes, a signature at the restaurant. Savory chunks of duck filled the thin, light pastry. The octopus was slightly on the chewy side, although the scallops were a hit with their crusty sear and sweet sunchoke puree.

Main courses, and in particular the large format plates, were highlights. Snapper was prepared whole, deboned and served with a variety of vegetables. The fish was great, moist and flaky. The short ribs, cooked for 48 hours, were fork tender and full of beefy flavor. It also came with its share of sides. While certainly expensive (short ribs were $145, snapper $105), the portions were pretty generous. We ended up with way too much food and had to take it home; unfortunately, something happened while they were being packed and much of the food went missing. We half-jokingly figured the staff ate it themselves – they were too good to pass up. Even given that snafu, I would return here.