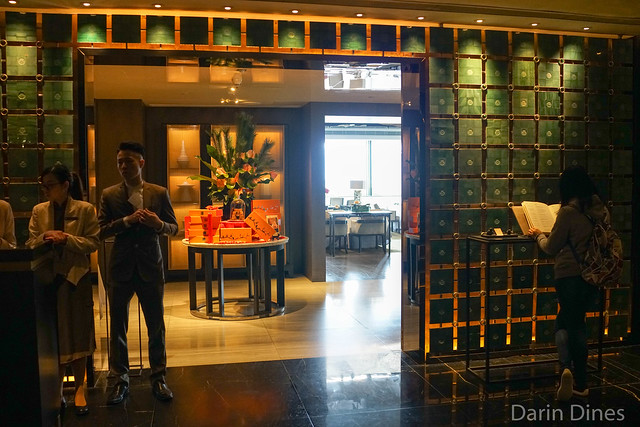 Yan Toh Heen is a two Michelin star restaurant inside Hong Kong’s Intercontinental Hotel. The restaurant serves upscale Chinese cuisine featuring dim sum for lunch. I’ve had two upscale dim sum lunches in Hong Kong in a prior visit (Lung King Heen and T’ang Court), but this would be my first time here. The restaurant is located on the ground level of the hotel featuring plenty of harbor views. 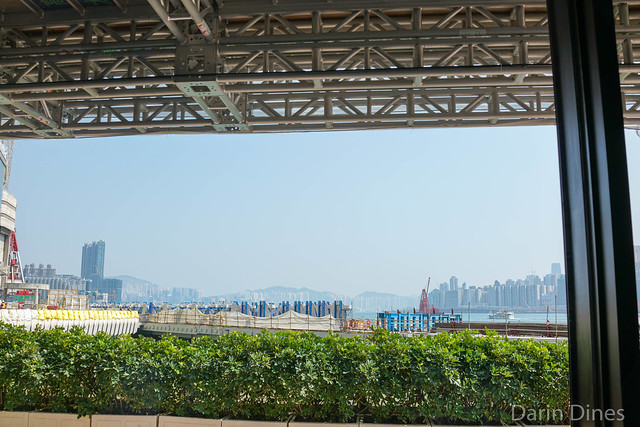 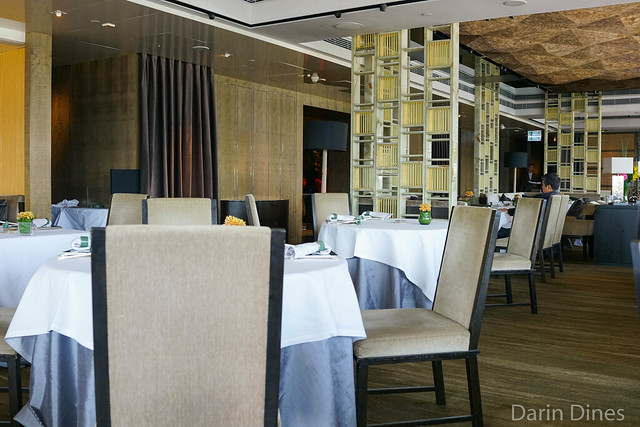 Candied walnuts were first to come to the table, followed by tea service and six different sauces. Tea was prepared and refilled cup-by-cup. 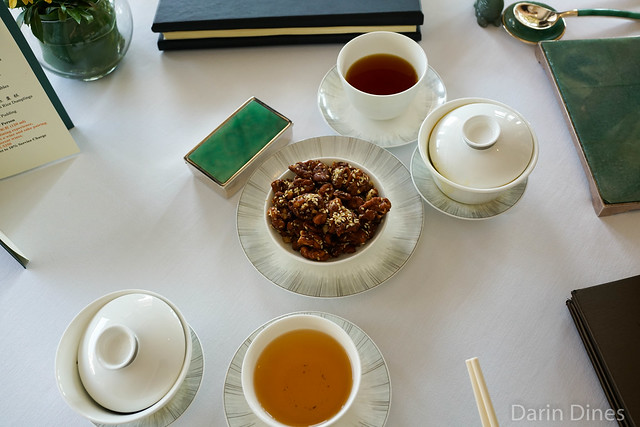 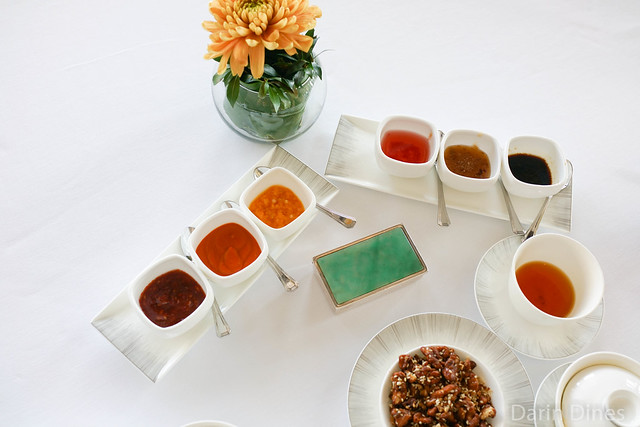 Next came a myriad of dim sum offerings. 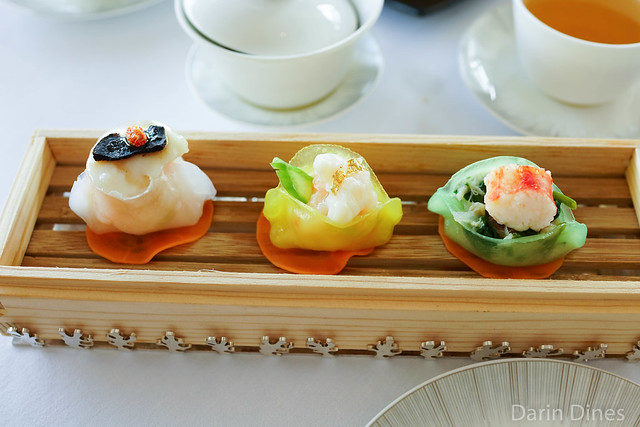 Braised Whole Abalone and Seafood on a Crispy Taro Net 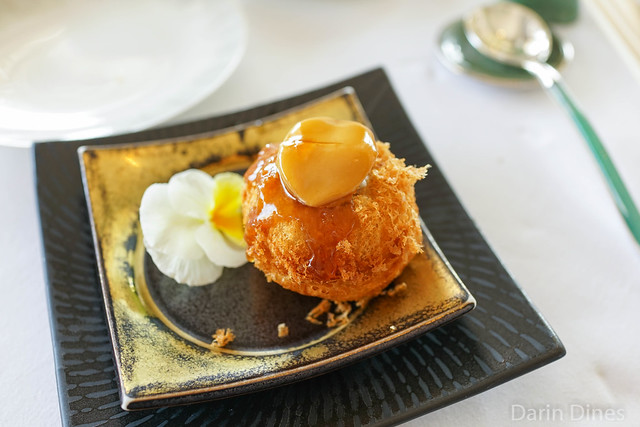 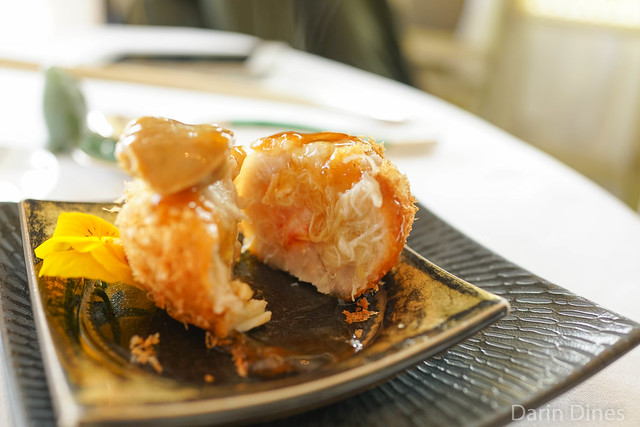 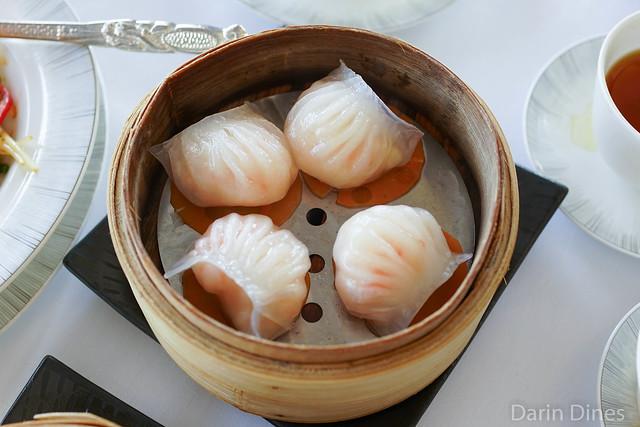 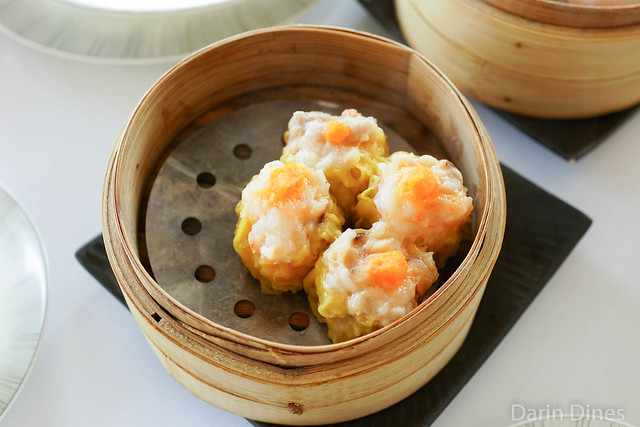 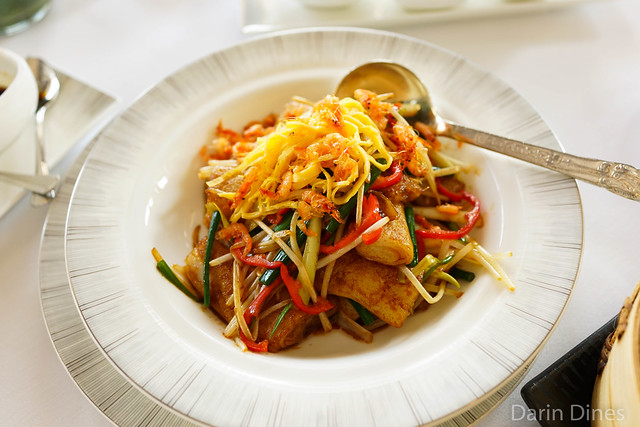 Fried Rice Wrapped and Steamed in a Lotus Leaf 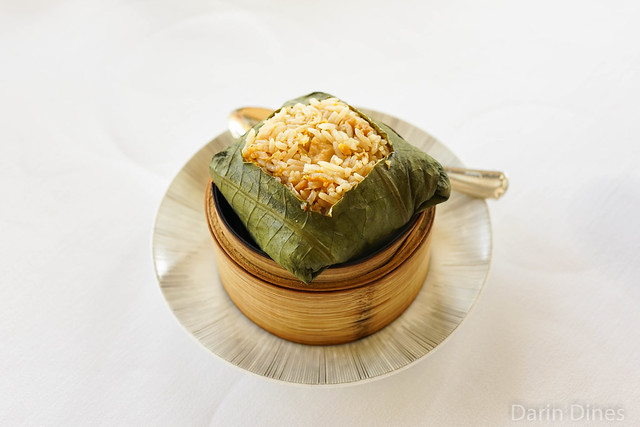 Yan Toh Heen presented a very strong meal. The superior dumpling trio showed off some high-end ingredients; my favorite was probably the scallop with black truffle, but all three were excellent. Abalone and assorted shellfish were fried in a delicately crispy taro shell, making for some very satisfying bites. And the simple prawn and pork dumplings were top-notch examples of the dim sum staple. They weren’t head-and-shoulders above some of the better examples I’ve had, but they were among some of the best. Service was better than the average Chinese restaurant, as expected, although there were still lulls in attentiveness. There are so many other dim sum options in Hong Kong, but I would return to Yan Toh Heen.