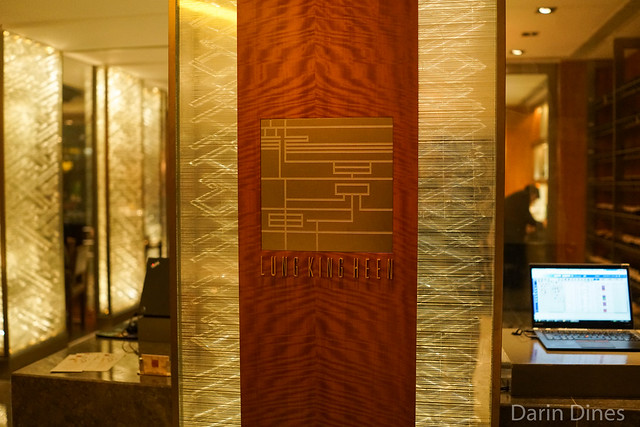 Lung King Heen is a three Michelin starred restaurant in Hong Kong. It was the first Chinese restaurant to be awarded that distinction in 2009 and is still one of the most notable Cantonese fine dining establishments in the city. I’ve been here once for dim sum and had a good meal; this would be my first dinner visit.

While a tasting menu is available, we opted for a la carte focusing mostly on items noted as a ‘chef’s recommendation’ on the menu. 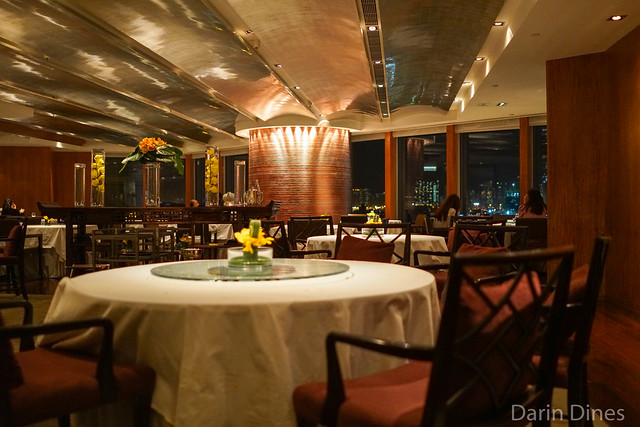 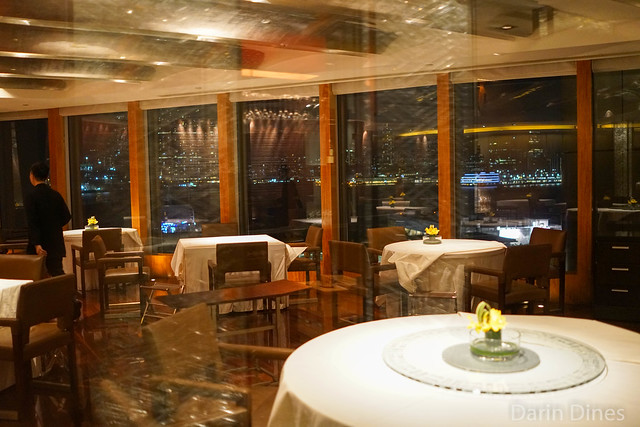 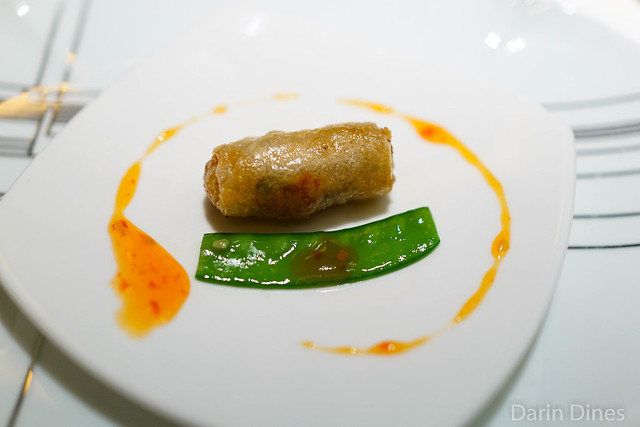 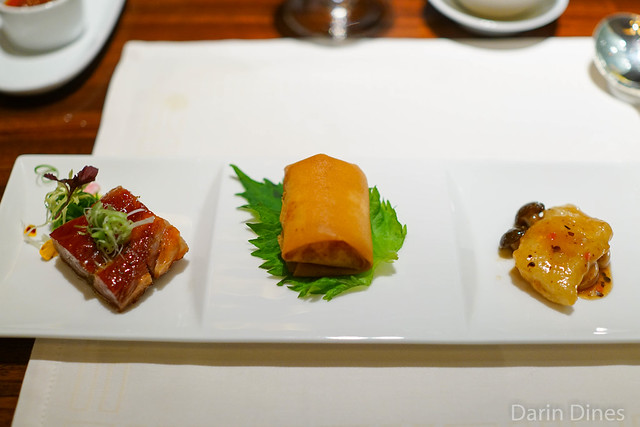 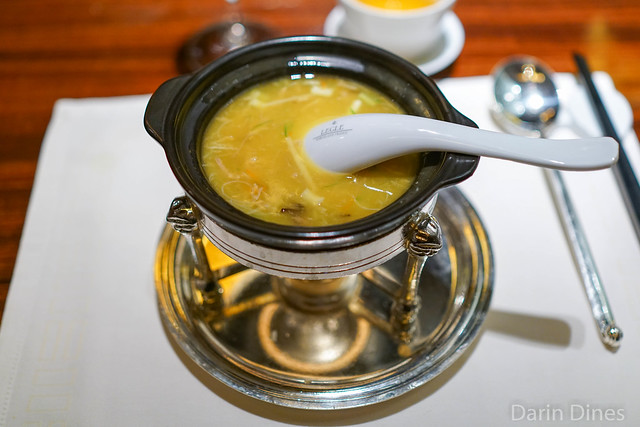 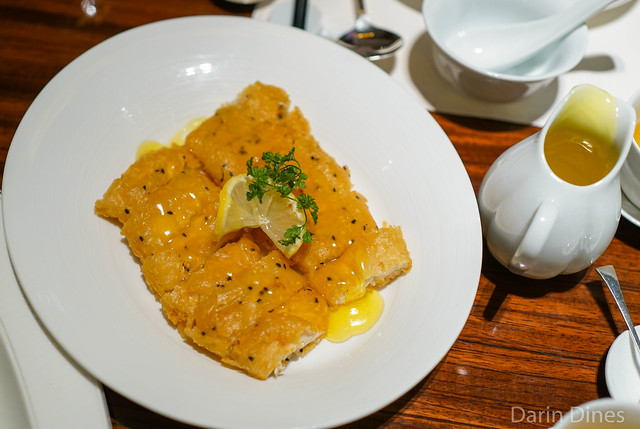 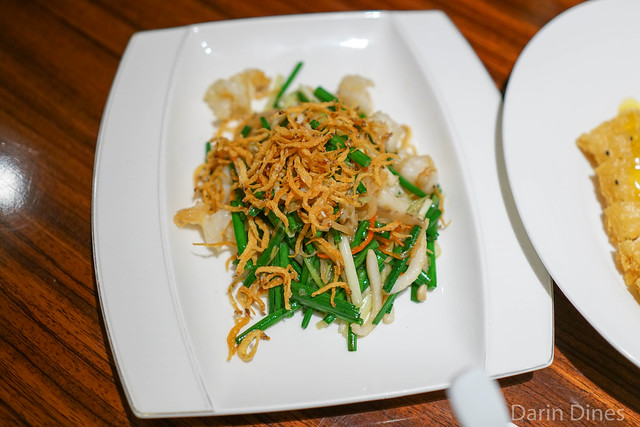 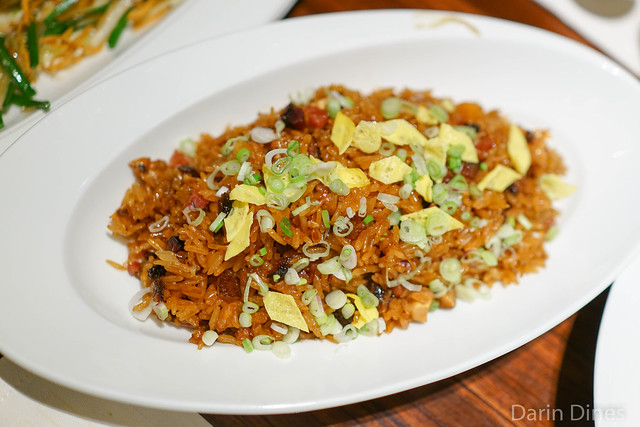 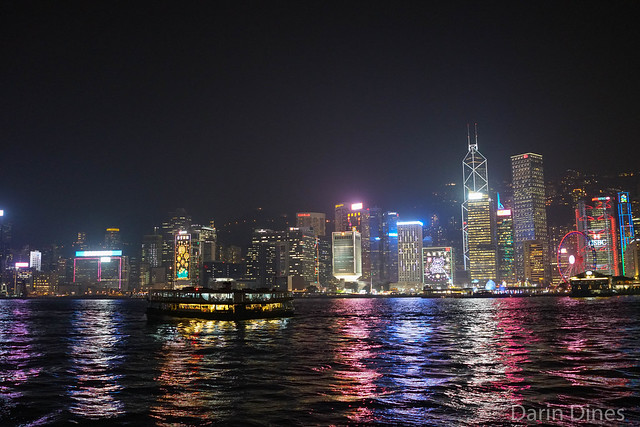 Lung King Heen’s dinner disappointed. The food was fine, far from great – it certainly fell below expectations given the $250+ price tag (food-only). While I’m sure the ingredients were of high quality, I just didn’t feel the food was escalated to the extent that it justified the price. The appetizer trio was strong, highlighted by some delicious sweet and savory barbecued pork and succulent black bean sea bass. The pottage had rich chicken flavor, but got monotone after a few bites. I didn’t find the value in the $45pp price tag. And the crispy chicken was delicately fried and nicely crispy, but was topped with a thick, artificial-tasting lemon sauce. Service was fine but impersonal and, at times, inattentive. I won’t return for dinner.