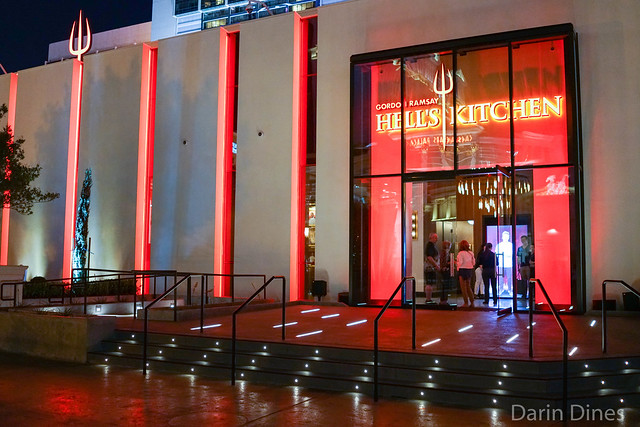 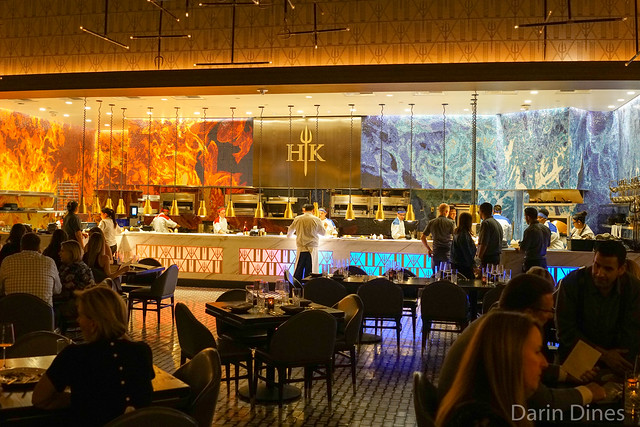 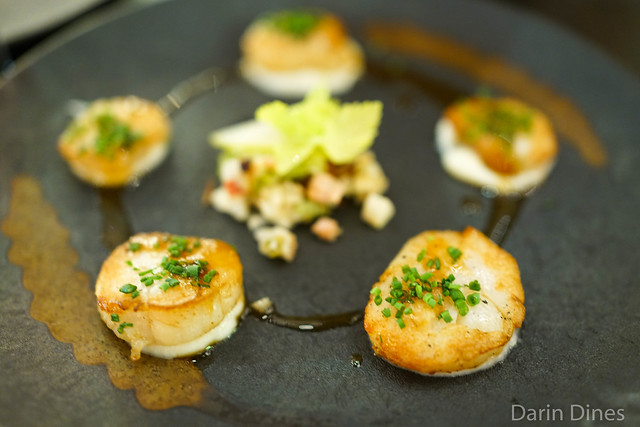 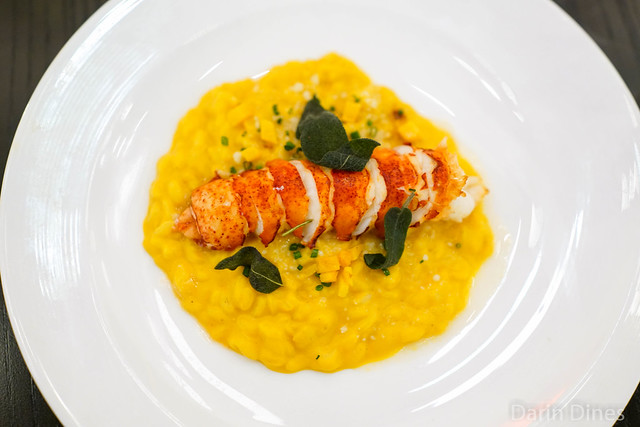 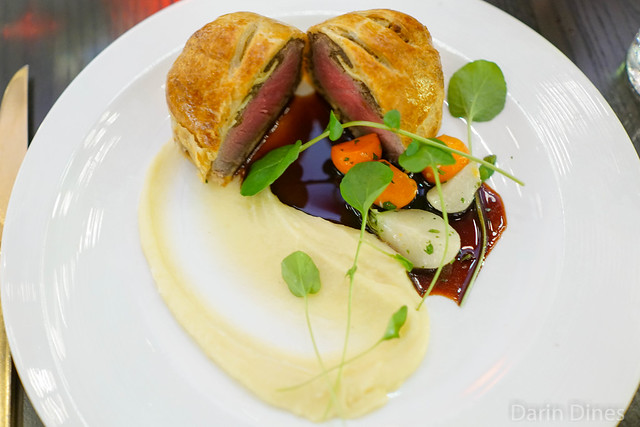 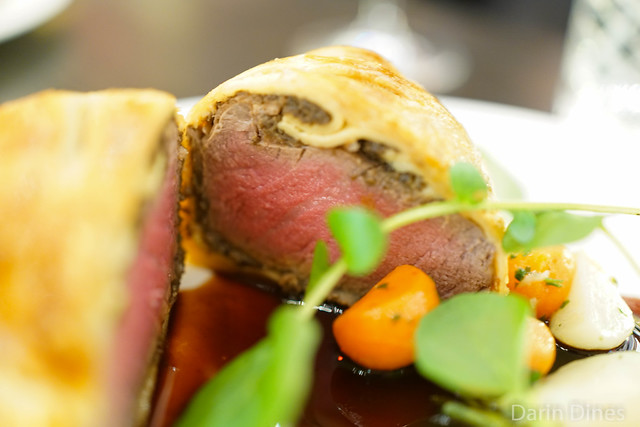 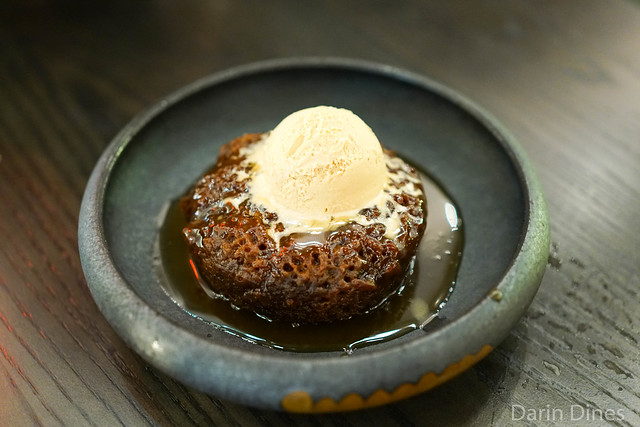 The food at Hell’s Kitchen wasn’t exceptional, but it was satisfying. All things considered, the pricing was pretty reasonable. The scallops could have used a crustier sear and the lobster risotto could’ve used some brightness to offset the rice and butternut squash. The Beef Wellington similarly was prepared well, but didn’t have a ton of flavor; I felt that the version at his steakhouse across the street had more dynamic flavor profiles. The sticky toffee pudding was excellent though, rich and served warm with a delicious speculoos (Biscoff) ice cream.